Digitalisation: Why It Should be a Priority for the C-Suite

Digitalisation: Why It Should be a Priority for the C-Suite 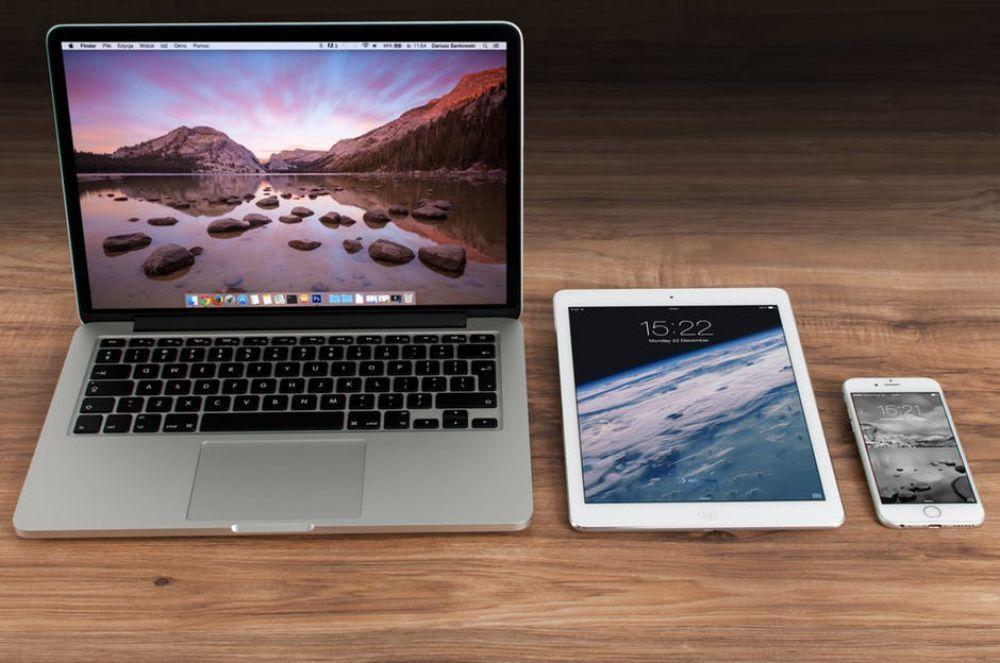 The 21st century can certainly be described as the age of the Internet, and the business world is no exception to its influence – digitalisation is becoming the new big priority for the C-Suite. 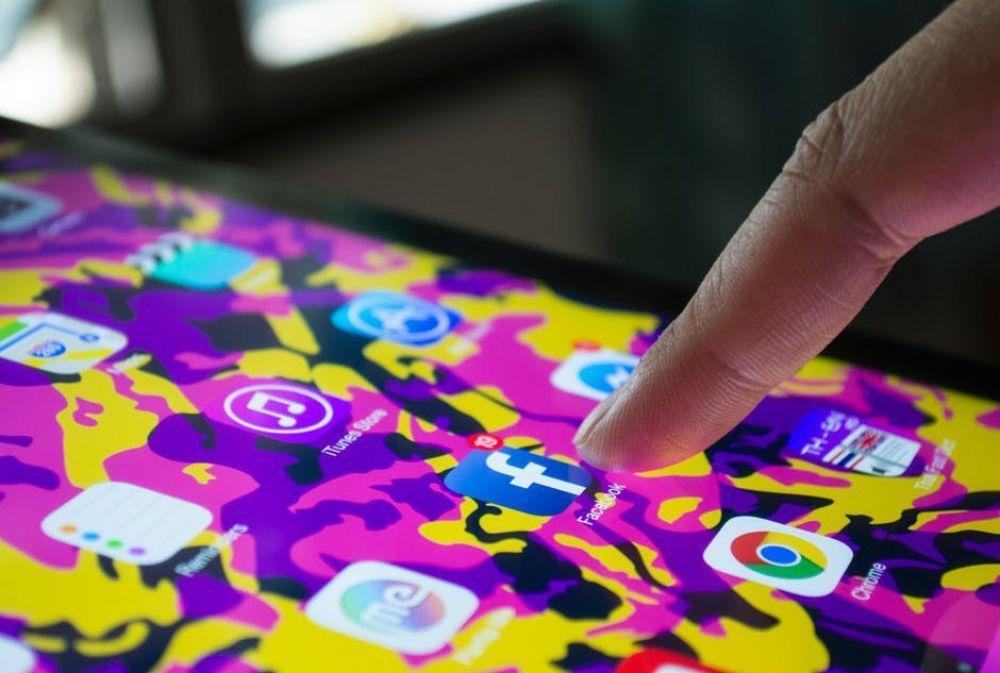 Digitalisation is, in its simplest form, the conversion of analogue information into digital information. For businesses, it means moving the majority or all of its various sectors, such as accounting, marketing, and data storage, onto a digital format where all the information is interconnected and readily available, as well as using digital platforms to optimise and revolutionise business processes.

But it is not merely a matter of automating the existing business model; digitalisation requires innovation, and a complete reinvention of the methods previously used, in order to be successful. Businesses may have to remove some roles and create others, change the organisational structure, use algorithms and data analysis to automate certain decisions and implement new customer service protocols, to name just a few – clearly, digitalisation is not as straight-forward as it may sound. Business start-ups have a significant advantage, as they can design a digitalised business model from the very start and don’t have to work through the complicated process of adapting an existing model. 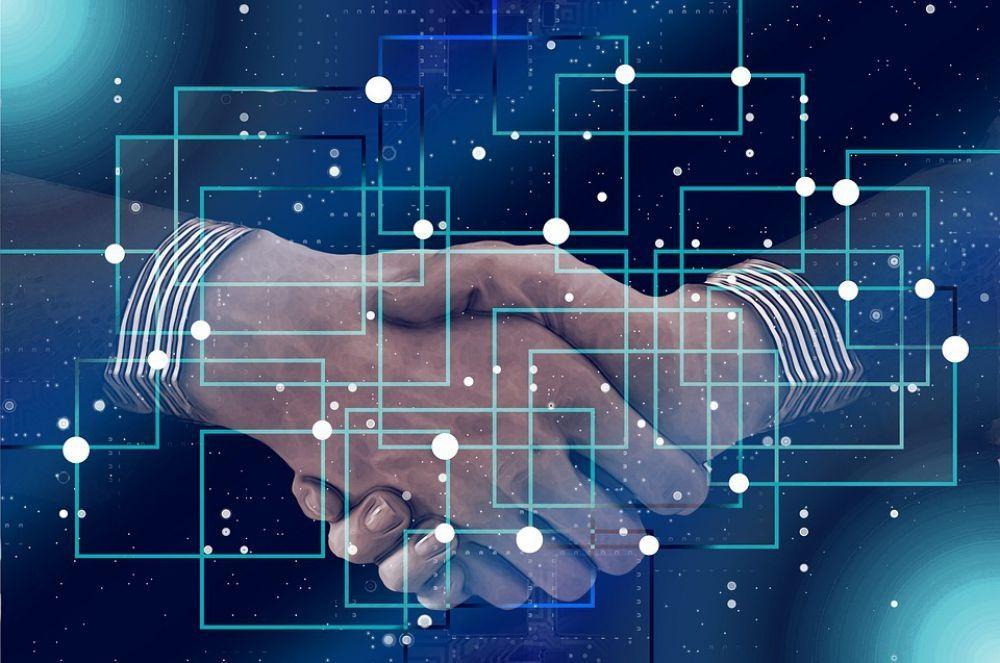 But why is everyone so desperate to digitalise? Mainly, because of the huge impact it can have on profits. It is estimated that digitalisation of business processes can reduce costs by up to 90%. Yet this does not even require a specific focus on cost-cutting rather than increasing income – digitalisation can achieve both at the same time. Research by PwC found that businesses that have digitalised expect to increase annual revenues by an average of 2.9% and reduce costs by an average of 3.6% per annum over the next five years.

The time taken to see the benefits of digitalisation is also very short, which makes the process even more attractive. In the same PwC survey, more than half of respondents expected to see a return on their investments within 2 years or less, while another study similarly found that 60% of organisations that had implemented a paper-reducing, digital scheme expected results within 12 months, and 75% within 24 months.

While these figures are impressive already, there is the potential to yield even larger returns – and that’s by being the ‘first mover’. The first company to digitalise within an industry or market gets the full share of all the financial benefits it brings, as well as appearing to customers to be the most innovative and current enterprise available to consumers. ‘First movers’ can gain huge returns from digitalisation, with reports of 30% cost reduction and a 30% profit increase at the same time. However, a business would have to act very fast to see these returns nowadays; two thirds of business leaders believe that their company will lose its competitive position if they aren’t significantly more digitalised by 2020, suggesting that there is a far larger awareness of the need to digitalise than there perhaps was a few years ago. 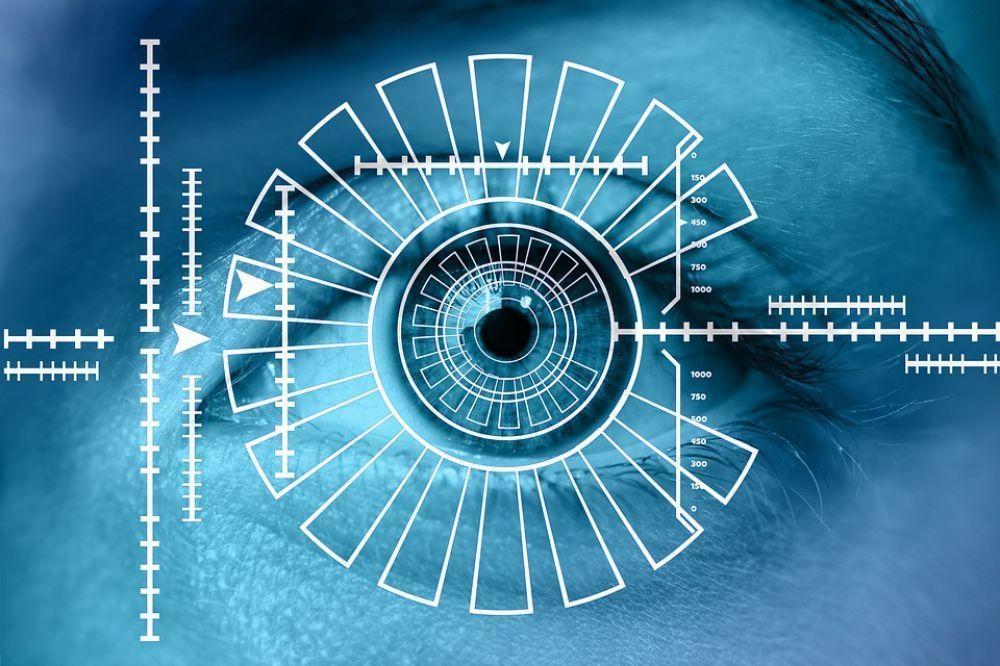 Digitalisation should certainly be a priority for the C-Suite – the vast financial benefits it can bring make the decision a very easy one to make. This process will also bring other benefits such as streamlining business operations and ensuring it is still relevant in a rapidly changing business landscape. The sooner the switch to the digital world the better. Your competitors will also do the same, so hurry up !