Discovering the Yesterday, Today, and Tomorrow of the Internet of Things

Discovering the Yesterday, Today, and Tomorrow of the Internet of Things 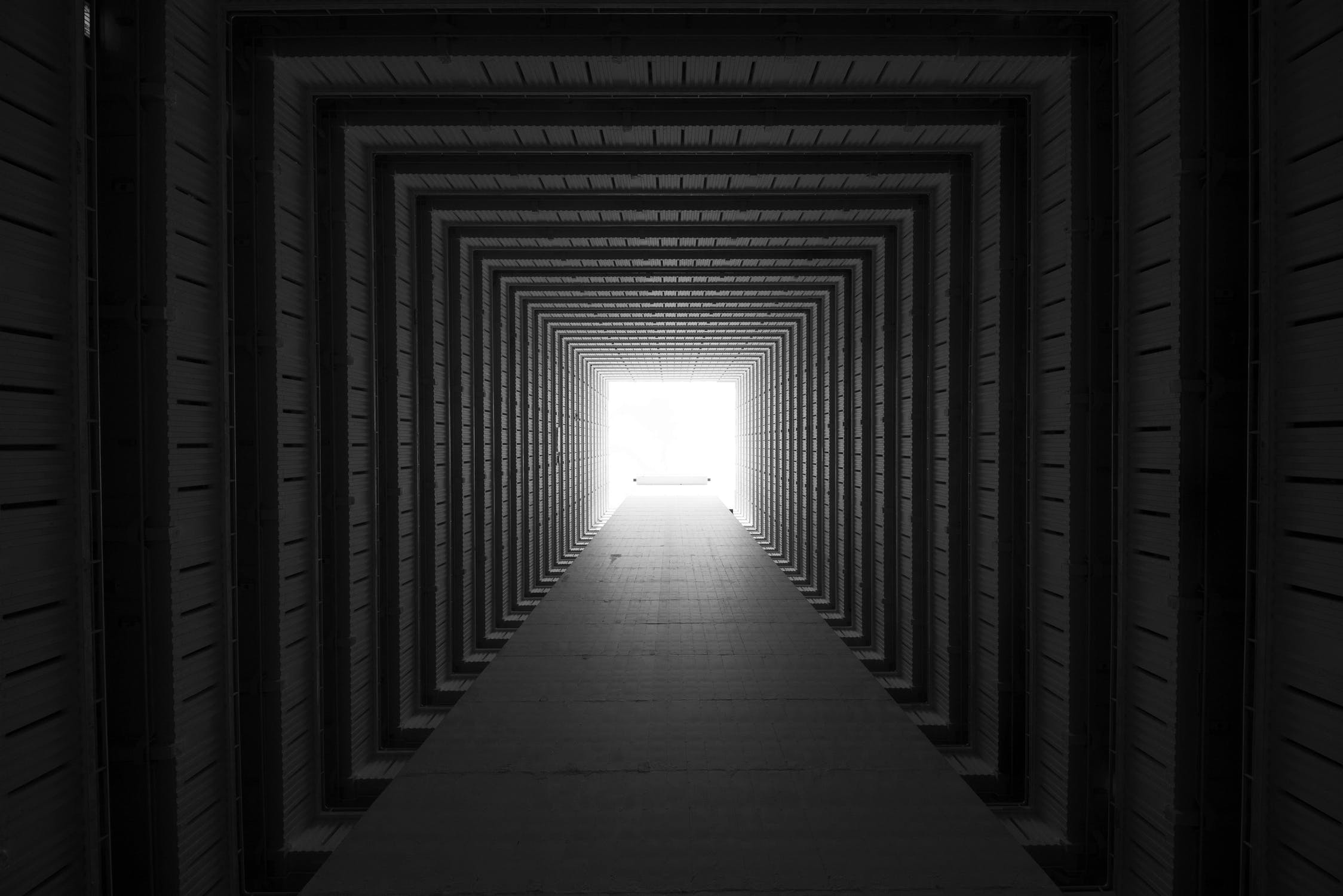 The Internet of Things (IoT) has hit a strong, positive note in the minds of business executives across the globe. According to a report, the worldwide technology spending on the internet of things is expected to reach USD 1.2 trillion in 2022, growing at a CAGR of 13.6% over the 2017-2022 period. Here’s a look at the past, present, and future of the internet of things.

The internet has transitioned through various changes from a simple application like web browsing and email to use in everyday objects. Smart home devices like smoke alarms, electric devices, tablets, and speakers are now connected to the internet. These devices have created new market segments and businesses that have forayed early into these new segments have reaped significant financial gains. Many businesses are looking at the untapped markets to leverage the internet of things and be the industry leaders in those segments.