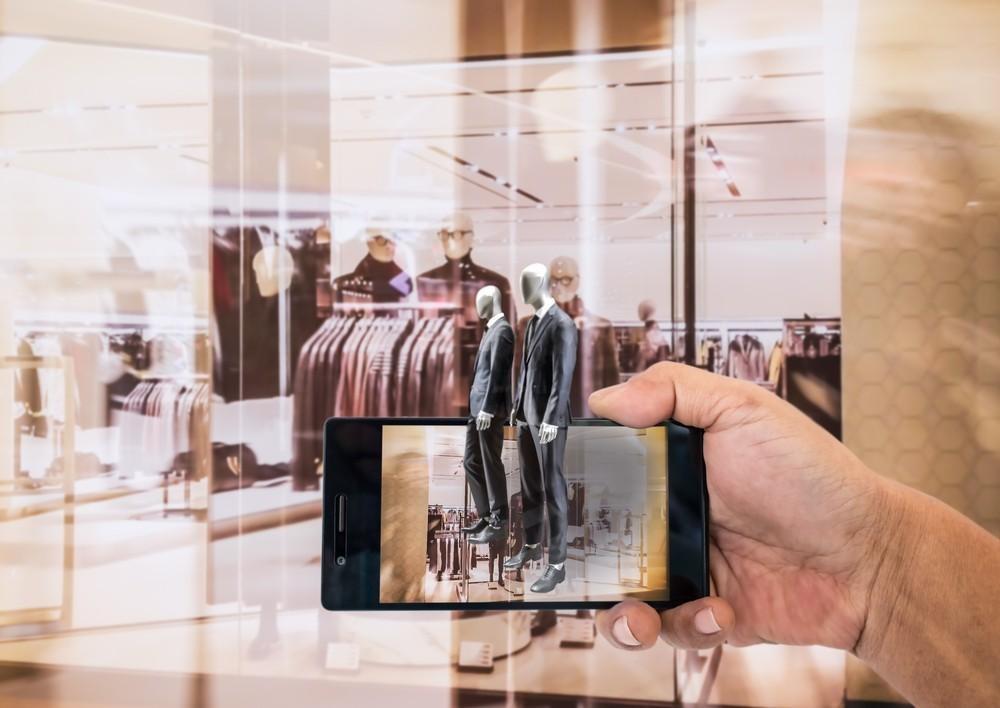 As augmented reality (AR) makes transitions from being a fancy concept to a technology being used in the real world, there are a number of myths about AR arising among businesses as well as the general public.

AR technologies can make the real world surroundings of the user interactive and digitally manipulable. With its ability to enhance real-world objects with computer-generated perceptual information, AR is making a dramatic move into the business world. AR has been around since the early 1990s, but only gained prominence only recently, when Pokemon Go gained popularity. AR is primarily considered to be focused on gaming and entertainment, but it can be used in several other industries like education, healthcare, marketing, real estate among others. Many organizations from different industries have conducted experiments using AR technology, and the results have blown their minds. Big companies like Google, Hyundai, and BMW are all diving into the trend of AR Technology. AR has become prominent recently which is why not many companies have experimented with it. This has left AR surrounded by many myths. Despite the many myths about AR, it’s market size is expected to grow in the coming years. As per the estimates of research the current market revenue of AR and VR which is currently 16.8 billion USD is going to increase to 29.5 billion USD, and AR global market size by 2025 will be 198 billion USD.

For many people, “Augmented Reality” still seems like science fiction. AR has recently gained prominence, because of which there are still organizations who have not experienced much of it. There are a number of myths about AR which hold businesses back from exploring the advantages of the technology. Let’s discuss the 10 most common myths about AR:

AR is Not Popular Among People

This myth arises as the study says that AR is relatively less known to people than VR. Many people use AR through different modes like gaming but are not aware of what AR actually is. The number of people having an idea of AR is relatively less compared to VR, but it is not very low. According to a research estimate, 65% of people are aware of AR, most of whom lie in the age group of 16-44.

AR and VR are the Same

Many people still think that AR and VR are the same because of their similar names and similar hardware use. The confusion between AR and VR is perhaps the most significant myth around AR today. Though related, AR and VR are completely different technologies. AR enhances the user’s experience in the real world environment, whereas VR completely creates an imaginary environment which is completely isolated from the real world.

AR Centers around Games and Entertainment

Because of the popularity gained by AR with its effective use in the game Pokemon Go and Hollywood Movies like Star Wars, people tend to think that AR is primarily focused on gaming and entertainment. However, it is not true at all. There are many other industries like marketing and manufacturing, healthcare, education, and others that can use AR and reap its benefits. For example, AccuVein is a global leader in medical imaging solutions that uses AR to project an image of veins over skin for all the medical imaging purposes.

AR is a newly emerging technology, and not many organizations have made use of it. People, therefore consider AR as a technology that is not easy to access. However, AR in everyday life is becoming more common and is constantly attracting many investments. In fact, anyone who owns a device with a camera or a computer with a webcam can very easily access AR.

People are already concerned that extensive use of technologies like AR and VR will make people more attentive towards their own alternate realities and less connected to the real environment. The reality, however, is that AR is designed to make users experience the real world even better instead of cutting them off from the real world. The best example of AR increasing human interaction is a group of youngsters collectively trying to chase down invisible pokemon together, communicating with each other in the process.

AR is only for the Tech Giants

It’s true that until recently, creating AR experiences was difficult, time-consuming, and expensive, best left to giant companies like Google, Microsoft, and BMW. Coding for the new technology required special knowledge and expertise from the developers, so they charged a lot for developing AR technology. Now, with the availability of many cost-effective AR apps and software, AR is being used by companies of all sizes for many different things. For example, AR can be used to provide final assembly and installation instructions about a product to the customers. With AR getting much cheaper and beneficial than what it used to be, there are many industries showing their interest to make use of AR technology.

The Future of AR is Uncertain

This is because of the past experience that people had with VR. VR manufacturers created impressive and gimmicky hardware, but the applications couldn’t keep up with the hype. There were not many useful apps related to VR in the early days of VR. However, the AR industry has learned a lot from these mistakes of VR, and all the hardware market leaders are encouraging the development of apps that can use AR technologies. In fact, statistics show that the AR market is sure to grow in the future and will generate a huge amount of revenue than what it does now.

There is an assumption that AR technology is only useful for gaming and entertainment purposes, and AR won’t have many applications in a professional environment. However, AR has the ability to integrate computer-generated images and information with the real world. Hence, workplace apps are being designed and generated to increase productivity, speed up information transfer and facilitate one-to-one collaborative communication which would come handy in a professional environment.

All Possible AR Applications have been Explored

People think that AR technology has been explored to its fullest potential, and there is nothing more that can be achieved from it. However, the reality is that these are the early days of AR’s lifecycle. Until thousands of organizations and app developers having different insights and visions can get their hands on AR technology and experiment with it, no one can really say what AR is truly capable of.

AR is just a Passing Fad

AR is thought of as a technology that sounds great but difficult to implement. AR is said by many people to be just a passing fad. The experts, however, say that the AR market is going to increase in the upcoming years. Companies like Apple and Google have started making smartphone devices that are more compatible with AR use, which shows that AR is not a passing fad; it is here to stay.

Myths are raised about every potentially revolutionary technology, just like myths about AR are prevalent in the mainstream now. Albeit mainly in the form of myths, AR is still the talk of the town. If, as a business, you have not started thinking about how you can use AR, now's the time to start. AR is already here and it is here to stay.