Dogecoin Hits 10 Cents, Bitcoin On the Verge of Breaking $65,000 and Other Cryptocurrencies Are Surging as Coinbase IPO Arrives On the Nasdaq Stock Market

Dogecoin Hits 10 Cents, Bitcoin On the Verge of Breaking $65,000 and Other Cryptocurrencies Are Surging as Coinbase IPO Arrives On the Nasdaq Stock Market 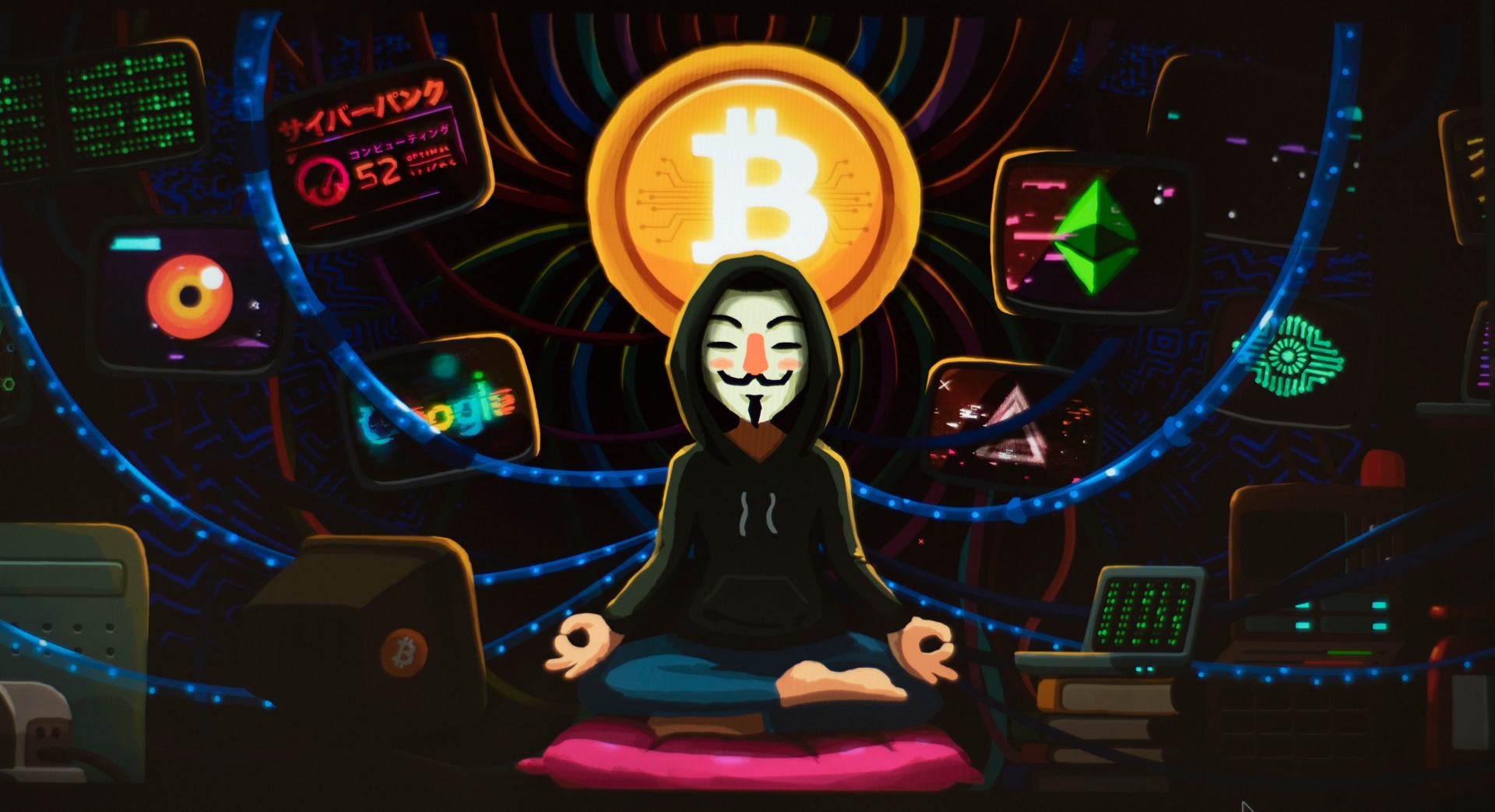 The cryptocurrency market is officially worth more than Apple Inc, the world’s most valuable company.

Coinbase is going public on the Nasdaq stock exchange at a time when Bitcoin, Dogecoin, Ethereum and other cryptocurrencies are reaching record highs.

The Cryptocurrency Market Overtakes Apple with a Market Cap above $2.2 trillion & Bitcoin is Above $64,000 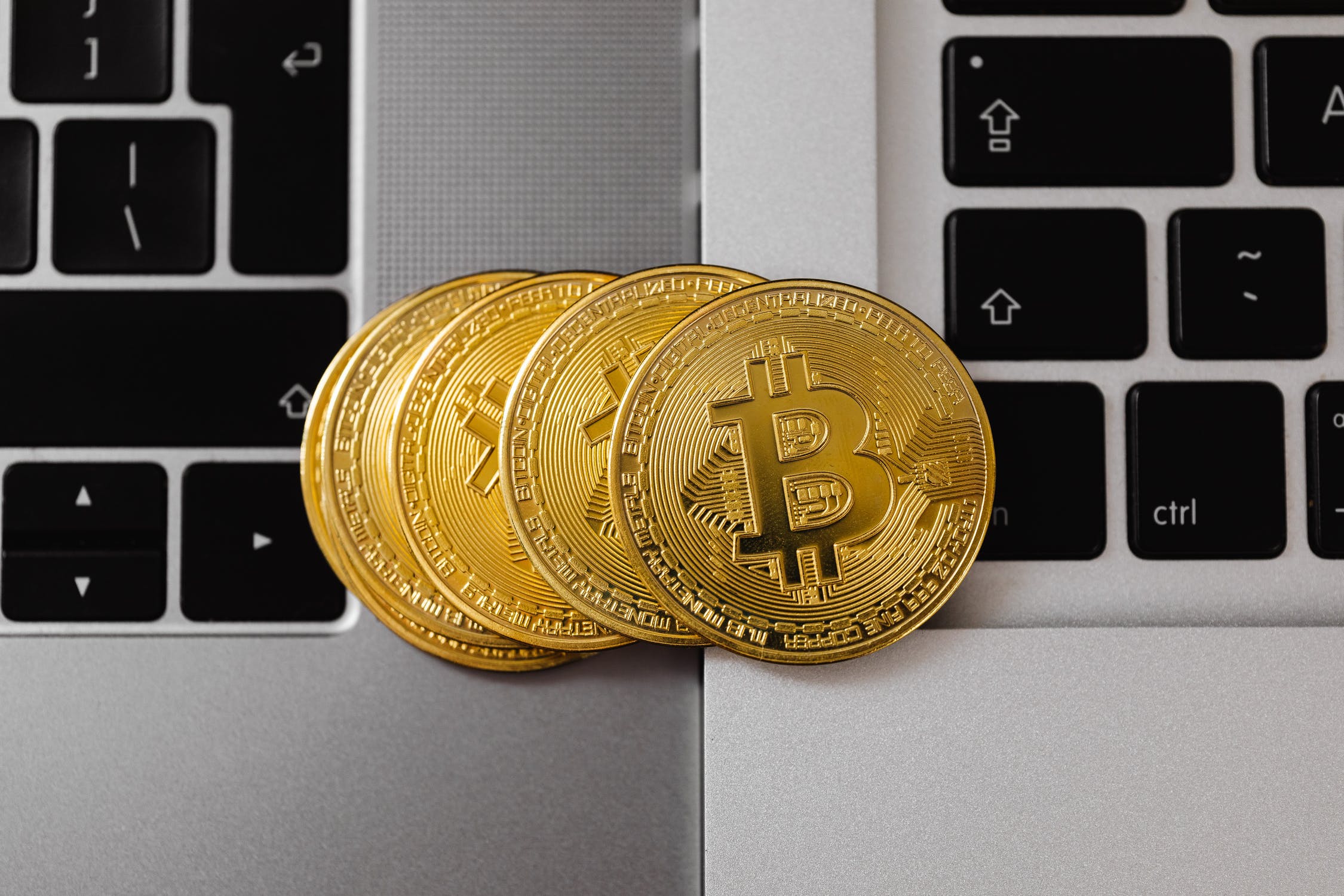 The combined value of all cryptocurrencies overtook the market cap of Apple Inc this Wednesday morning, amid record-breaking price rallies for Bitcoin, Ethereum (ether) and Dogecoin.

All three cryptocurrencies experienced new all-time highs over the last 24 hours, with one bitcoin now worth more than $64,000, one Ethereum worth $2,350, and one Dogecoin worth $0.13 at the time of writing.

Dogecoin surged more than 85% in the last 24 hours.

Bitcoin and Ethereum aren't the only digital cryptocurrencies that are achieving record highs this week.

Bitcoin keeps on breaking records as excitement around the direct listing of exchange Coinbase helped push the cryptocurrency close to $65,000.

The popular cryptocurrency has more than doubled in 2021 and is up around 830% from a year ago.

Bitcoin alone is now valued at more than $1.2 trillion more than Visa, PayPal and Mastercard combined. 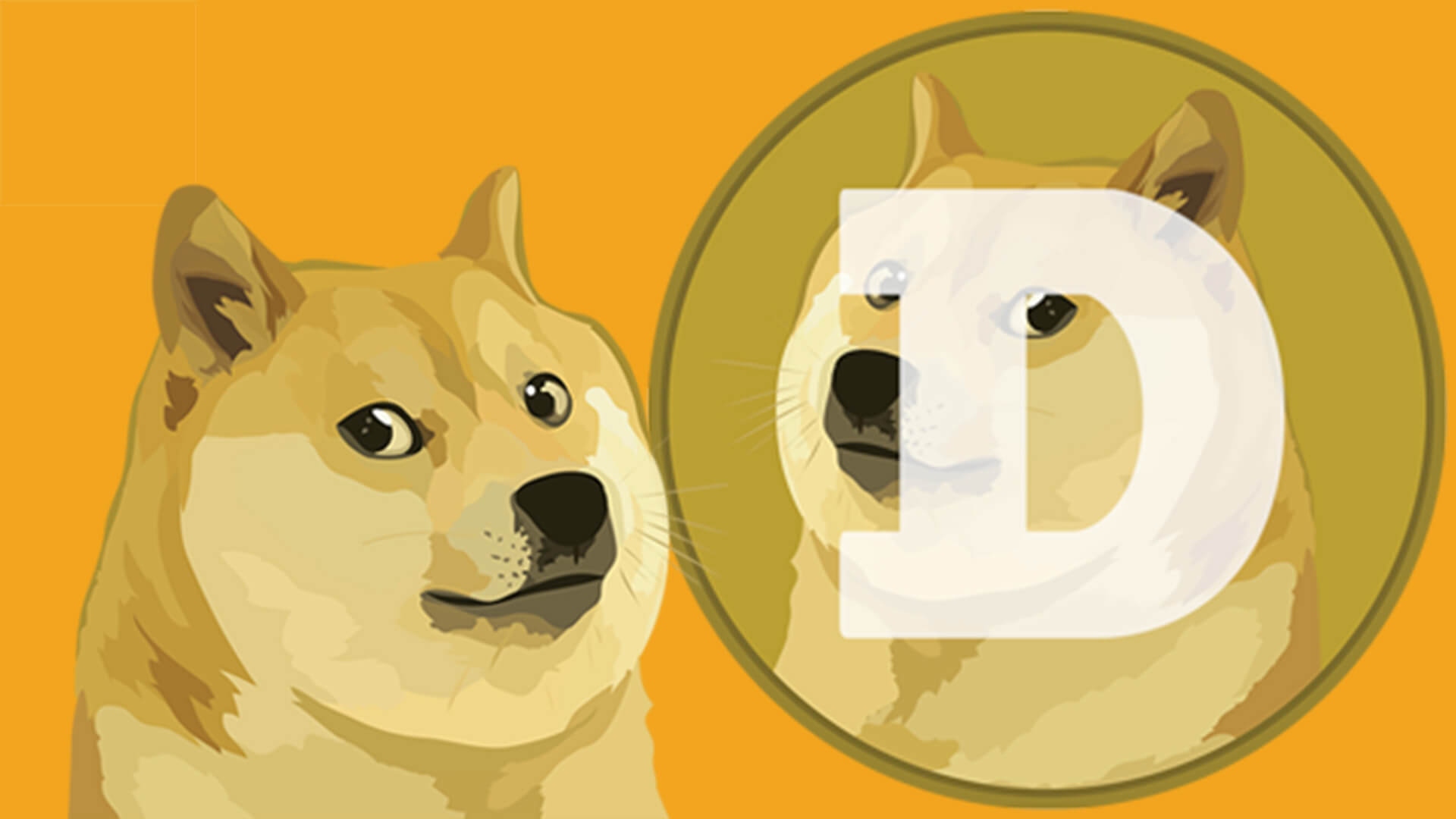 Dogecoin, the cryptocurrency that features the face of a Shiba Inu dog as its logo, has exceeded 10 cents for the first time.

The virtual currency, which originally started as an internet parody more than 7 years ago, is trading at $0.13. Its market cap is now over $17 billion.

The latest surge comes as investors are bullish for the direct listing of cryptocurrency exchange Coinbase Global, which could further help validate crypto buying and selling as a business.

Dogecoin's rise is noteworthy. The currency has soared more than 2,000% from the start of the year, and has a big fan in Tesla CEO Elon Musk, whose tweets about it have on occasion driven up Dogecoin's value.

Dogecoin has also enjoyed something of a cult status on Reddit, where a popular group — not unlike the WallStreetBets group behind GameStop's rally — decided earlier this year to propel its value to the moon. Dogecoin soared over 600% in the wake of that push. 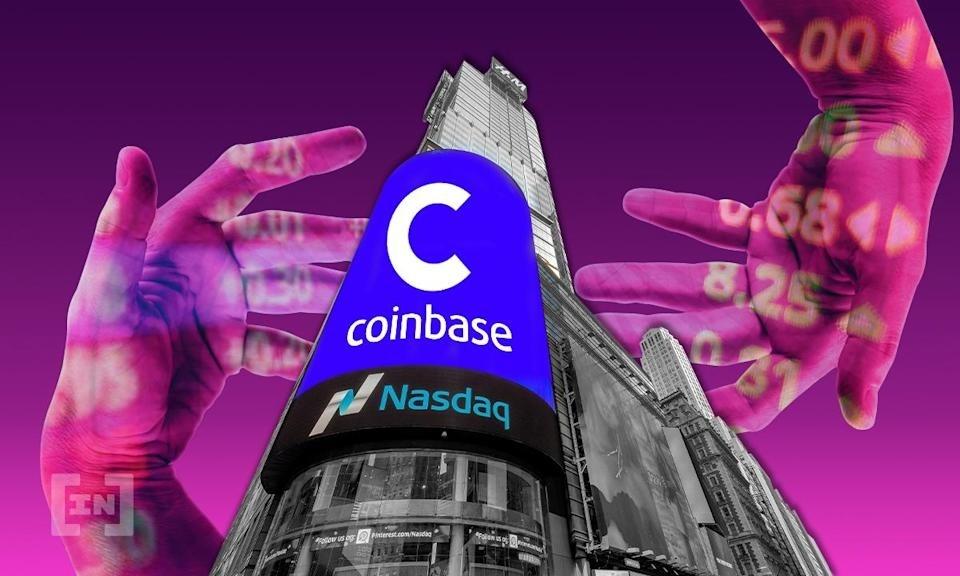 Coinbase, the number one crypto broker, began trading on the Nasdaq this Wednesday under the symbol “COIN” as a direct listing.

The crypto broker is profitable and has reported strong revenue growth.

The public listing is considered as a defining moment for cryptocurrencies, which were started back in 2009 with the inception of bitcoin.

Coinbase was given a reference price of $250 a share late on Tuesday evening, which values it at over $60 billion and some investors are anticipating that its value could exceed $100 billion on the top end of bullish estimates.

Coinbase’s listing has helped to fuel the fervour around crypto, highlighted by Dogecoin’s Wednesday climb.

The Coinbase IPO validates digital assets such as cryptocurrencies and also demonstrates the paradigm shift towards digitalization is happening faster than most expected.