Drones for Disaster Response and Management

Drones for Disaster Response and Management 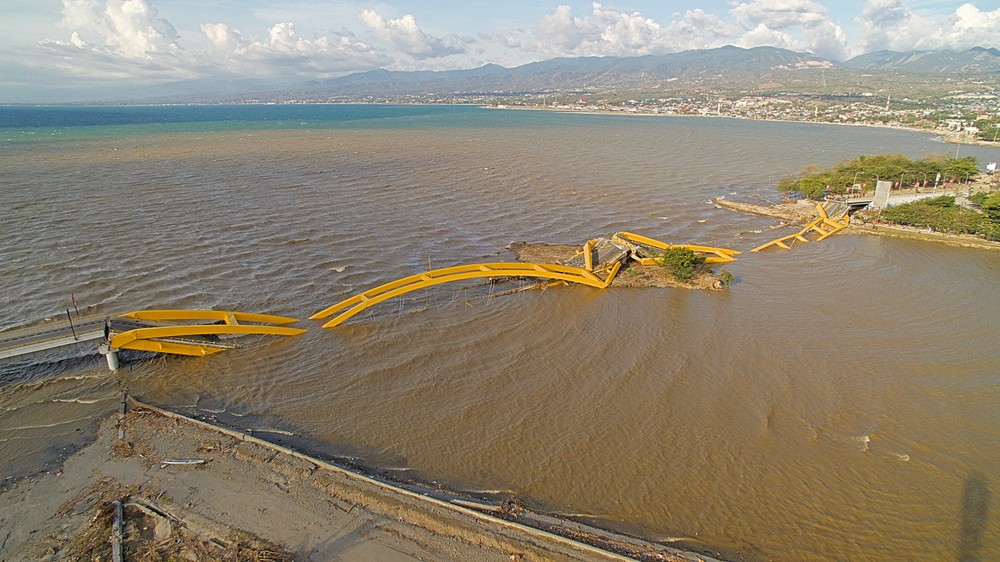 The use of drones for disaster response and management can help minimize the destruction caused by disasters.

The drone technology is constantly evolving and after being heavily deployed for commercial purposes the technology is now finding application in disaster management and rescue operations. For the last twenty years, precisely between 1993 to 2014, 6,873 natural disasters globally have claimed 1.35 million on average annually, and have affected 218 million people on an average per year. With all functionalities that drones support such as cameras, sensors, GPSand navigation systems, drones for disaster response can be used as an approach for protecting, saving, and rehabilitating lives. .

Applications of Drones for Disaster Response

With their extensive use across various fields such as military, retail, construction, and journalism, drones have proven their capability to substantially revolutionize these sectors.The National Disaster Management Authority(NDMA) considers drone to be an effective tool that can be used for disaster management.R K Jain, Member, NDMA said,  "UAVs can provide high-resolution, real-time images of even inaccessible locations. These images can then be used to produce accurate hazard maps so that prevention and mitigation measures for reducing disaster risks are planned accordingly," said. Here’s how drones in disaster response can bring about some very positive changes in disaster-affected areas:

The traditional method for surveying disaster affected areas is to use helicopters for the survey. Along with the pilot, few crew members are appointed to gauge how much of the area is affected and how many people have been left stranded. This entire process of assessment is both time consuming and expensive. Also, the environmental conditions would generally put the safety and health of the pilot and crew members at a high risk. The use of drones can help overcome such challenges. Drones can help cover the affected areas remotely and can be deployed almost instantly without having to plan for safety or operations.

According to a study, the use of drones help rescue teams find disaster-affected victims faster. Recently, drones were used for search and rescue operations in the Bahamas that was hit by the hurricane Dorian. The emergency management team from the public and private sectors joined hands to make use of aerial drones for search and rescue operations. Aerial drones, used for the rescue operations, were equipped with such a mapping technology that could map the affected areas which would not have been possible by helicopters. After assessing the damaged areas, the emergency management team reported the destruction caused to the government officials.

One of the most prominent features of the drone technology is its ability to map locations accurately. GPS-enabled drones can provide a clear and in-depth view of the affected areas, which was earlier not possible. With intensive R&D in drone technology,drones can now offer a 3D and 360-degree view of locations. With the incorporation of a 360-degree view camera,rescuers can explore a disaster-affected region in maximum . In April 2015, when Nepal experienced one of its worst earthquakes in years, several aid organizations used drones for search and rescue operations. Drones were also used to map out collapsed monuments, ruined buildings, and damaged homes. In the Californian campfire that occurred last year, DJI’s Director of Public Safety Integration, Romeo Durscher, had this to say about their operation that deployed drones, “The biggest advantage (of the drone technology) is that the GPS location and time stamp is displayed on the image and video. This is very helpful as you have not only the visual of the scene but also the location and time information right there.”

When a natural disaster occurs, it generally leaves victims helpless with no availability of food and water. When disasters of severe magnitude hit an area, the chances of victims struggling for food and water for several days at length are quite high.In such cases, drones are quite beneficial for the prompt delivery of food packets and water bottles . Not just food items, drones can also help in extending first aid to the victims in need of it..

In the case of fire-related disasters, it’s common to witness firefighting aircraft succumbing to mishaps themselves, if the fire is too wild to contain. In such cases, firefighting drones can be effectively used as an alternative to extinguish the fire while imposing no risk to the lives of the firefighting crew. Firefighting drones come with a water hose and can be controlled by a pilot remotely.

One of the most breakthrough innovations in drone technology can be to make drones capable of airlifting the disaster-affected victims from their locations. This can help save a huge number of lives and eventually lead to extremely successful disaster rescue operations. An Israel based drone manufacturing company is currently developing a drone named ‘Tactical Robotics Cormorant’ that can help airlift the stranded victims. Tactical Robotics Cormorant comes with six-foot rotors turn inside circular housings underneath the aircraftand thus land in obstructed areas where helicopters usually cannot land.

Governments and emergency response agencies can massively enhance public safety with the help of drone technology. While the mainstream adoption of drones after the formulation of regulations may take time, governments should start investing in small scale drone projects for disaster response. They must train specialized personnel to operate these drones and train their disaster management ground forces to work in tandem with drones to ensure effective response during times of crisis.