Epic Startup Failures That Teach the Most Important Lessons

Epic Startup Failures That Teach the Most Important Lessons 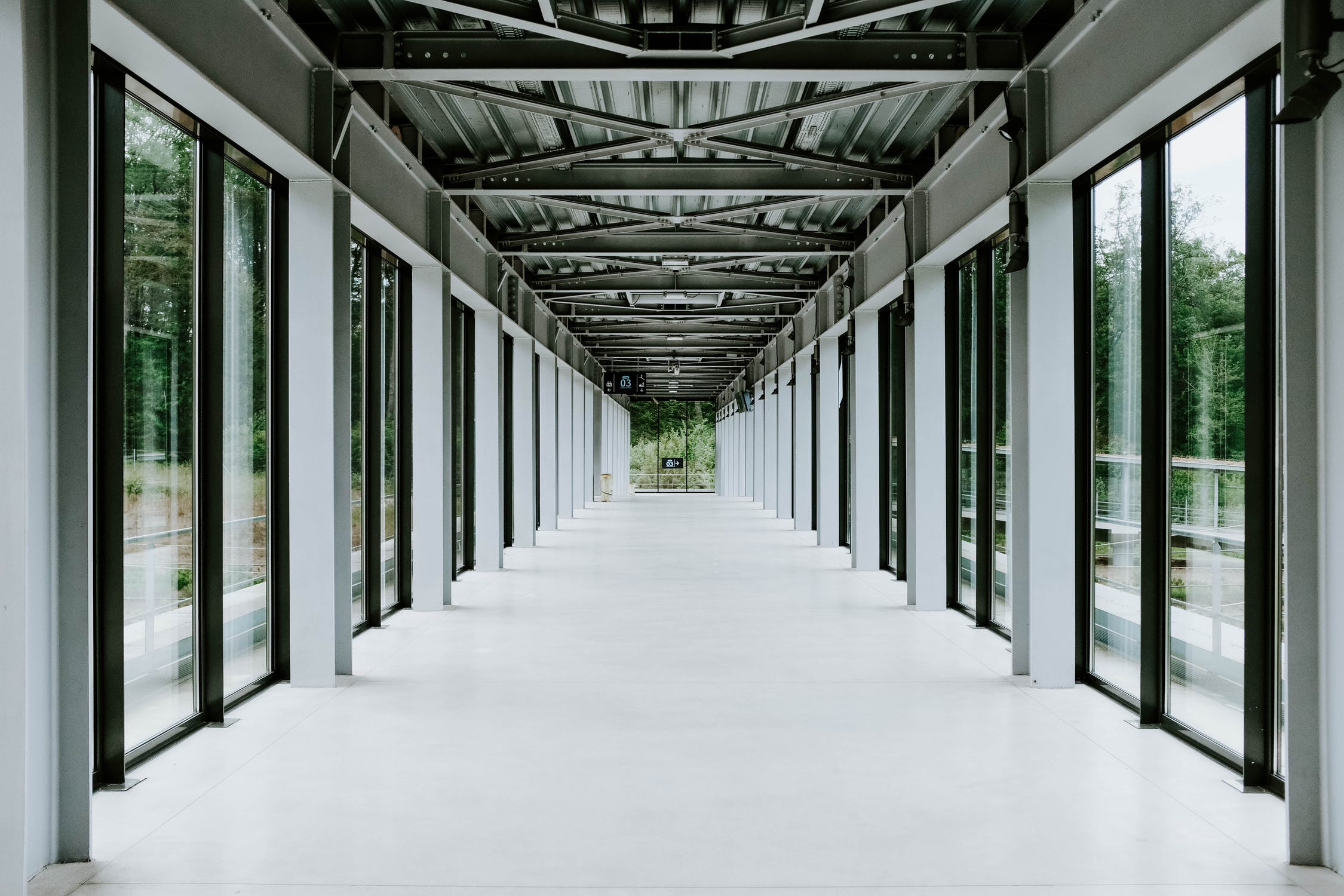 The competition in today’s world is increasing in every field, especially in business. So everyone is thinking out of the box for a new startup. But success of a startup is not certain.

Sometimes the greatest and the most creative ideas fail.

As a matter of fact, 92% of the startups fail before actually succeeding. But that does not mean your startup can never be successful. Sometimes, all you need for success is failure. This means you can learn some very precious lessons from the failures which will help your startup to outshine.

SocialNet was a social networking site founded by Reid Hoffman (Founder of LinkedIn) in 1997. This site would help people to connect with friends online.

Hoffman wanted his product to be the biggest success of all times. He wanted his site to be full of various features during the release, so he put in all his efforts in creating the site.

But his startup failed and he had to shut it down shortly after release.

Beepi.com was an online site launched in 2013 that dealt in car buying and selling. The company rose very quickly and even got $60 million series B funding in 2015.

But the company was finally shut up in 2017 after suffering huge losses. Mistakes

Lesson - Money should be spent carefully. Most of the startups fail because they run out of money. Proper management leads to the success of a startup with minimum investment.

Juicero was a luxury juicer launched in 2013 that could be connected with wi-fi. The juicer was initially priced at $699 and came with different flavoured juice packs to squeeze. The company even earned $118.5 million after the launch.

But the negative comments from the press made the company decrease the price to $399.

However, the company was shut 16 months after the launch.

Lesson - The product should always be user tested before the launch to work on the negative feedback. Moreover, the product should never be overpriced otherwise customers lose their willingness in opting for your product.

Released in 2019, Google Wave wanted its users to communicate and collaborate. It allowed multiple users to edit the same document at the same time or for group discussion.

But this product turned out to be a great failure.

Found in 2006 by Peter Justen, MyBizHomePage was an online site that helped companies to to keep track of their finances. The company was initially successful and was even valued $100 million at one point.

But Peter has issues with the company’s CTO which resulted in multiple attacks.

Lesson - Web security is extremely important for any company and also to gain confidence of the clients. Moreover, the people to work with should be the people you can trust.

So, these were some of the biggest startup failures. All these examples prove that every startup has to face various challenges and it is not mandatory that after facing these challenges, the startup will succeed. So, it is better to be cautious and learn from other’s mistakes than your own.