Everything You Need to Know about about Adaptive Neural Networks

Everything You Need to Know about about Adaptive Neural Networks 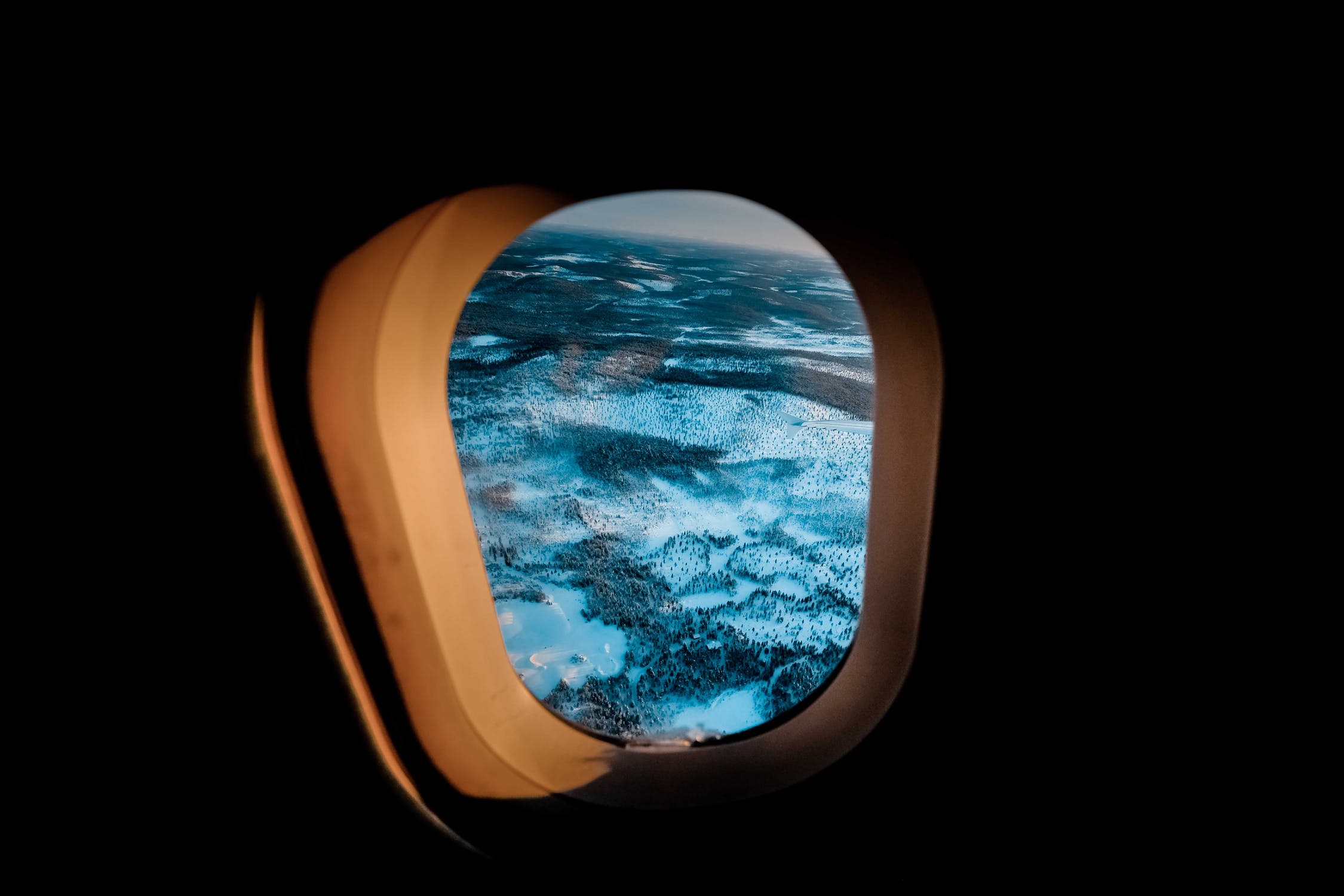 Adaptive neural networks can improve the accuracy of pattern recognition and prediction by adapting to the most optimal model structure and changing inputs while training.

An ANN (Artificial Neural Networks) is a system that mimics biological neurons. It processes data and exhibits intelligence by making predictions, recognizing patterns, and learning from historical data. By creating interconnected neurons, ANNs provide various benefits like organic learning, non-linear data processing, fault tolerance, and self-repair. But still, ANNs face some challenges while training. For instance, ANNs require massive volumes of data to train them. This tremendous volume of data is needed so that ANNs can be trained in all the aspects of a particular task. For instance, to train an ANN for image classification, it must be trained with labeled images of every object or living organism that it has to classify.

Training ANNs is a time-consuming process. Also, ANN models that can process large datasets become too complex to manage, maintain, and modify. Due to such challenges, many researchers were motivated to make ANNs adaptive to changes while training. Adaptive neural networks can generalize themselves according to a given problem using various adaptive strategies.

Adaptive neural networks can auto-change their models to find optimal network architecture. Finding optimal architecture is finding how many layers will be necessary for the neural networks to operate accurately. Structural adaptation is done with the help of three model selection techniques. The first technique performs a search through all the previously available architectures and finds the best-suited model. The second technique starts with a big and complex model and then simplifies it until optimal architecture is found. The third technique begins with a small model and then evolves itself as the learning increases. SEPA (Structure Evolution and Parameter Adaptation) algorithm, cascading algorithm, and constructive algorithm are some of the algorithms that are used to provide structural adaptability to artificial neural networks.

With the help of structural adaptability, adaptive neural networks help to reduce the time required to process large datasets, and as the processing time reduces, output time also reduces. Thus structural adaptation helps in applications where real-time output is necessary. For instance, robots require real-time data processing for motion. Imagine a robot that is not able to classify obstacles in the path. That robot will constantly keep on colliding with obstacles while moving around an environment. And, that’s where adaptive neural networks who can adapt to structure comes into handy. They can help robots in the real-time classification of obstacles and prevent collisions from them.

Since functional adaptation helps in improving the accuracy of outputs, it is best useful for classification and recognition tasks. For instance, adaptive neural networks can be used to create a spam filtration system that can filter spam mails as per the need of users. Currently, spam filter systems filter spam mails by detecting the presence of some keywords in the title or mail body. But, the information in a mail can be useful for someone and unwanted for someone else. Thus, spam classification solely depends on users. And, adaptive neural networks can adapt to the needs of the individual user and improve the accuracy of filtering spam emails that are unwanted for a particular user.

Parameter adaptation is adapting to changing input data functions, i.e., weights and biases while training. Every input in neural networks is associated with weights. Weights show what impact an input will have on the output. Greater the weight more is the impact of an input. And bias is a constant used to adjust the output along with the sum of weights so that the model can best fit the given data. If a neural network is adaptable to parameters, then the weights of the network can be changed while training according to a given problem. And, with the help of parameter adaptation, neural networks can get knowledge from new weight inputs without losing knowledge gained from previous inputs with minimum loss inaccuracy. Algorithms like swarm optimization, genetic algorithm, and back-propagation algorithm can be used to provide parameter adaptability to adaptive neural networks.

Parameter adaptation has its applications in the field of prediction. For instance, parameter adaptable neural networks can be used to create a fast test-time prediction system. Such systems can help in the quick depletion of neural models. With fast test-time prediction systems, developers can know how the neural models will provide outputs while training itself. And, then training data can be changed according to need in case of inaccurate outputs. Thus, researchers can train and deploy neural networks quickly.