Everything You Need to Know about the Decentralized Web

Everything You Need to Know about the Decentralized Web 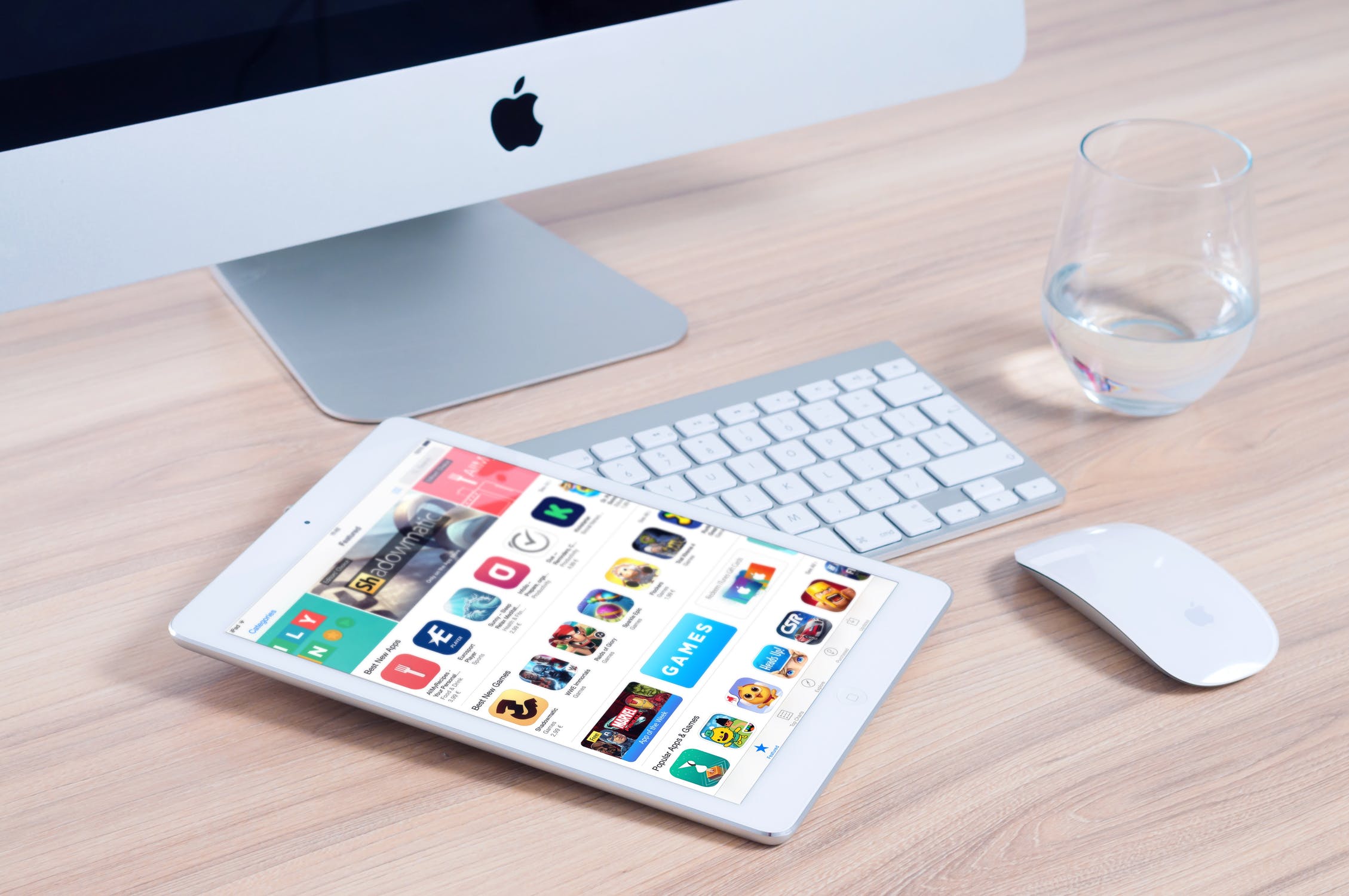 Web 2.0, the current Internet version, has a special room for drawbacks, ranging from servers going down to grifter threats. To address all of these issues, a new version of the Internet, decentralized web (Web 3.0), is coming soon.

Before we give you concrete information on what exactly the decentralized web is, let’s first turn the clock back and visit the early nineties. Back then, the first generation of the web, Web 1.0, was introduced, powered with the HTTP technology. Web 1.0 was an information data warehouse, having web pages comprising of links. With limited access to the interaction between the user and the site, this version simply allowed users to receive information and nothing beyond that. The sites were very static. Even though Web 1.0 was a revolutionary introduction back then, it failed to fulfill user demands. Soon, the second generation of the web was introduced - the centralized web (Web 2.0).

With the introduction of Web 2.0, all the problems people had with Web 1.0 were nearly eliminated. This new version of the web gave birth to interactions, bringing the content creators and web users closer. Users got an opportunity to not only read but also write content on the Internet. Later, with pioneering technologies and advanced server-side scripting languages, like PHP, software engineers were able to develop dynamic web applications that got updated as and when people wrote any kind of content. While Web 2.0 did an outstanding job at offering interactive services and dynamic websites, the version still encountered some burning problems, which couldn’t be ignored. Realizing the problems (discussed later in the article), tech-innovators have now embarked on an ambitious route to bring to us the decentralized web or the Web 3.0.

Exploring the Problems with Web 2.0

The most powerful tech breakthroughs to date, the Internet added the ‘ease of access’ to information and resources for its users. With readily accessible information for any question, the Internet has made easy the life of billions. But, the information that’s up on the Internet is managed and handled by third-party trusted vendors. This means that the information can be accessed by the vendors, which circles back to the argument that the data on the web is not secure. Can we completely trust these vendors with our critical data? How can we be sure that our information is not being used for any unethical or illegal purposes?

Secondly, the Internet acts as an open ground for hackers to come and steal our data. Remember Yahoo’s data breach in 2013? Three billion user accounts were hacked. And that’s just one example; there are so-so many examples of data breaches coloring the newspapers every other day, that have left million-dollar companies helpless and consumers shocked.

Another big challenge we face with the Internet today is that of servers going down. Can you believe that when Amazon’s server once went down briefly for some 30 odd minutes, the company lost66,240 dollars per minute?

The idea behind introducing the next generation of the web was to not encounter any of those problems that Web 2.0 entailed. This, in a nutshell, meant decentralizing the web, and we aren't too far from achieving it. So, we’d soon be seeing peer-to-peer networks replacing the centralized servers.

Web 2.0 uses the client-server interaction model, where we (read client) search for some product information on a specific site (read server). The request made to the server is analyzed by the server. The server processes our request and offers us the required data. Everything happens at lightning speed. We get our necessary information within seconds. But the new version of the web, Web 3.0, will replace the centralized servers with a distributed model, where the data will be broken and stored across different computers; much like the data distribution platform, BitTorrent, that uses the peer-to-peer communication protocol. Web 3.0 will also make use of the blockchain technology. Peer-to-peer architectures with cryptographic methods will give a strong competition to hackers while cutting down the big third-party firms. As the middlemen will be eliminated, there will be no censorship. The decentralized web version will, therefore, come with the major benefit of censorship resistance.

Just how blockchain allows us to make transactions without the involvement of any intermediary bodies, we would be able to take rides without Uber and use social media without Facebook! We are quite sure that blockchain will be the new Internet! And that the online ownership will in all probability be distributed amongst people rather than big firms.

Examining the Hurdles with Decentralized Web

Taking the decentralization concept into consideration, as of now, the offerings sound too amazing. But unfortunately, there are a few hurdles that still obstruct the way and cannot be ignored:

Censorship resistant, security proof, and absence of middlemen might appeal to the tech-savvies, but that would not be enough. For Web 3.0 to completely replace Web 2.0, it is first necessary that people show keenness in operating these complicated systems directly without any middlemen involved. Therefore, it is mandatory to educate people about the benefits of a decentralized web before making any big move. The issues around speed will be addressed as and when the underlying technologies mature. Developers are still working on the decentralized web model, which means that the decentralized web model will only get better with time. The shift from Web 2.0 to Web 3.0 will be gradual rather than radical.