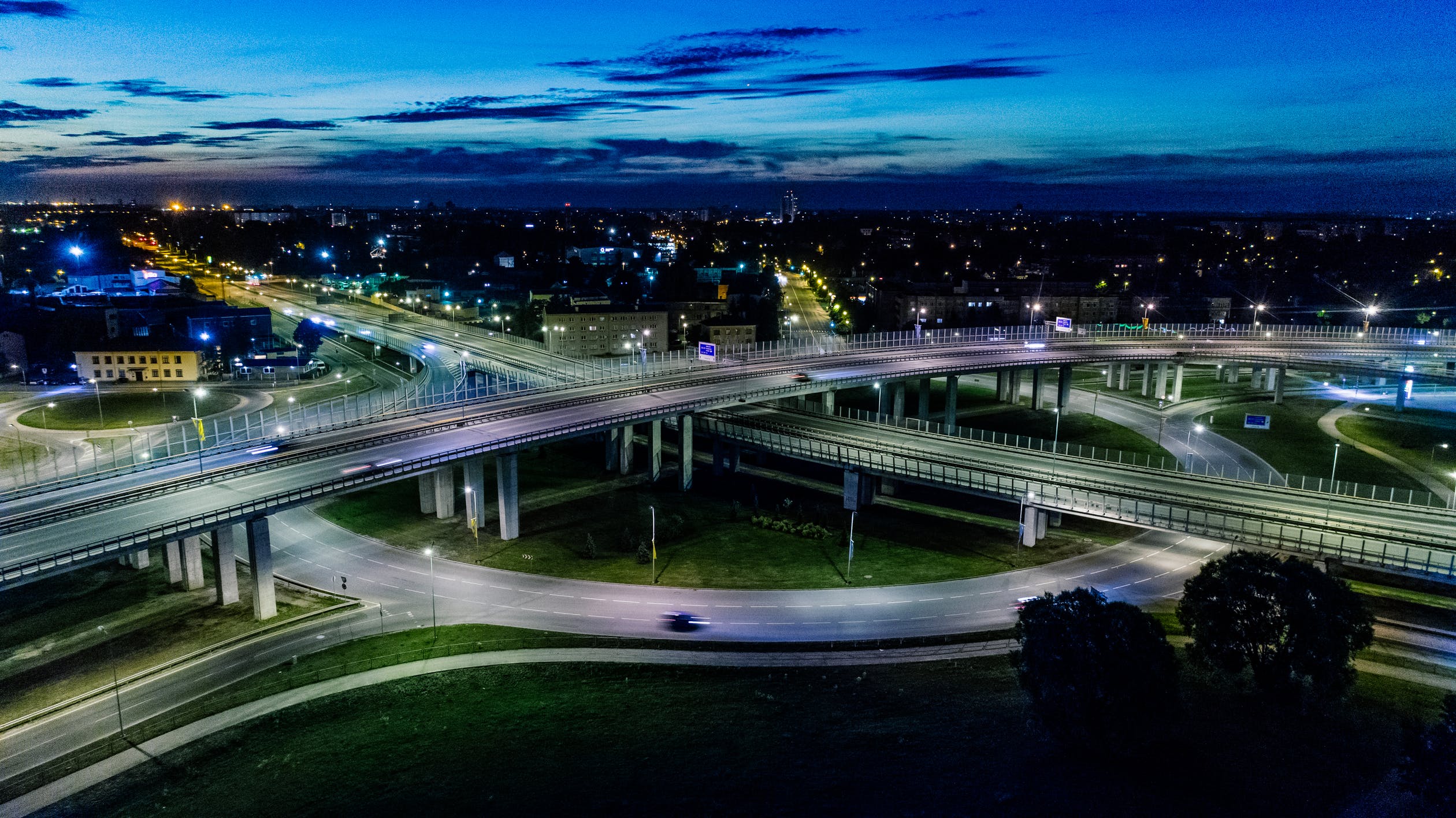 Understanding the different types of artificial neural networks not only helps in improving existing AI technology but also helps us to know more about the functioning of our own neural networks, upon which they are based.

Considering how artificial intelligence research purports to recreate the functioning of the human brain -- or what we know of it -- in machines, it is no surprise that AI researchers take inspiration from the structure of the human brain while creating AI models. This is exemplified by the creation and use of artificial neural networks that are designed in an attempt to replicate the neural networks in our brain. Just like the thick and intricate network of neurons that make up our brain, an array of artificial neural units make up a deep neural network. These artificial neural networks, to a certain extent, have enabled machines to emulate the cognitive and logical functions of the human brain. These neural networks have enabled computers to identify objects in images, read and understand natural language, and also teach AI to navigate in three-dimensional space like regular humans. Meanwhile, they have also given rise to AI systems that outperform human experts in image recognition and other similar tasks requiring analysis and pattern recognition required to identify the contents of a specific image, a body of text, or an audio clip. 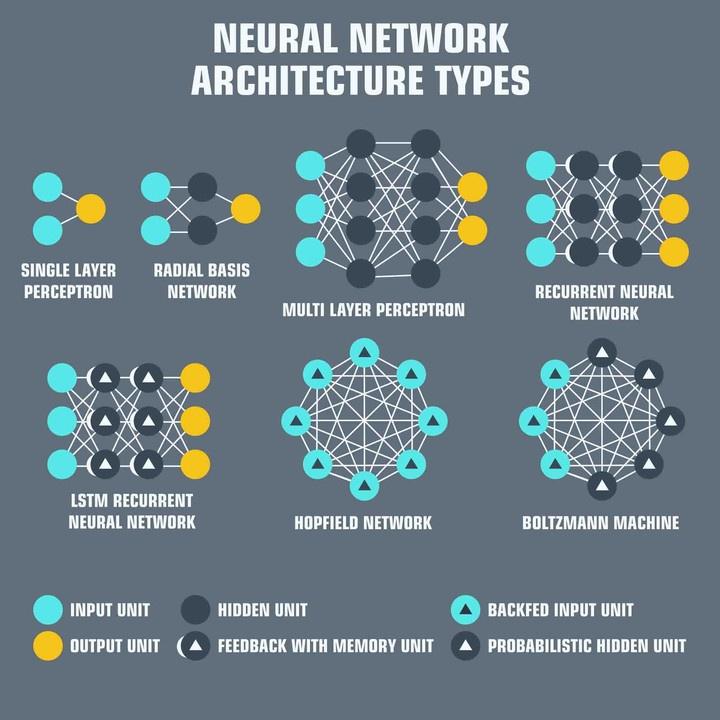 Artificial neural networks form the core of deep learning applications, most of which are created to emulate the human mind’s ability to identify patterns and interpret perceptual information. Neural networks are arrangements of multiple nodes or neurons, arranged in multiple layers. The information enters the neural network through the input layer, which is the primary outermost layer. The final layer through which information passes is the output layer. The input and output layers may or may not have additional layers between them. The layers, if any, present between the input and output layers are called hidden layers. An artificial neural network is considered to be a “deep” neural network if it has multiple hidden layers. Generally, every neuron in any layer is interconnected to all neurons in its adjacent layers.

Every layer of the neural network breaks down the input into a simpler form to interpret and classify the content. For instance, consider a simple neural network that is used to identify the pictures of cats. The different layers of the neural network perform different functions and analyze different elements of input images. For example, the first later could simply scan for contours in the images. The next layer can identify different colors. Similarly, the subsequent layers can make increasingly detailed analyses to identify more subtle features, ultimately allowing the neural network to identify the images of cats distinctly. A high number of layers means that there can be a higher number of pathways for information to travel through the network, potentially allowing the network to perform highly complex tasks, such as high-speed image and video analysis.

Following are the three most commonly used types of neural networks in artificial intelligence:

However, conventional RNNs have a few limitations. They are difficult to train and have a very short-term memory, which limits their functionality. To overcome the memory limitation, a newer form of RNN, known as LSTM or Long Short-term Memory networks are used. LSTMs extend the memory RNNs to enable them to perform tasks involving longer-term memory. The main application areas for RNNs include natural languages processing problems such as speech and text recognition, text prediction, and natural language generation.

CNNs are mainly used in object recognition applications like machine vision and in self-driving vehicles. While these types of artificial neural networks are the most common in today’s AI applications, there are many others that are being innovated to achieve a level of functionality that is more comparable to the human brain. Every new discovery about our brain’s working leads to a new breakthrough in the field of AI, leading to better models of neural networks. Thus, as we continue to understand our brains better, it is only a matter of time before we can reproduce the totality of our brain’s functioning in computers.