Fog Computing is Vital for a Successful Internet of Things

Fog Computing is Vital for a Successful Internet of Things 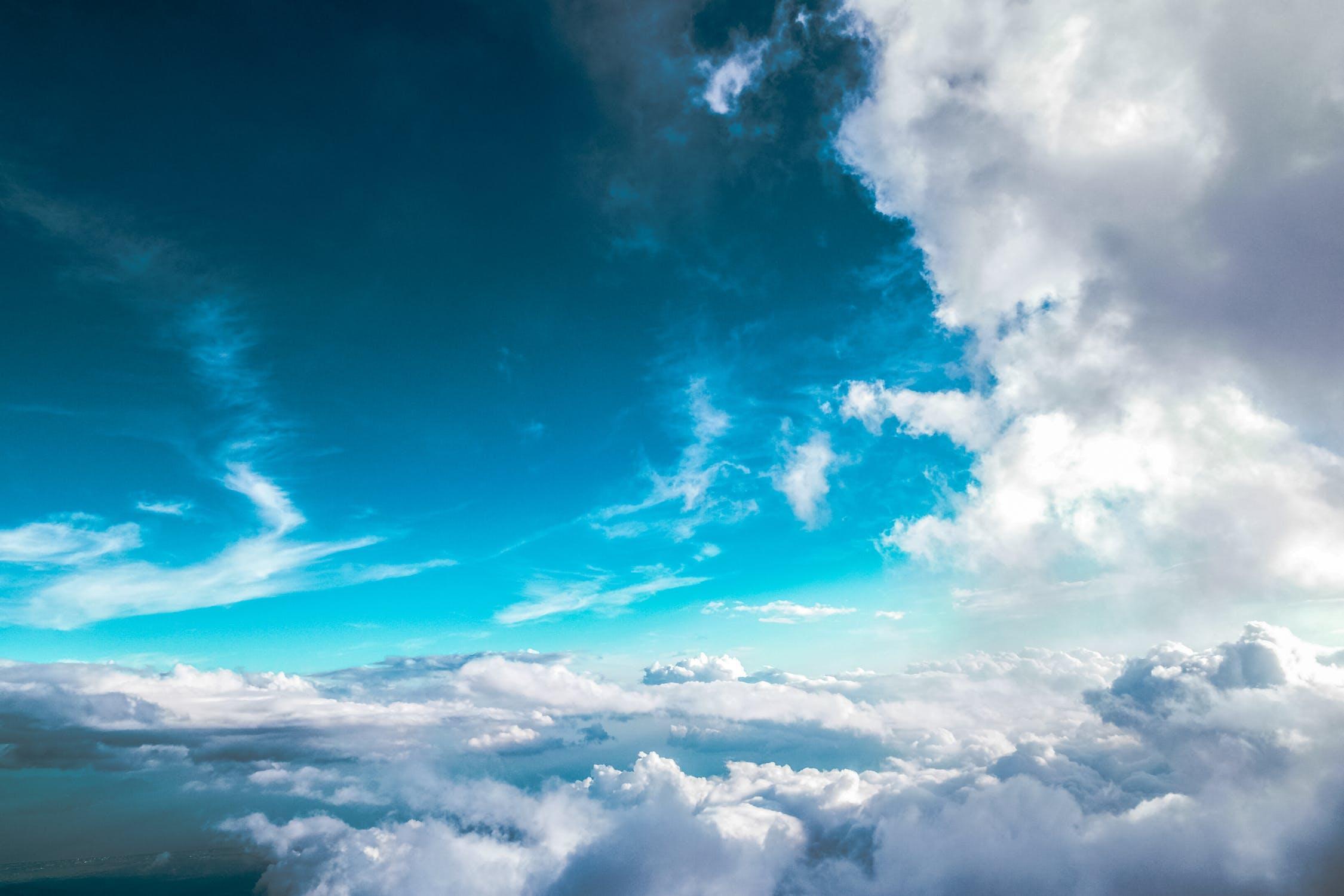 The Internet of Things (IoT) represents a remarkable transformation of the way in which our world will soon interact. Much like the World Wide Web connected computers to networks, and the next evolution connected people to the Internet and other people, the IoT looks poised to interconnect devices, people, environments, virtual objects and machines in ways that only science fiction writers could have imagined.

In a nutshell, the Internet of Things (#IoT) is the convergence of connecting people, things, data and processes are transforming our life, business and everything in between.

There are some big numbers attached to this trend. Cisco optimistically predicted a $19 trillion profit market for IoT, and projects there will be 50 billion smart objects connected to the Internet by 2020. Clearly, those are motivating reasons for companies to put their label on this coming IT tsunami.

The term fog computing is also referred to as “edge computing,” which essentially means that rather than hosting and working from a centralized cloud, fog systems operate on network ends. That concentration means that data can be processed locally in smart devices rather than being sent to the cloud for processing. It’s one approach to dealing with the Internet of Things (IoT). #Fogcomputing, like many IT developments, grew out of the need to address a couple of growing concerns: being able to act in real time to incoming data and working within the limits of available bandwidth. Today’s sensors are generating 2 exabytes of data. It’s too many data to send to the cloud. There’s not enough bandwidth, and it costs too much money. Fog computing places some of transactions and resources at the edge of the cloud, rather than establishing channels for cloud storage and utilization, it reduces the need for bandwidth by not sending every bit of information over cloud channels, and instead aggregating it at certain access points. By using this kind of distributed strategy, we can lower costs and improve efficiencies.

Fog Computing extends the cloud computing paradigm to the edge of the network to address applications and services that do not fit the paradigm of the cloud including:

The above characteristics make the Fog the appropriate platform for a number of critical Internet of Things (IoT) services and applications, namely, Connected Vehicle, Smart Grid, Smart Cities, and, in general, Wireless Sensors and Actuators Networks (WSANs).

Another way to look at Fog computing is to consider it a virtualized platform that is typically located between end user devices and the cloud data centers hosted within the Internet. Thus fog computing can provide a better quality of service in terms of delay, power consumption, reduced data traffic over the Internet etc. The main feature of fog computing is its ability to support applications that require low latency, location awareness, and mobility. This ability is made possible by the fact that the fog computing systems are deployed very close to the end users in a widely distributed manner. Fog computing nodes hosted must possess sufficient computing power and storage capacity to handle the resource intensive user requests.

How does all of this work in the real world? Consider this example: A traffic light system in Chicago is equipped with smart sensors. It is Tuesday morning, the day of the big parade after the Chicago Cubs’ first World Series championship in more than 100 years. A surge of traffic into the city is expected as revelers come to celebrate their team’s win. As the traffic builds, data are collected from individual traffic lights.

The open-source application developed by the city to adjust light patterns and timing is running on each edge device. The app automatically makes adjustments to light patterns in real time, at the edge, working around traffic impediments as they arise and diminish. Traffic delays are kept to a minimum, and fans spend less time in their cars and have more time to enjoy their big day.

In the traffic light example, there is little value in sending a steady stream of everyday traffic sensor data to the cloud for storage and analysis. The civic engineers have a good handle on normal traffic patterns. The relevant data is sensor information that diverges from the norm, such as the data from parade day. That data would be sent up to the cloud and analyzed, supporting predictive analysis and allowing the city to adjust and improve its traffic application’s response to future traffic anomalies.

Fog, Cloud and IoT together

The IoT promises to bring the advantages of cloud computing to an earthly level, permeating every home, vehicle, and workplace with smart, Internet-connected devices. But as dependence on our newly connected devices increases along with the benefits and uses of a maturing technology, the reliability of the gateways that make the IoT a functional reality must increase and make up time a near guarantee.

Using robust edge gateways would strengthen the entire IoT infrastructure by absorbing the brunt of processing work before passing it to the cloud. Fog computing can meet requirements for reliable low latency responses by processing at the edge and can deal with high traffic volume by using smart filtering and selective transmission. In this way, smart edge gateways can either handle or intelligently redirect the millions of tasks coming from the myriad sensors and monitors of the IoT, transmitting only summary and exception data to the cloud proper.

The success of fog computing hinges directly on the resilience of those smart gateways directing countless tasks on the internet teeming with IoT devices. IT resilience will be a necessity for the business continuity of IoT operations, with redundancy, security, monitoring of power and cooling and failover solutions in place to ensure maximum uptime. According to Gartner, every hour of downtime can cost an organization up to $300,000. The speed of deployment, cost-effective scalability, and ease of management with limited resources are also chief concerns.

This evolutionary shift from the cloud to the fog makes complete sense. The original cloud boom began when mobile devices like smartphones and tablets were becoming all the rage. Back then, these devices were weak on computing power, and mobile networks were both slow and unreliable. Therefore, it made complete sense to use a hub-and-spoke cloud architecture for all communications. But now that most of us are blanketed in reliable 4G technologies, and mobile devices now rival many PCs in terms of computational power, it makes sense to move from a hub-and-spoke model to one that resembles a mesh or edge computing data architecture. Doing so eliminates bandwidth bottlenecks and latency issues that will undoubtedly cripple the IoT movement in the long run.

So if you thought that cloud computing was the pinnacle of infrastructure designs for the foreseeable future, think again. If we're talking billions of devices and instant communication, current cloud models won't be able to handle the load. Fortunately, advances in mobile processing power and wireless bandwidth have allowed many to design a far more capable architecture that brings us out of the clouds and into the fog.