Over thanksgiving break, Apple made news for getting a patent on a foldable display. As per the patent, such a display can be ‘opened and closed’ like a book. Turns out, if this patent makes its way into a phone, we could have a foldable phone too.

While foldable display may be novel, a foldable phone hardly is.

When I started my career back in early 2000s, I was part of the team that created one - the iconic Motorola Razr (read its story here). Back then though, the concept of a foldable phone was innovative.

In fact, I remember our team being obsessed with innovation. From finding unique solutions to new problems, to patenting new ideas (read my personal patent story here) and fundamentally rethinking how a phone should be built, we – a team of several hundred people - were constantly looking to do things differently.

And boy did we succeed.

When released in 2004, the Razr phone with its innovative foldable clamshell design, stunning display and sleek form-factor was a resounding success. It sold over 100 million units. And became the best-selling foldable phone in the world, a title it has maintained till date.

But nothing could have prepared us for the innovation that appeared mere 3 years later through an event that took the world by storm: the launch of the original iPhone.

From ubiquitous internet access, to integration of multiple apps such as GPS, music, weather and a touch screen that afforded superpowers to our fingers tips, iPhone took phone innovation to dizzying heights and fundamentally changed how we – and the world around us - worked.

While phones are still fundamental to how we go about our lives, there’s no denying phone innovation has fallen from those lofty heights. Some even argue its dying. For example, while the original iPhone’s innovations were radical and changed the course of humanity, like electricity and light bulb did, the ones from it’s subsequent versions – like faster processors, larger screens, better battery life - were incremental, at best.

However, recent features from Apple and Samsung, like wireless charging and facial recognition, have been encouraging. And so is the foldable display. While it may not seem innovative, with screen sizes heading only in one direction – up - foldable displays may be the key to our continued ability to pocket be mobile with our phones.

Will Apple make an iPhone with foldable display? I have no idea. Samsung though has said they will. Next year.

However, irrespective of whether foldable displays make its way into phones, the fact that such patents are being granted is a good sign. These coupled with other advances in artificial intelligence, autonomous vehicles, VR/AR and drones, etc. are healthy signs that phone innovation is headed in the right direction.

Even if it may not be there yet.

Which raises the question: what will get it there? Specifically, what will reignite phone innovation? Is a foldable phone really innovative? Or mere novelty? And what would phones really need to do to reignite innovation? 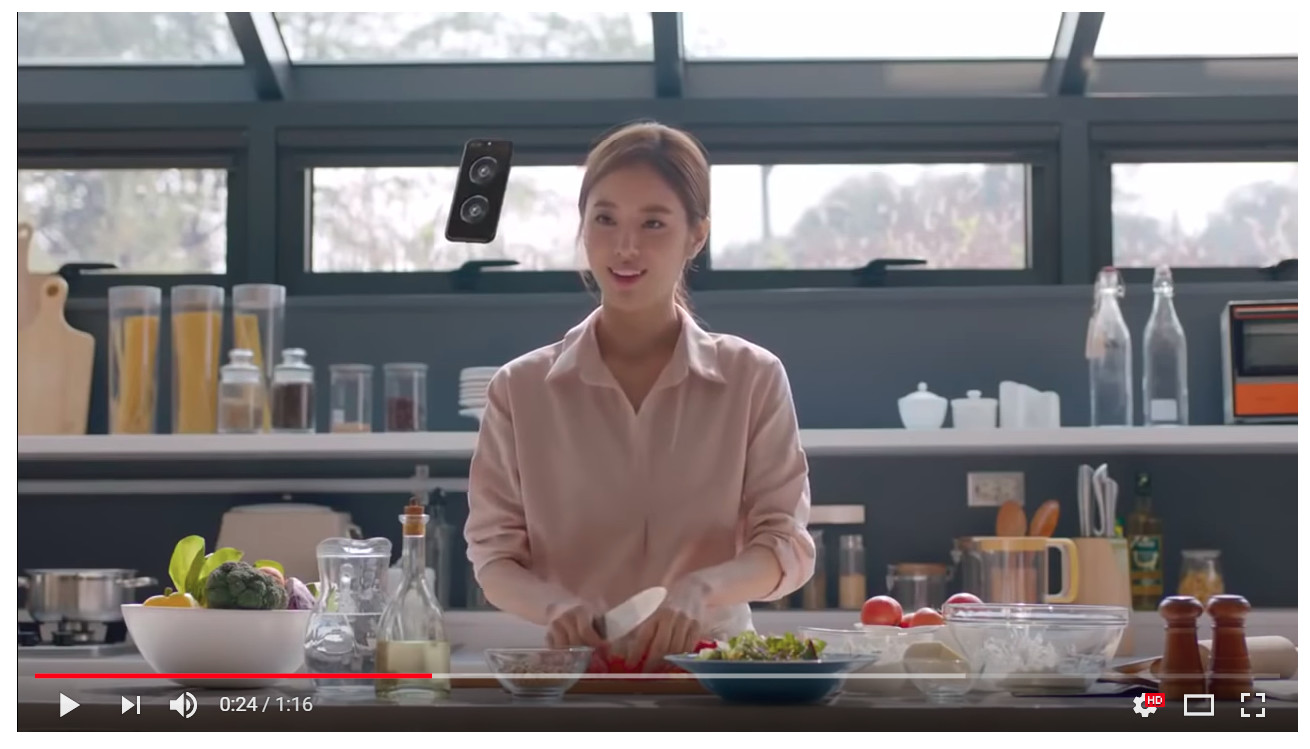 Image source: youtube (see the phone hovering in front of her)

Wouldn’t it be great if we could use phones entirely hands-free? Not just hands-free for voice - which is possible now - but for everything. Like maybe while watching a movie or cutting vegetables (as shown in the pic). Or having the phone record us without having to tie one hand up.

And even if none of these excite you, would it not be nice if we did not have to waste time looking for our phones when we needed them? And instead have them find – and come to - us.

And for those times when we don’t need them for anything, would it not be great if they just went to a base station and charged themselves?

While not possible now, a levitating phone with built-in drone technology could enable all the above. Watch another cool video to see the possibilities. 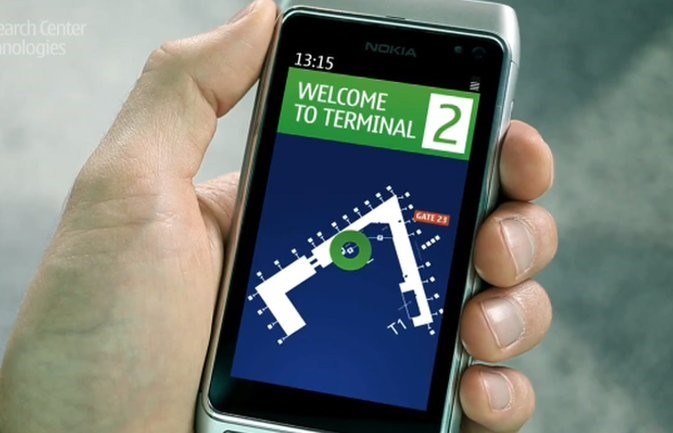 GPS technology is awesome. It gets us to our destination. However, once we are there, we often get lost. So say you are in a new building trying to find a particular room, or an airport looking for that Starbucks or a large resort trying to find your way, you have likely found yourself lost on more than one occasion.

But what if phones could have GPS for indoors? That’s where IPS – Indoor Positioning System – can help.

IPS will help us find our way in a mall, large building complexes or any indoor or contained location which traditional GPS does not support. While the technology exists, it is not that sophisticated today. 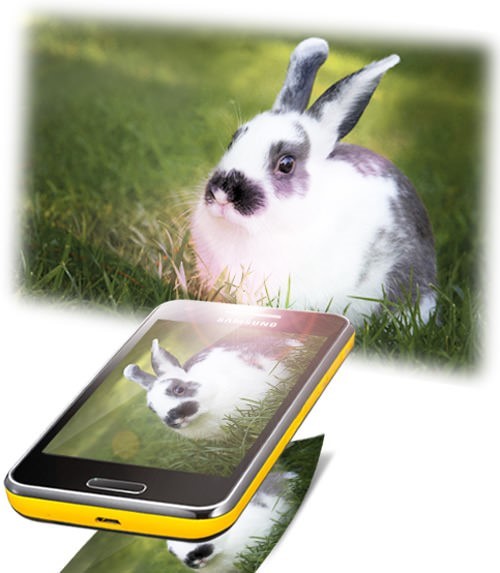 Do either of these situations look familiar to you?

You are at work and have an important document to share but can’t find a meeting room with a projector?

Or you are at home and want to see a life-size picture of your child with your spouse?

For such situations, wouldn’t it be great to have a built-in projector in the phone that lets us do this? Early versions of this functionality exist but I am talking hi-fidelity images.

While modern screen technology with its stunning picture quality and retina display is amazing, nothing quite beats the life-like experience of 3D hologram technology.

What do I mean?

Rather than write about it, as they sometimes say, a picture is worth a thousand words, I’ll just let you watch this picture. 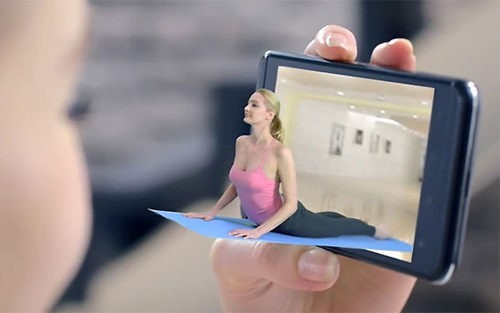 5. And finally a bonus one that takes the cake (concept only)

For this, you just have to watch the video to appreciate it. Essentially, your skin becomes the touchscreen here.

These are just a handful of ideas which may reignite phone innovation. Of course, not all of them are ready for game time. For example, foldable screen technology is almost here whereas drone phone one is not. And the "skin as a touchscreen" one is definitely not.

But that should not prevent us from wanting them.

Do you agree phone innovation will be reignited by these ideas? What other ideas would you add to this list?