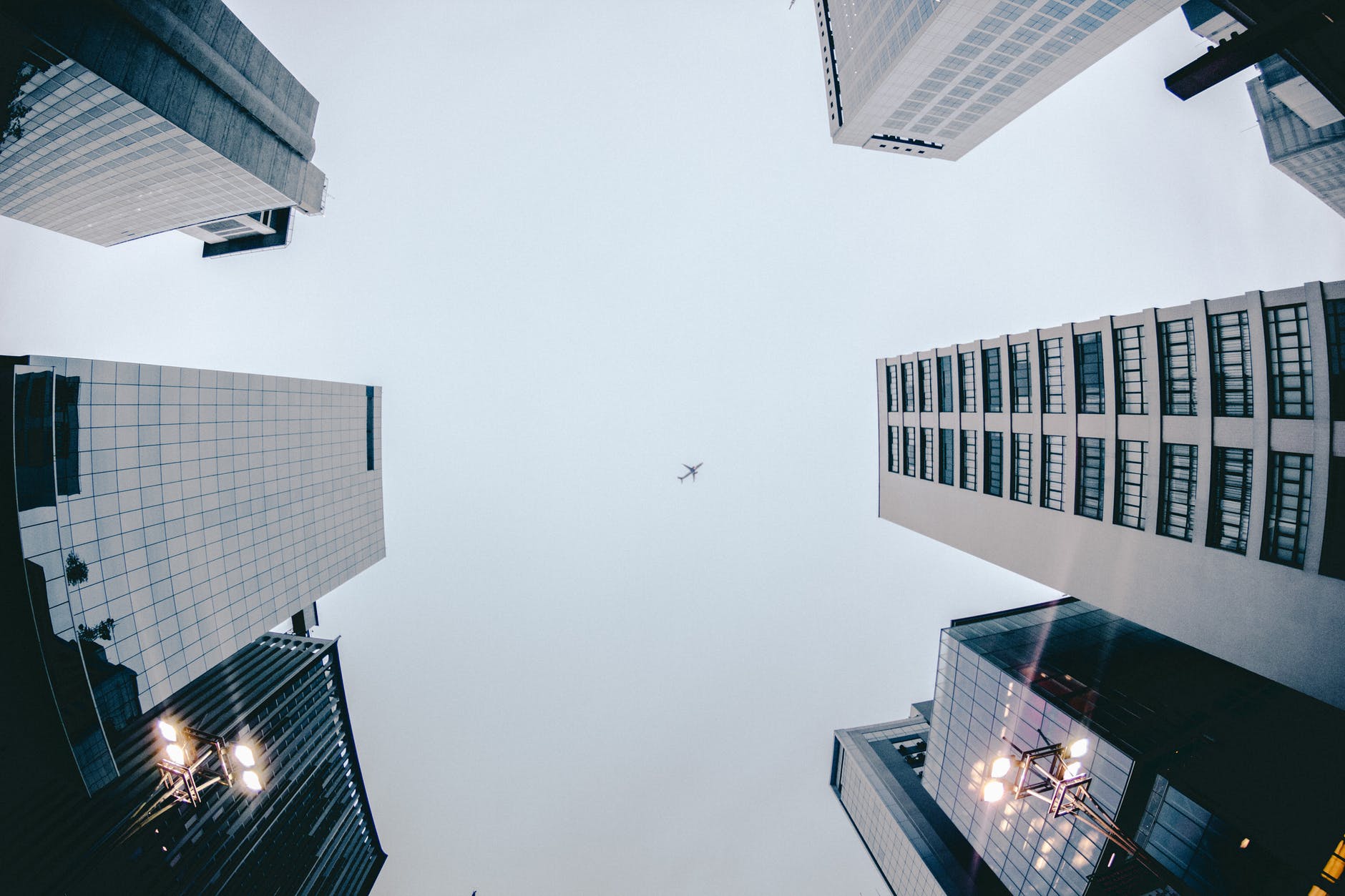 Startup Genome published the Global Startup Ecosystem Report for 2018 recently and I wanted to quickly summarise some of the key findings.

East vs. West: The Rise of China and Diminishing U.S. Dominance

A major way we see the map of entrepreneurship changing globally with new hubs of excellence is the increase of activity in Asia and the decline of U.S. preeminence. The United States and Silicon Valley are still the top value creators in the global startup ecosystem—but their dominance is not as sharp as it once was.

For the past six years, the share of funding going to Asia-Pacific countries grew, while the U.S. share declined. In 2017, VC funding for startups in the United States compared to the Asia-Pacific region were even, with each accounting for 42% of investment value. The USA is still a bit ahead but China is the primary growth driver in this shift. In 2014, only 13.9% of current unicorns were from China. In 2017 and 2018 so far, that number has grown to 35%—while for the United States it has decreased from 61.1% to 41.3%.

Top 4 Countries for AI-Related Patents in 2017 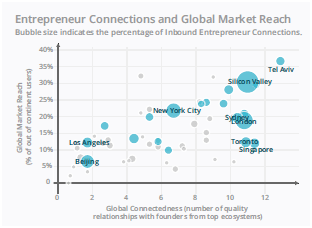 Here are the startup success factors:

This Success Factor—which we started defining in 2011 and recently returned to complete its DNA—looks at issues intrinsic to the founding team and that are under their control. These are internal Success Factors rather than ecosystem Success Factors, which are external. Sub-factors include:

This is one of the most difficult Success Factors to quantify, in part because talent must be defined differently from conventional wisdom when talking about early-stage startups. While sheer engineering quality matters, the best local engineers are mostly out of reach for early-stage startups and therefore what most matters to early-stage startups is engineers with prior experience in a startup, and secondarily, scaleup experience along with attraction of foreign engineers. Talent Sub-factors are:

Data on funding is widely available and is therefore overused in trying to explain startup and ecosystem performance. As a result, it becomes the main culprit in the conclusions of much research. Yet funding is only part of a complex system of resources across the lifecycle. Funding data is also misused—we have come to realize that much of the “current” funding data is later changed because it can take 6 to 12 months for funding rounds to enter the relevant datasets. The Funding Success Factor very closely correlates with our Ecosystem Performance Model (correlation of 87%).

Measuring the diversity and complexity of experience in a community is difficult. We have developed a set of metrics that capture experience and are validated against ecosystem performance. These include:

Defined earlier in this article along with a chart showing its close relationship with Global Market Reach below. 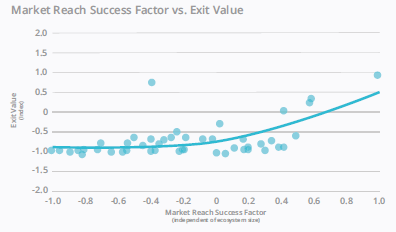 Our new Local Connectedness Success Factor is defined earlier in this article and is the object of its own article later in this report. It has a correlation of 46% with the Ecosystem Performance Model. It includes the sub-factors:

As explained above, we measure the extent to which startups sell to customers not only outside their home country but also outside the immediate continental region. The latter, captured as Rest of World customers, filters out geographic bias. In most Canadian ecosystems, for example, startups report a high percentage of foreign customers. But, when North America is removed, the Global Market Reach of Canadian startups falls sharply. Most of them are selling into the United States, but not elsewhere. As explained earlier, Global Connectedness leads to Global Market Reach and the production of scaleups. The Global Market Reach Success Factor is therefore closely related to the Ecosystem Performance sub-factor Exit Value, as the chart below demonstrates. The exponential relationship between the two factors is very noticeable.

Measurement of the quantity and quality of organizations, programs, events, and other activities is being conducted with support from the Kauffman Foundation.The result will be a prioritized list of programs and characteristics that have the most impact on increasing of the number of startups, activating investors, and building a highly-connected local community.

Equipped with seven years worth of performancedata on startups plus the data of our partner Orb Intelligence, we are currently developing this new factor to support governments in particular. Each of these seemingly independent success factors correlate highly with the performance model and with each other. This is a complex system where parts reinforce each other as size drives resources, resources drive other resources and performance, whichin turn drives more activation of local resources and attraction of external resources, leading to yet higher performance in a cycle of success. This further validates our Lifecycle Model, showing that many resources improve together while only a few factors really changed over the lifecycle. 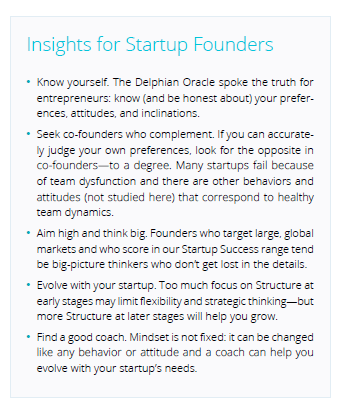 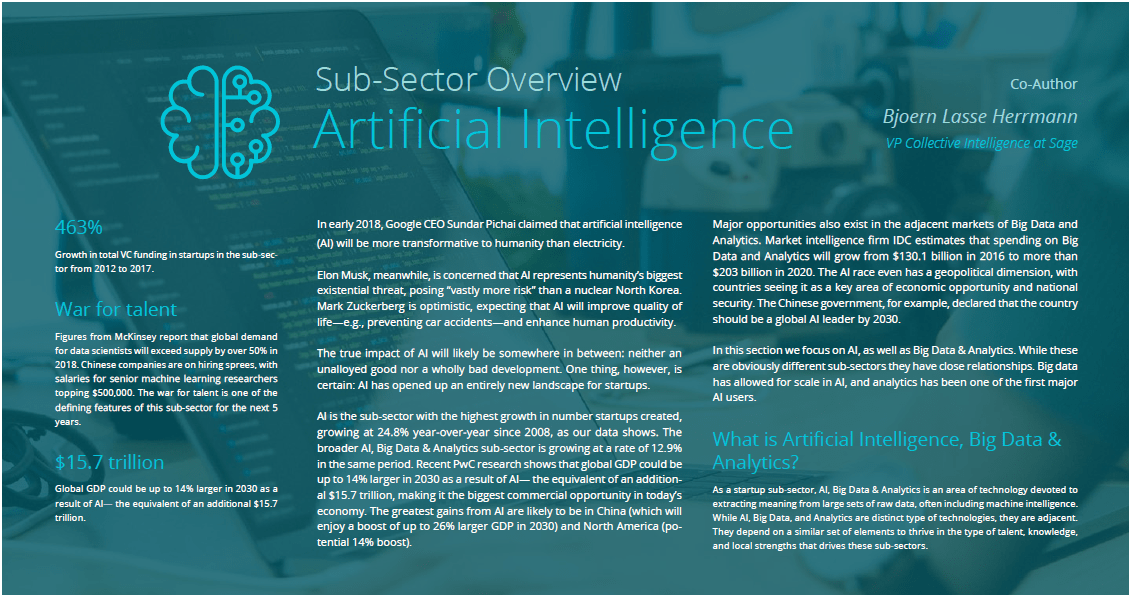 The incumbent wall. Major tech companies—for example Microsoft, Google, Amazon, Baidu, and Alibaba—are all investing heavily in AI, creating in effect an incumbent wall that can make it increasingly hard for startups to compete against. Amazon effectively re-designed a lot of its businesses around artificial intelligence, creating what Wired labels an AI Flywheel—connecting learnings from voice-activated software, buyer behavior, and its massive cloud business—and has built an AI-as-a-service offering on top of Baidu and Google spent between $20 billion to $30 billion on AI in 2016, with 90% of this spend on R&D and deployment, and 10% on AI acquisitions. Google’s team has also published nearly 1,000 research publications on Machine Intelligence. Apple has made AI a clear priority in its acquisition strategy. Since acquiring Siri in 2010, the company has made several other speech acquisitions in recent years, including Vocal IQ and Novauris Technologies.

Thus the incumbents confronting startups. Competing specifically in AI and big data-focused products like AWS, Google’s BigQuery, and Microsoft’s Azure ML is incredibly tough because of the economies of scale those businesses have and the tremendous knowledge and teams behind their offerings. Conversely, these companies have gone on acquisition sprees, and can be key targets for startup exits. War for talent. Figures from McKinsey report that global demand for data scientists will exceed supply by over 50% in 2018. Chinese companies are on hiring sprees, with salaries for senior machine learning researchers topping $500,000. And while open machine learning libraries like TensorFlow by Google have been a boon for startups that can use them, they also mean that big tech has a clear advantage in the talent pipeline, by being able to track top contributors and scoop them. This makes the war for talent fierce, especially for cash-strapped startups. 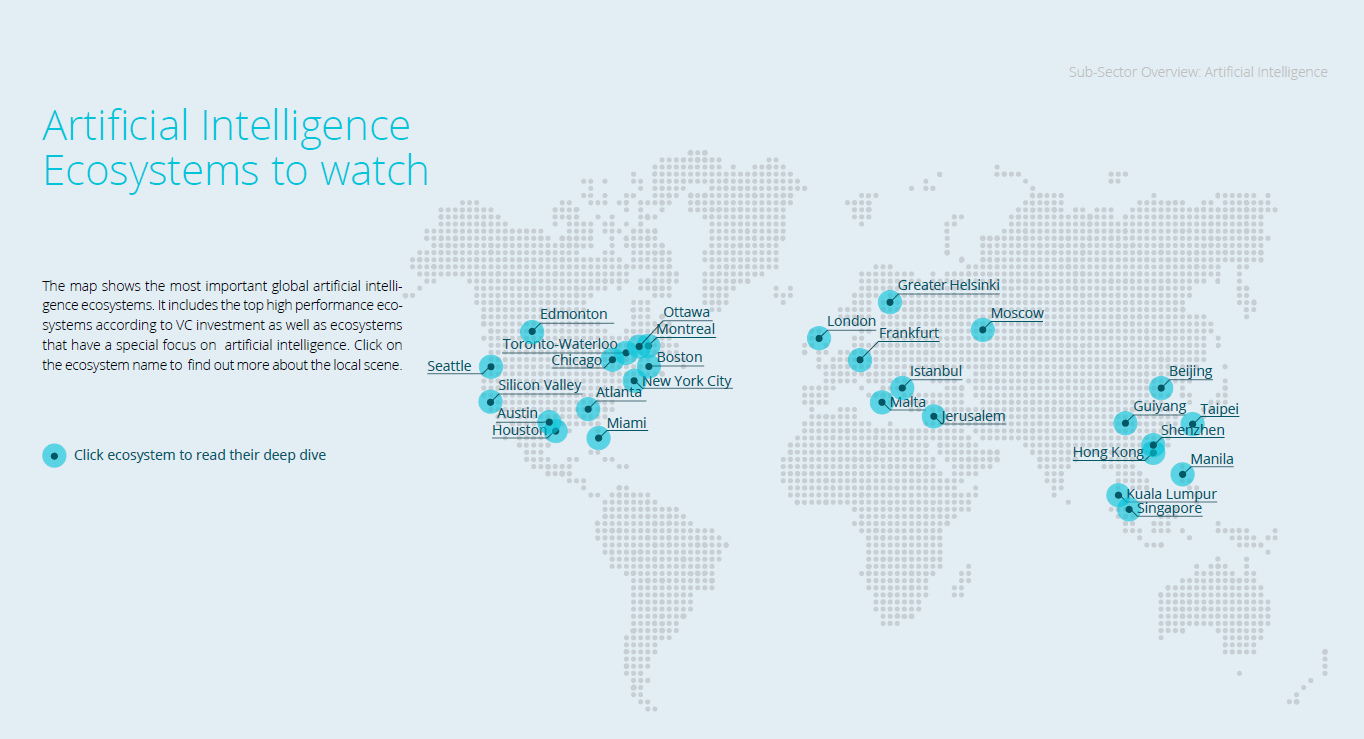 View all
Complete Guide to Business Process Automation: Benefits + Examples from Industry
Why Investing In Product Photography As A Business Owner Is A Smart Move
5 Reasons Why Manufacturing Benefits From Automated Quality Assurance Testing
Video Production in the Business World: 4 Reasons Why it Matters
You Need to Use Video Marketing for These 6 Powerful Reasons
Intelligent Multitasking
The Environment & Utility Services
How Has the Energy Crisis Impacted the Cleantech Job Market?
Global Food Crisis | Agriculture Subsidies | Climate Change | Drought
Energy Research For Electric Vehicles | Autonomous Thought Networks | Mechatronics
How Blockchain and IoT Collectively Reshape Food Production
Mental Healthcare and Climate Change in Small Island Developing States
How to Manage Your Money
What Is Credit Score, And Why Is It Important?
The Crypto Trilemma
Top Tips That Will Help You Gain Control of Your Bank Account Again
Bank of England Announced That £20 and £50 Paper Banknotes Will Soon Go Out of Circulation
5 Types of Mortgage Loans for Home Buyers
Grade Inflation and College Completion
Pandemic Macro: Stimulus vs. Insurance
Why Government Anti-Inflation Plans Fail
Labor Economics: The Future of Work is Low-Budget Employment
Global Food Crisis: Alternatives to Ukrainian Grain and Russian Fertilizer
Labor Economics | Future of Work | Supply Squeeze | Manufacturing
The Truth Behind Japan’s ”Seven Minute Miracle”
Emmanuel Macron Wants to Develop a European Metaverse
Brexit: Some Early Evidence and Ironies
A Lateral Way To Expose War Crimes and Fight Disinformation
Gustavo Petro Wins Colombian Presidency
Rotational Migration
How Machine Learning Can Be Leveraged For HIV Care
Cancer Moonshot | Bubbles and Computational Oncology Research
Postpartum Depression, Anxiety & Psychosis
Top Tips That Will Help You Recognize a Reliable Pharmaceuticals Manufacturer
The Importance of Library Innovation in Mental Health Care
Neuroplasticity Pen: Neurotech Research Pre-Alzheimer's Disease and Stroke
6 Ways You Can Make Your Brand Stand Out From The Crowd
Poetry & More with Thanvi Voruganti
6 Life Situations In Which You Should Ask For Legal Compensation
6 Things You Should Pay Attention To If You Decided To Buy a Car
Addiction Rehab Marketing Tips and Tricks That Will Attract More Clients
How Consistency Helps To Build Your Brand Passively
What Jake and Flo Aren’t Telling Us: Disruptions Constantly Change the Insurance Industry
How Virtual Reality is Revolutionizing Motion Pictures
The Metaverse: Myths and Facts
How Machine Learning-Enabled Prosthetic Limbs Improve Mobility for the Disabled
The Benefits of Using a Starscope Monocular Telescope
What is a UX Audit, and Why Should You Conduct One?

The Truth Behind Japan’s ”Seven Minute Miracle”
What Jake and Flo Aren’t Telling Us: Disruptions Constantly Change the Insurance Industry
Complete Guide to Business Process Automation: Benefits + Examples from Industry
6 Ways You Can Make Your Brand Stand Out From The Crowd
Poetry & More with Thanvi Voruganti