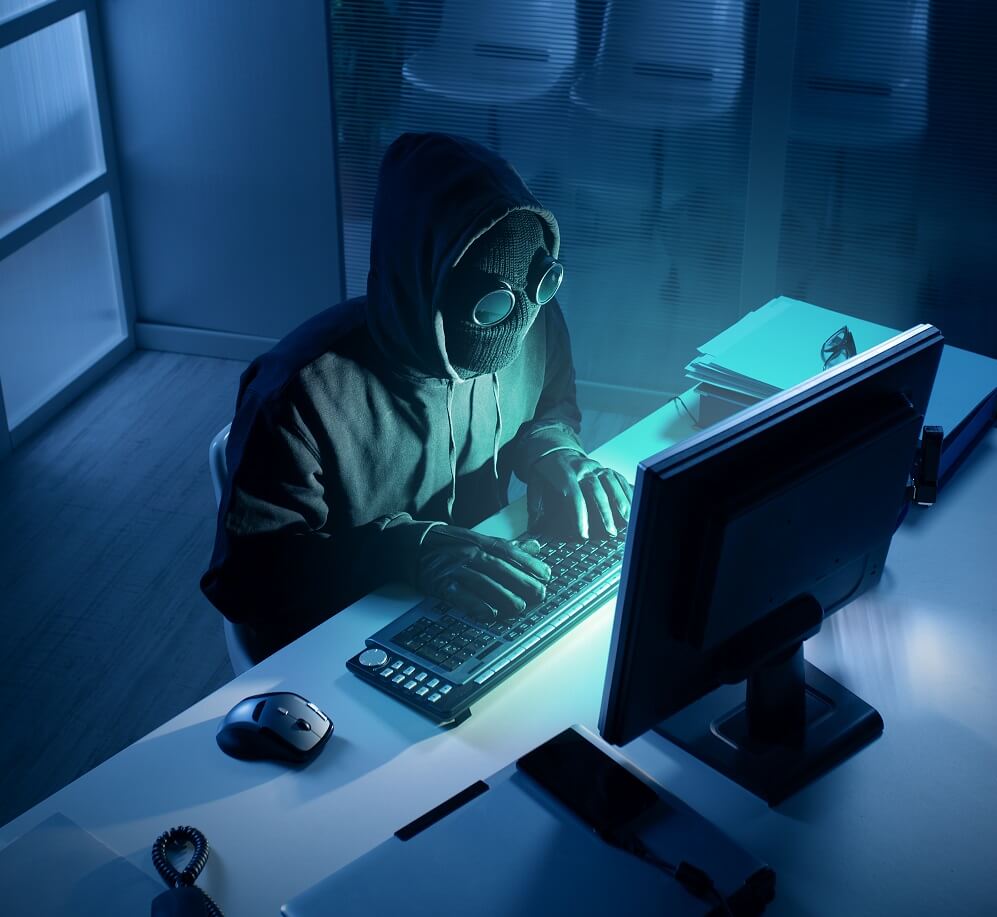 Hackers stole about $590 million from a blockchain network connected to the popular Axie Infinity online game.

Computers known as nodes operated by Axie Infinity maker Sky Mavis and the Axie DAO that support a bridge were attacked. 173,600 Ether and 25.5 million USDC tokens were drained from the Ronin Bridge in two transactions.

Even though the breach happened on March 23, it took the Ronin Network six days to become aware.

Blockchain hacks have drastically increased as hackers have discovered that vulnerabilities do in fact exist.

It’s the latest attack to show that bridges have many issues. The computer code isn’t audited, letting hackers exploit vulnerabilities. It’s often unclear who runs them yet, there are thousands of bridges that move millions of dollars worth of crypto.

The price of Ron, a token used on the Ronin blockchain, dropped about 22% after the hack was disclosed. AXS, a token used in Axie Infinity, fell around 8.5%, CoinMarketCap reported.

In one of the largest crypto industry attacks ever, hackers stole about $590 million from the Ronin Bridge that connects different blockchains.

Since blockchain is supposed to be extremely secure and unalterable, many individuals have dubbed this technology as “unhackable”. However, recent incidents have unfortunately shown that hackers can access blockchains in certain situations.

Here are 4 ways blockchain can be hacked:

1. Verification process: individuals referred to as “miners” will review the transactions to ensure they are genuine. When one or more hackers gain control over half of the mining process, there can be extremely negative consequences.

2. Creation errors: Sometimes, there may be security glitches or errors during creation of blockchain. This may be more common with larger, more intricate blockchains.

3. Insufficient security: Many blockchain hacks have happened on exchanges, which is where users can trade cryptocurrency.

4. Smart contracts and vulnerability issues: Technical issues can occur due to weaknesses in the blockchain protocol itself.

The recent hack raised serious questions about regulation of the digital asset market.

More and more security holes are appearing in cryptocurrency and smart contract platforms, and some are fundamental to the way they were built.