Here is Why We Actually Need a Foldable Phone

Here is Why We Actually Need a Foldable Phone 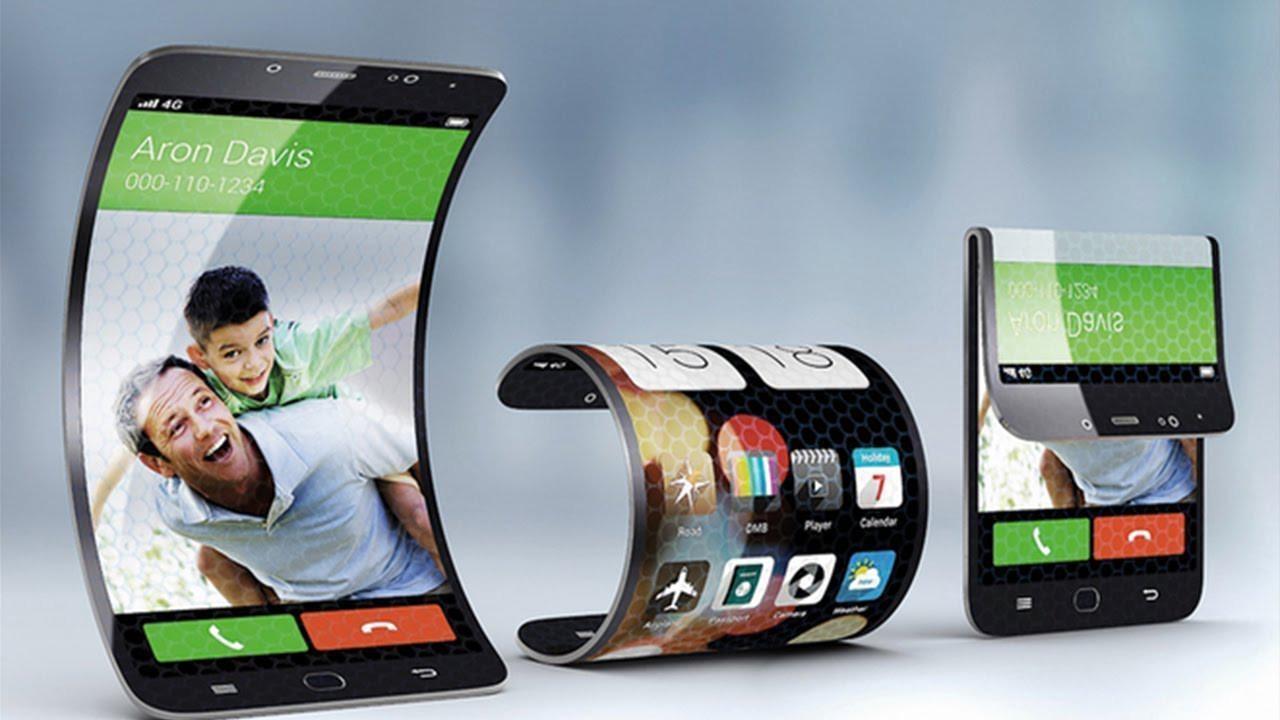 While foldable phone display technology may seem gimmicky, it has the potential to add real business and economic value.

If you are a tech enthusiast – like I am – you have probably heard about foldable display technology that enables products to have flexible screens. While the technology has been around for a while, it has not yet gone mainstream. But that may be about to change. Leading phone makers have either patented or launched product prototypes with it. And some have even gone on record to say that 2018 will be the year they will finally launch a foldable phone

What I find interesting about foldable phones is that they are actually so cool that they almost seem gimmicky.

Click here to watch a video of foldable phones.

You can often see them displayed in tech shows and expos to the amazement of crowds, who – after their initial wonder - almost always dismiss it as the next shiny thing.

But is it really that? Or do foldable phones have the potential to add real business and economic value? I think it is the latter. Not only that, I also think we actually need them. Here's why.

75% of the world’s population and 98% of adults have a mobile phone now. A big reason for their near ubiquitous use is that they have allowed us to stay connected while on-the-go. But this popularity has also given rise to a contrasting trend: the desire for larger screen sizes. I say contrasting because as phone screens increase in size, it gets difficult to pocket them and stay mobile. Imagine if your phone was double in size (because of a larger screen), would you be able to carry it around as easily? Probably not.

And this is where a phone with foldable display can come in handy. With screen sizes headed in only one direction – up - having the ability to fold them may be the only way to keep the mobile economy going.

A big reason for the advent of phones with larger screens was the emergence of tablets. From watching high-def movies to playing 3D games to just enjoying casual browsing, tablets got us hooked to larger screens. It is no secret that every household has at least one tablet and 10% have at least two of them.

Foldable phones however, could arguably provide tablet-esque experience and virtually eliminate the need for tablet purchases, thereby reducing household gadget expenditure by $400, the average tablet price. Granted some folks will always own a tablet but for those – like me - who got it only for its larger screen size may be tempted to cut back on their future tablet purchases.

I travel a lot for work. Because I travel light, I constantly have to decide which device – phone or tablet - to carry where. While seemingly a small decision, when added to the hundreds of other decisions we make during our day, it adds to something that psychologists call decision fatigue.

Decision fatigue is a condition where making a current decision impacts our future decision-making capability. As humans we can only make a finite number of well thought-out decisions. And beyond a certain point, we tend to make wrong ones. Including irrational ones. In fact, decision fatigue is now understood as one of the causes of irrational trade-offs in decision making. It is also one reason why several people like Barack Obama and Mark Zuckerberg chose to wear the same clothes everyday: so they have one less decision to make in their day - what to wear?

By having a foldable phone that can double up as a tablet, we too will have one less decision to make during our day – which one to carry? And reduce decision fatigue.

Of-course the above points assume that foldable phone displays will be as good as that of regular phones. That they will provide as seamless a viewing experience as their larger tablet counterparts. That they will not degrade in quality or longevity when we fold, twist or bend them several times over.

Only time will tell if that will indeed be the case. But even if foldable phones may not be flawless right out-of-the-bat, there's a good chance they will not eventually get there.

Do you think a foldable phone is just gimmicky or does it add real value? Why ? Or Why not? Please add in your comments below

View all
Leader of the Band: 6 Key Traits for the Performance-Driven CFO
6 Things to Have in Mind When Choosing a Lawyer for Your Case
How to Use Objectives and Key Results to Drive Business Growth
How To Build a Team Full of Gratitude
5 Ways to Supercharge Your Database Management Processes
Which Legal Services Should You Use to Protect Your Business Intellectual Property?
Energy Crisis: An Unexpected Ally Saved Europe From a Great Blackout
The Negative Environmental Impact Of Robotics
Electrical Engineering & Substation Training Using Virtual Reality
Benefits and Challenges of Smart Energy Grids
Why Big Data is the Future of Sustainable Fishing?
What Are the Top Benefits of Solar Panels?
The Growing Role of Machine Learning in Fraud Detection
Buying and Selling Companies with Arrowpoint Advisory MD, Daniel Domberger
Fond Of Collecting Coins? Here Are 6 Things To Know
Everything You Need to Know about Cryptocurrency
Determining The Return On Investment For Virtual Reality Training Software
Arctic Bearz is the NFT with a Heart
Central Bank Digital Currency: The Fed Speaks
Who Benefits from Canceling Student Loans?
Some Economics for Martin Luther King Jr. Day
The US Economy as 2022 Begins
Advice for Academic Writing About Data
The Fed as Borrower of Last Resort?
Is Artificial Intelligence Fueling a Nuclear Arms Race?
Dubai Becomes World’s First 100% Paperless Government
Is Social Media the Breeding Ground For Fake News?
Why Countries Need A National Artificial Intelligence Strategy
Money versus Currency: How Governments Steal Wealth
Eric Zemmour Officially Announces His Candidacy For French Presidency
How IoT is Revolutionizing Healthcare in the Pandemic Era
Why Artificial Intelligence Struggles with Causality
Why Science Should Be Open To All?
How Machine Learning Disrupts Diabetes Care
The Metaverse: A Different Perspective
Post-Covid19 Era and The 5th Industrial Revolution
What Are The Health Benefits of Using a Large Room Humidifier in Your Home?
Batman Found His Riddler, Sherlock His Moriarity, India Its Pakistan and Kohli Lost his Captaincy
Dead Men Do Tell Tales
Will the Cosmetic Surgery Boom Continue in 2022?
The Beginner's Guide to Creating the Perfect Founding Team
Design is How it Works, Not How it Looks
How Big Data and Artificial Intelligence Can Create New Possibilities
Essential Guide to Use Google Local Service Ads
How Virtual & Augmented Reality are Revolutionizing the Mining Industry
What is the Advantage of Dedicated Versus off the Shelf Software?
VR Training Practicality in the Post-Covid Online Era
How to Enhance Soft Skills Training with Virtual Reality