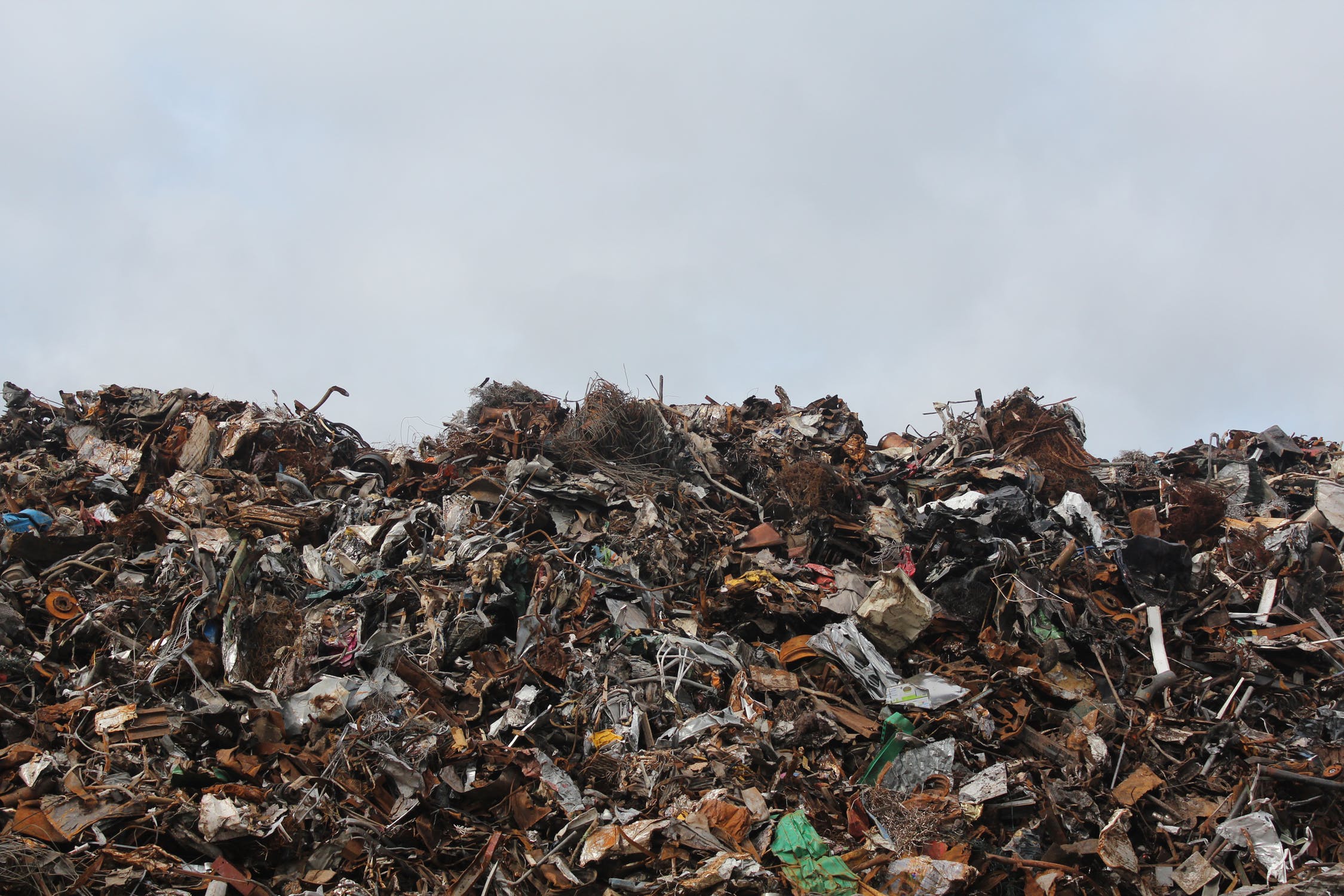 The current waste management systems are unable to efficiently deal with the tons of garbage that are generated every day. Automating the processes of garbage sorting and disposal, by switching to artificial intelligence (AI) for smart recycling and waste management, is expected to bring in better disposal methods to recycle sustainably.

Remember the plot for the popular sci-fi movie, Wall-E, where robot trash compactors were deployed on Earth to clean the planet? Though set in the future, the movie brought to our notice the harsh environmental reality of today. With the generation of nearly 1.3 billion tons of waste every day, the application of robots and machines to manage this garbage is the need of the hour.

The year 2011 saw a Finnish company, ZenRobotics, employ AI for smart recycling by managing waste using a robotic waste sorter. Combining computer vision, machine learning, and artificial intelligence, the robots ran synchronized trials to sort and pick recycled materials from moving conveyor belts. Since then, leveraging technology in the field of waste management has come a long way, refining itself over the years.

Two engineers from SFU Mechatronics Systems Engineering designed a AI-powered smart recycling equipment to revolutionize both waste management and businesses. The designed smart bins can think for themselves while sorting and sending garbage. All a person has to do is to put the garbage in the bin. The bin then uses its sensors to study and compare the trash recovered with the previous trash records and then makes a decision on what needs to be done with garbage. Depending on the decision, the bin itself sends the trash to an appropriate disposal system, be it a dumping ground or a recycling factory.

With smarter ways to dispose of and recycle garbage, we can expect a significant decrease in the waste generated globally. This will go a long way in maintaining the environmental balance for a better and sustainable future.