How Artificial Intelligence Will Kickstart the Internet of Things

How Artificial Intelligence Will Kickstart the Internet of Things 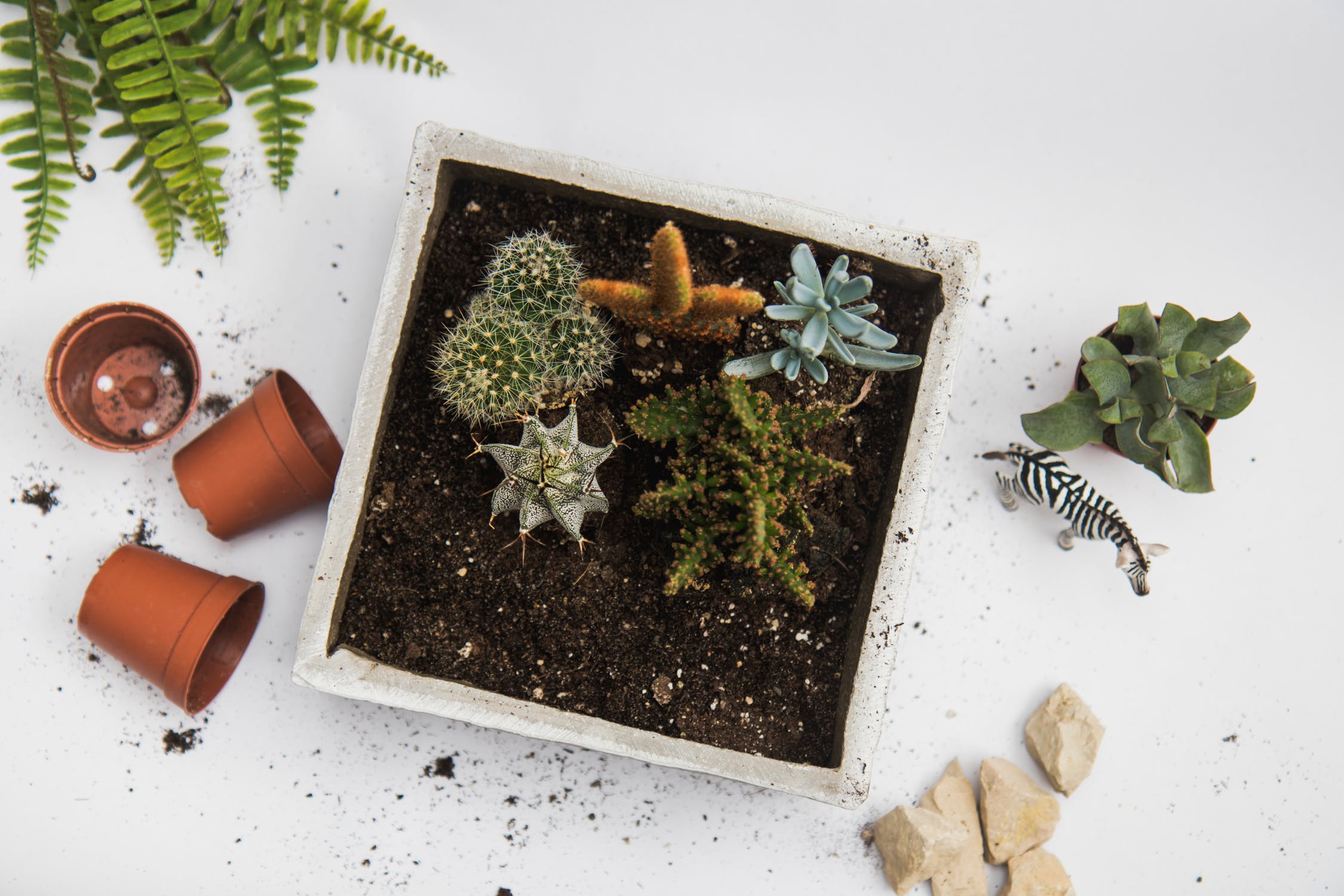 The possibilities that IoT brings to the table are endless. #IoT continues its run as one of the most popular technology buzzwords of the year, and now the new phase of IoT is pushing everyone to ask hard questions about the data collected by all devices and sensors of IoT.

IoT will produce a tsunami of big data, with the rapid expansion of devices and sensors connected to the Internet of Things continues, the sheer volume of data being created by them will increase to an astronomical level. This data will hold extremely valuable insights into what’s working well or what’s not.

Also, IoT will point out conflicts that arise and provide high-value insight into new business risks and opportunities as correlations and associations are made.

Examples of such IoT data:

That’s the good news, but it’s simply impossible for humans to review and understand all of this data with traditional methods, even if they cut down the sample size, simply takes too much time. The big problem will be finding ways to analyze the deluge of performance data and information that all these devices create. Finding insights in terabytes of machine data is a real challenge, just ask a data scientist.

But in order for us to harvest the full benefits of IoT last mile (data), we need to improve:

The only way to keep up with this IoT-generated data and gain the hidden insights it holds is using AI (Artificial Intelligence) as the last mile of IoT.

Artificial intelligence (#AI) is the intelligence exhibited by machines or software. It is an academic field of study which generally studies the goal of emulating human-like intelligence. John McCarthy, who coined the term in 1955, defines it as "the science and engineering of making intelligent machines"

In an IoT situation, AI can help companies take the billions of data points they have and boil them down to what’s really meaningful. The general premise is the same as in the retail applications – review and analyzes the data you’ve collected to find patterns or similarities that can be learned from so that better decisions can be made. To be able to call out potential problems, the data has to be analyzed in terms of what’s normal and what’s not. Similarities, correlations, and abnormalities need to be quickly identified based on the real-time streams of data. The data collected, combined with AI, makes life easier with intelligent automation, predictive analytics, and proactive intervention.

These are just a few promising applications of Artificial Intelligence in IoT. The potential for highly individualized services are endless and will dramatically change the way people live, for example helping Pandora to determine what other songs you may like, Amazon.com to suggest other books and movies to you and your doctor would receive notification if a certain condition was met – your heart rate increased to an unsafe level.

According to Gartner, 6 billion connected objects were requesting support in 2018 – meaning that strategies, technologies, and processes were in place to respond to them. It will become necessary to think of connected devices less as ‘things’, but more as customers and consumers of services in themselves – and as such in need of constant support. The need for AI will be more prominent at that stage under the pressure of the huge number of devices and sensors.

View all
6 Ways to Future-Proof Your Business
Why You Need Product Marketing People To Turbocharge Your Business Growth
The Importance of Data Culture in Digital Transformation
4 Ways Tech Can Ease the Return to Office
The Five-Generation Workforce: How Digital Tech Can Bring Boomers and Gen Z Together
Why Workplace Injuries Can Happen Even in Offices and How to Reduce the Risks
8 Great Ways to Help You Save Energy
How Blockchain Technology is Reinventing The Power Grid
How Blockchain and IoT Collectively Reshape Food Production
4 Ways To Make Sustainability A Part Of Your Everyday Life
Are Mushrooms the Future of Fashion?
6 Things That Can Help You Survive A Very Hot Period
How To Build a Recession Proof Business
Leveraging Computer Vision To Optimize Property Valuation
4 Ways IoT is Revolutionizing The Finance Industry
Helpful Things You Need To Know About Before Starting A Career In Trading
How To Better Manage Your Own Finances
6 Types of Long-Term Care Insurance to Protect Your Financial Future
Some Human Capital Controversies and Meditations
US Unions and Alternative Voices for Labor
Core Inflation Soars, Retail Sales Weaken
Labor Economics: Quiet Quitting, Firing, Mental Health and Productivity
The Slowdown of U.S. Productivity Sector
Work From Home: Disrupting the Unwritten Labor Market
76 Theses on American Patriotism
Why Are More People Becoming Right Wing?
A New Law That May Impact Prince Andrew, Princess Beatrice and Prince Harry
King Charles Meets Northern Ireland's Political Leaders During Historic Visit
The Role Machine Learning in Tracing Historical Events
King Charles III Addressed the Nation for First Time
How To Obtain Safe & Secure Equipment For Your Lab
What is the Difference Between Baidu and Tencent in Terms of AI Technology?
Data Science vs Data Analytics: What Are The Similarities & Differences?
Infection Control: What Can Primary Care Staff Do to Prevent C. Diff?
5 Big Data Use Cases in the Healthcare Industry
Can Humans Finally Unlock Invisibility With Artificial Intelligence?
Who Do You Call, And In What Order, After You've Been Injured
Taking a Break: Ways to Relax During Your Business Travels
The Best Careers to Seek as a Music-Lover
Recharge Yourself to Be More Productive
5 Signs You are Obsessed Too Much Over Productivity
Latinos Projected to Have the Steepest Increase in Alzheimer’s Disease – 50% More Likely to Develop Dementia Than Whites
How Robotics Can Make Oil And Gas Production Safer
The Internet of Things is Improving Security Systems for Commercial Buildings
Top Ways Smart Tech Solutions Can Help Businesses Protect Their Databases
3 Ways In Which IoT Reliability Can Be Improved
How Big Data, IoT, Robotics and Modern Tech Are Revolutionizing the Retail Industry
How Blockchain Technology is Improving Cyber Security

Who Do You Call, And In What Order, After You've Been Injured
76 Theses on American Patriotism
Taking a Break: Ways to Relax During Your Business Travels
6 Ways to Future-Proof Your Business
How To Build a Recession Proof Business