How Blockchain and Big Data Can Work Together

How Blockchain and Big Data Can Work Together 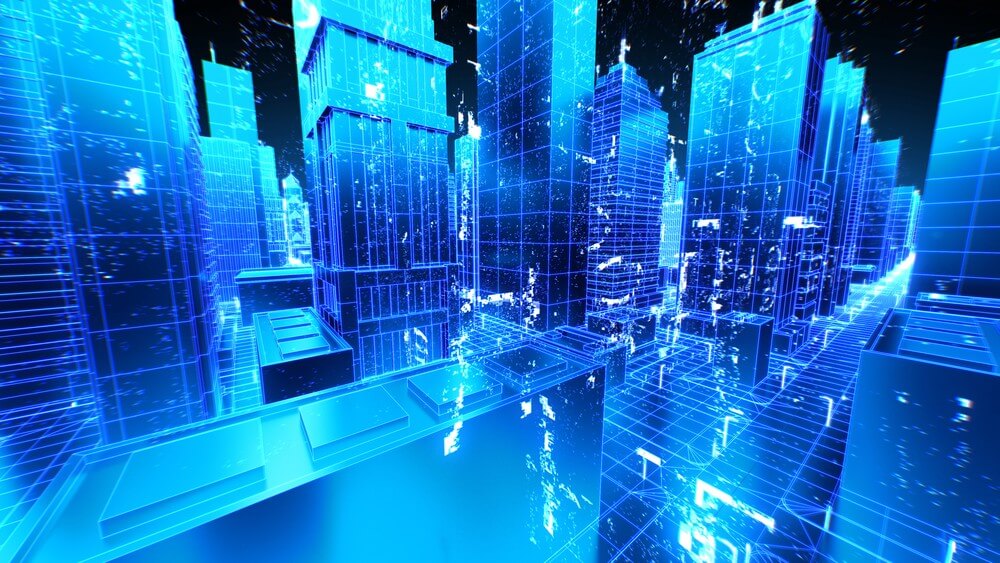 Big data and blockchain work well together by providing more security and integrity.

One is transforming data management while the other is changing the nature of transactions altogether. Could they create an even more significant impact on the industries by binding together – big data for blockchain or blockchain for big data?.

Big data technologies first came into the picture at the dawn of this millennium to meet the computational needs of large datasets in the Internet-era. Proprietary applications like BigTable by Google and ZooKeeper at Yahoo showcased the potential of big data. However, the potential could only be tapped into after open-source projects such as the Hadoop File System (HDFS) and Hadoop MapReduce hit the market. Since then, big data has snowballed to transform how companies manage their data in the 21st century. Satoshi Nakamoto, an anonymous mystic individual, introduced the world to blockchain in 2008. It was developed in an attempt to solve the problem of double spending in transactions by eliminating the need for a third party in financial transactions. Blockchain also gave the world its first digital cryptocurrency – the bitcoin. Since then, the concept of blockchain has rapidly evolved to provide robust solutions to problems persisting in a wide array of industries. Now that both big data and blockchain are established as effective tools to tackle issues in different domains, we look forward to - possible methods of integrating both big data and blockchain to deliver even better solutions to specific problems, or as we’ve called it in this article, blockchain for big data and big data for blockchain.

How Big Data Works With Blockchain 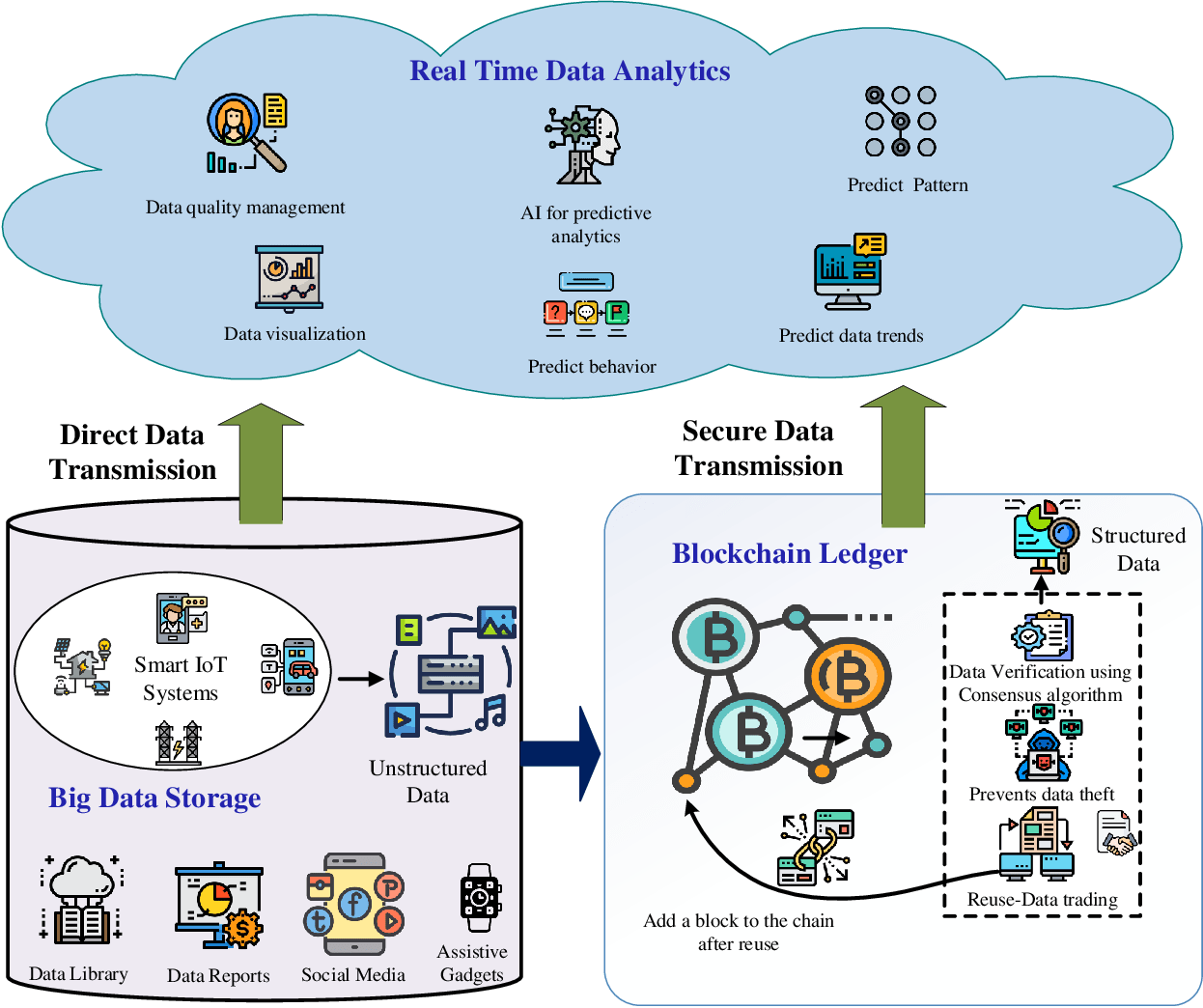 A lot of governments have had trouble with the anonymity clause of blockchain. Despite being favored for its security and infallibility, blockchains are turned down for not being able to track stakeholders in transactions, thus being a preferred choice for illegal trade. Big data applications can help make blockchains trackable by managing structured datasets of wallet addresses and their owner details. This kind of infrastructure can convince governments to adopt blockchain as a platform for transactions that demand speed, safety, reliability, and traceability – thanks to big data for blockchain.

The Close Ties Between Blockchain and Big Data Big data is comfortably dealing with huge sets of data, but some issues in its infrastructure have posed a problem in the widespread adoption of the technology. The big data infrastructure is centralized to a server location that offers complete unconditional control of data to the ones who have access to the server. This ‘ownership’ creates a problem when big data infrastructure is to be shared between different companies or even different regional offices of the same company. Besides, having multiple copies at different locations is not a solution because it puts a burden on resources and also creates confusion while determining the most updated data resource. Furthermore, now that big data resources are being traded among different entities, the legitimacy of a data resource poses a concern. With a blockchain for big data, we can create a decentralized data resource to which every one has full access. We can also track updates to the data resource on the blockchain, eliminating the need for and confusion due to multiple copies. Moreover, data transactions can be verified for legitimacy using blockchain concepts like proof-of-work or proof-of-stake and at the same time blockchain can provide a robust financial platform for data transactions between entities.