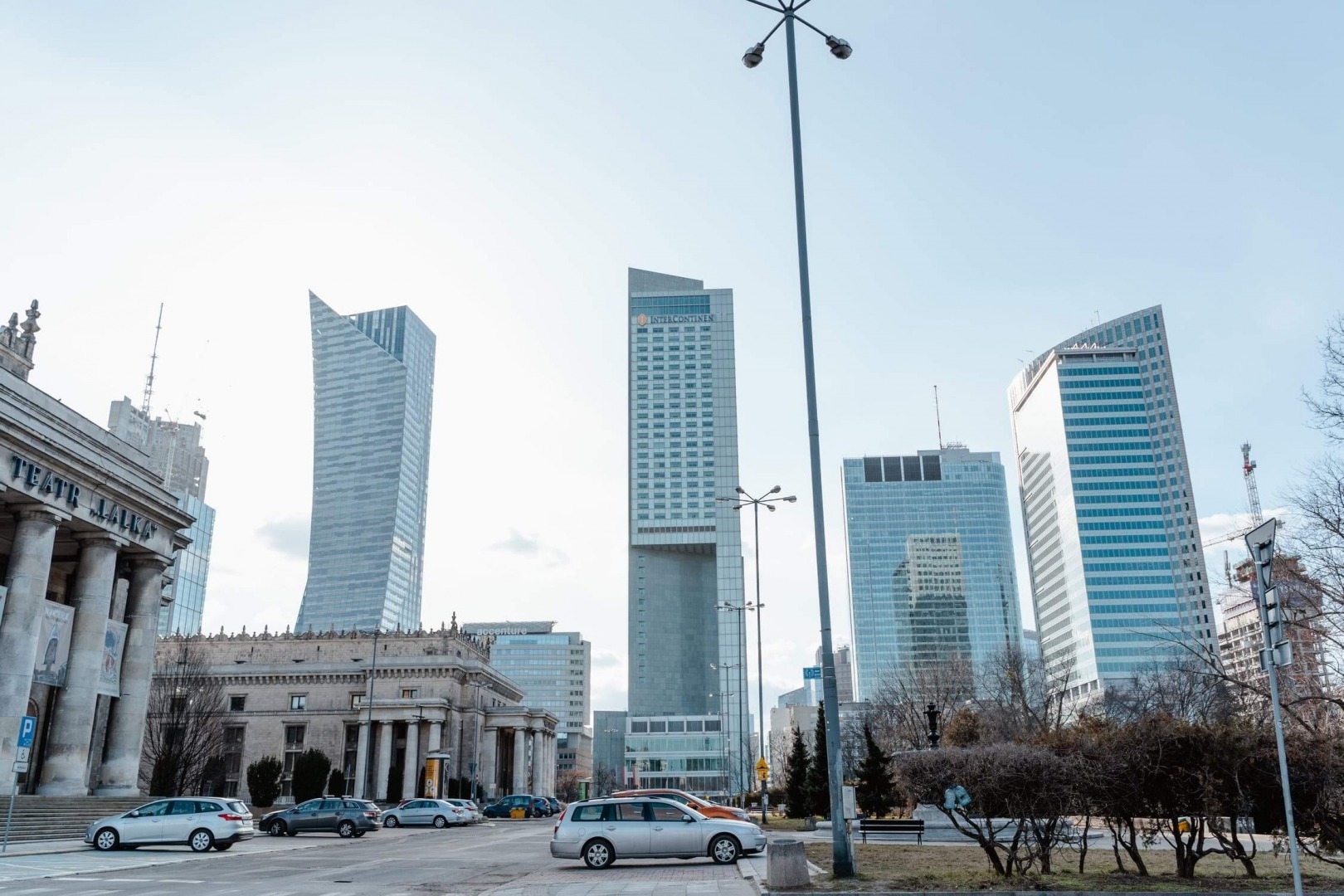 Blockchain, despite the hype surrounding it, has some way to go before materializing in real-world applications beyond cryptocurrency, primarily due to an amalgamation of numerous factors stemming from the technology’s immaturity, making it inaccessible to those wishing to explore it.

From ensuring food safety and securing patient health records to revolutionizing the gaming industry, the potential ubiquity of blockchain seems imminent. And thus, naturally, businesses from across the world are conceptualizing new blockchain-based applications. They are even engaged in a patent war, and the number of patents for novel blockchain-based applications continues to pile up every day. However, the filing of patents doesn’t necessarily translate to real-world adoption. While the theoretical applications of the technology abound in the global tech community, successful real-world applications of blockchain seem rare, if at all existent. In fact, business leaders and CIOs are admittedly coming to the realization that the adoption of blockchain has been harder than expected. A Gartner survey revealed that only 1% of CIOs reported any investment in and adoption of blockchain in their organization, while a whopping 77% of businesses have no interest in or no action planned for blockchain adoption at all! Read on to know the reasons for this anticlimactic transition of blockchain from theory to practice, and how creating and offering blockchain as a service can accelerate the mainstream adoption and propagation of the technology.

Why Is Blockchain Adoption Slow?

Although nearly the entire mainstream population, especially tech enthusiasts, business people, and innovators are familiar with the concept of blockchain not everyone knows much about the technology. Even within the tech community, excluding blockchain engineers and researchers, very few people know the nature of blockchain, the capabilities it offers, the limitations that are immanent to the technology, and the applicability of blockchain to different problems. And this lack of knowledge regarding blockchain is the primary cause of the uncertainty and consequently, the sluggish progress in terms of the practical use of the technology.

So, in short, the accessibility of blockchain is mainly impacted the steep requirements of the technology itself combined with the lack of resources -- both in terms of finance and knowledge. Blockchain technology can be made more accessible if enterprises can offer blockchain as a platform for customers to create and explore their application ideas to expedite the mainstream adoption of the technology.

What is Blockchain as a Service?

Blockchain as a service refers to the business model where the owner of a blockchain network offers it as service to customers who can use the blockchain to create and operate their own applications. This allows small short-funded and risk-averse businesses to experiment with and benefit from applications based on blockchain and smart contracts. The blockchain service providers handle the development and maintenance of the blockchain infrastructure while managing all the back-end operations on the blockchain systems.

Tech industry giants like IBM, Amazon Web Services (AWS), Oracle and a few others have already forayed into the new field of blockchain as a service or BaaS, and are offering smaller players an opportunity capitalize on the technology. These technology providers, who already provide their technology solutions, mainly packaged as Software-as-a-service (SaaS), are also enabling their blockchain platforms to integrate with their existing software products and information systems. Such features are the mere ability to test a cutting edge technology in its nascent stages is encouraging more and more small and medium enterprise, not to mention a few major non-tech corporations to avail blockchain as a service.

How Blockchain as a Service Can Improve its Accessibility

Offering blockchain as a service to enterprises seeking to test it can easily do so without worrying about the possibility of failure and consequent loss. A major roadblock for businesses wanting to explore blockchain technology was the heavy cost of developing a blockchain system and the risk of losing that investment in case of failure. This roadblock has been eliminated since BaaS providers shoulder both the costs and the risks associated with implementing the fairly immature technology. These corporations can afford to take the gamble on blockchain and also have the resources to ensure the development of the technology with minimal likelihood of failure. Besides, betting on blockchain isn’t entirely a gamble, as the technology has already proven its potential value in numerous applications, mainly in the finance, insurance, and legal industries. Additionally, these early investors in blockchain stand to gain a major share of the revenues generated by blockchain which is projected to hit $10.6 million dollars by the year 2023.

In addition to having the funds and BaaS providers, who own and attract arguably the brightest talent in technology, consequently, possess enough knowledge and expertise to execute blockchain projects with greater certainty and effectiveness. This minimizes the chances of failure, and the conglomeration of blockchain talent can also potentially expedite the development of blockchain technology ushering the technology into mainstream adoption. Offering blockchain as a service also gives the service providers new revenue streams and the opportunity to enhance their existing SaaS solutions to provide maximum value to customers.

The minimization of the cost of development and the potential risk of failure, combined with the benefits promised by the technology itself makes blockchain an appealing prospect for customers. This not only makes blockchain more accessible but makes its adoption imperative as every business would want to gain a competitive edge over their peers in the form of early adopters’ advantage.

Thus, the existing trend of offering blockchain as a service is set to create a win-win situation for both parties involved -- the service providers get the opportunity to generate massive revenue streams while the customers get to experience the benefits of blockchain. Additionally, the technology itself would undergo rapid development as a variety of use cases would come to life, giving future adopters valuable sources of reference for their own projects. This will further lead to accelerated growth in both the complexity, the size, and the number of blockchain projects. It is no surprise then, that the blockchain as a service market is set to hit an incredible $30 billion by as soon as 2024.