How Blockchain Technology Can Transform the Way We Vote

How Blockchain Technology Can Transform the Way We Vote 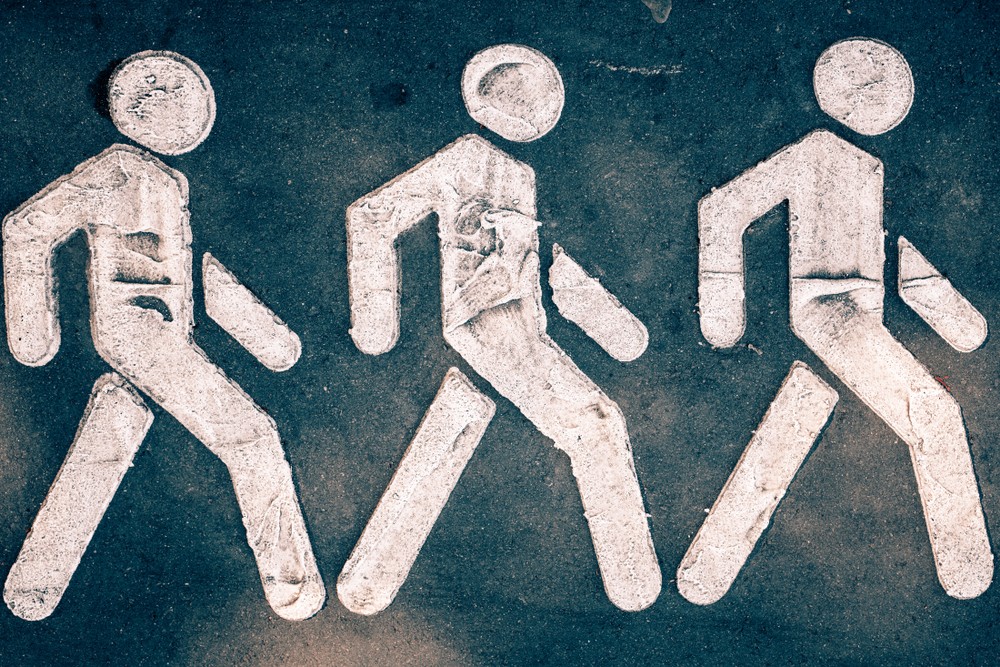 Elections are a symbol of hope and freedom for people, but they are vulnerable to fraud.

The use of blockchain technology in elections can play a significant role in providing better solutions to security vulnerabilities.

The foundation of a democratic country is laid by its voting mechanism. The electronic voting system (e-voting) is the current system used to conduct elections. The e-voting systems are created with the use of software, which makes them vulnerable to cybersecurity issues. The failures of cybersecurity in current voting systems have led some people to conclude that the use of paper ballots is a highly reliable way to run elections. Elections, nowadays are under threat of malicious actions like infiltration of the voting machine, alteration of voter registration, and more. Blockchain for elections can help prevent voting fraud. Some of the essential fundamental characteristics of blockchain are transparency, immutability, and accountability, which makes blockchain the perfect technology to aid election security vulnerabilities.

How Blockchain Can help Prevent Voting Fraud During Elections

In its basic form, blockchain is a decentralized digital ledger, which exists on the chain supported by millions of nodes simultaneously. It means any hacker with access to a terminal will not be able to attack other nodes. The decentralized functionality of blockchain makes it one of the most secure technology. There are many methods through which blockchain can address the issues of current election systems.

Vulnerabilities of the Traditional Voting System

Hackers can implement fraud in an election system even before the start of elections by hacking the voter registration database. Voter registration databases consist of the list of voters’ information. By hacking a registration database, the hacker can eliminate voters from the voting list and halt them from placing their valuable votes. From a cybersecurity perspective, every election process that involves electronic devices or software is vulnerable to hacking. Hackers can exploit security vulnerabilities to hack a voting machine during the election. Voting machines are subject to class breaks, which means hacking a voting system will not only break one system but an entire class of systems. For example, finding a common software vulnerability exposes hundreds of companies who use that software. Identity theft is also a common fraud during elections. People cast votes on others’ names to help their candidate win the election.

How Blockchain for Elections Can Secure the Traditional Voting System

Blockchain systems store data on a peer-to-peer network, which makes it more secure than traditional data management systems. Voter registration databases will be immutable with the help of blockchain.

Blockchain could help store voter identity data, which is collected during voter registration in a secure database. The data can then be used to identify the voter with the help of biometrics like iris, fingerprint, and face. Blockchain will make the third parties like a centralized database and humans meaningless as its transparency will allow voters to track their votes in real-time. Blockchain’s transparency will prevent the fraud that occurs during the post-election audit.

A blockchain-based voting system handles voter privacy and security as it is a transparent and traceable system. Looking at the benefits of blockchain for elections, many companies are investing in building blockchain software for voting. For example, a blockchain software has been designed that uses a webcam and government-issued ID to allow voters to log in before they vote. After casting their votes, voters can also look whether their vote is correctly inserted in the ballot box or not. It can be said that the use of blockchain for elections will inevitably change the way we vote.