How Can Blockchain Work with the Marine Insurance Industry?

How Can Blockchain Work with the Marine Insurance Industry? 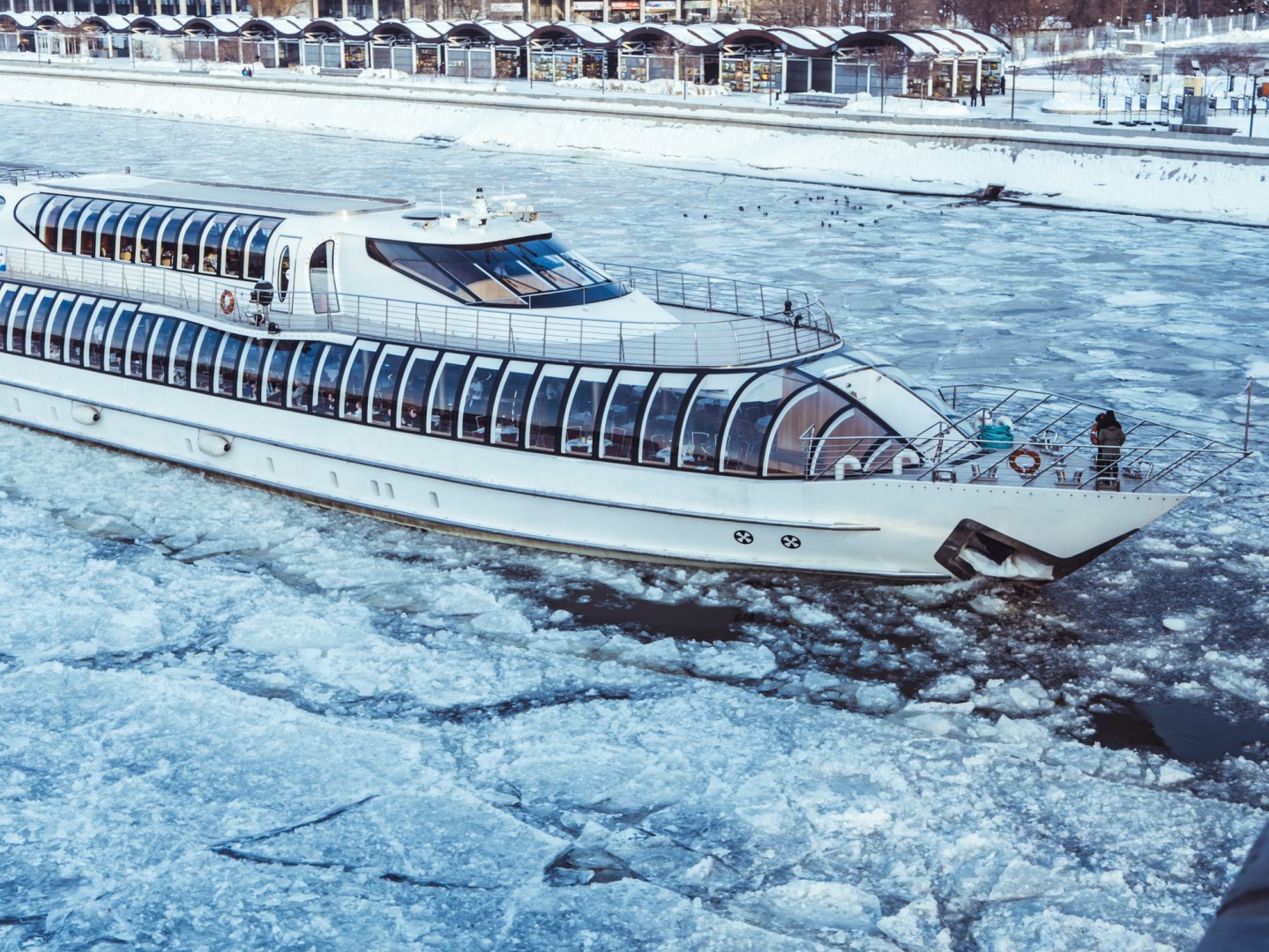 Blockchain provides numerous solutions that could be applied across the entire marine insurance industry.

The use of blockchain in the marine insurance ensures that your company is capable of tracking the source of damage to a shipment that was lost or damaged.

Besides, blockchain will also reduce paperwork by introducing smart contracts.

Blockchain shot to fame with the cryptocurrency ‘bitcoin’ in 2009. Soon after that, blockchain stepped out of its bitcoin-based identity to establish itself as a powerful standalone technology with its applications being used across several industries. The global blockchain market is expected to reach 39 billion U.S. dollars in size by 2025. This estimation rings a bell for authorities of different industries to not miss out on the opportunity to leverage such a disruptive technology. The marine industry has been at the forefront of innovation for quite some time now, leveraging different technologies to streamline its operations. Merchant vessels are always at the risk of damage, loss, or theft. However, proving the damage suffered and claiming settlements can be extremely difficult. Since blockchain introduces transparency, blockchain for marine insurance can be extremely beneficial. 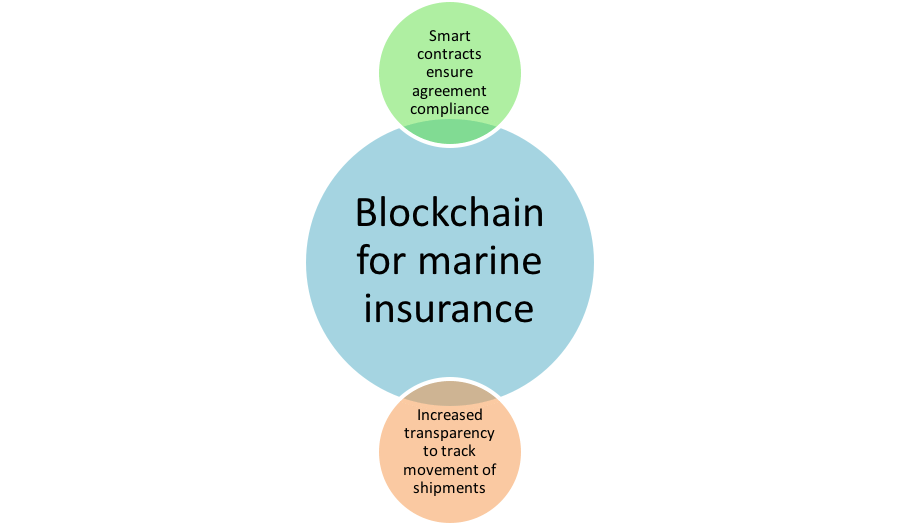 Issues With the Marine Insurance

One of the most common problems faced by a marine vessel company when filing for insurance settlement is the lack of transparency between the shipping company and the insurance company. This generally happens when a shipment gets insured without a clear communication of the terms and conditions around the insurance scheme. With smart contracts, the scope for any fraud or confusion gets eliminated. All the terms and conditions are saved on the contract, which then automatically regulates claim filing and settlement. Moreover, the conditions cannot be altered, without intimating either party, once established on a smart contract.

The Role of Blockchain in Marine Insurance

Marine companies search for ways through which they can avoid insurance issues. Blockchain is a means not just to avoid the issues discussed in the last section but also to prevent any delays in the settlement of insurance claims. Blockchain’s smart contracts are bonds that work on electronic codes. These contracts consist of all the information that is relevant to a marine agency and its insurer. When a ship suffers a loss or damage on its voyage, the damages can be noted on the network in real-time, with a timestamp. Blockchain is the quickest, most hassle-free means to insure marine vessels.

Marine agencies can now look out for ways through which they can leverage this technology. CTOs and CIOs can learn from marine services companies like Maersk, which are currently leveraging blockchain for marine insurance policies. Training employees to work with this technology also seems to be a necessary step that authorities must take.