How Computer Vision Can Help in Building AR Environments

How Computer Vision Can Help in Building AR Environments 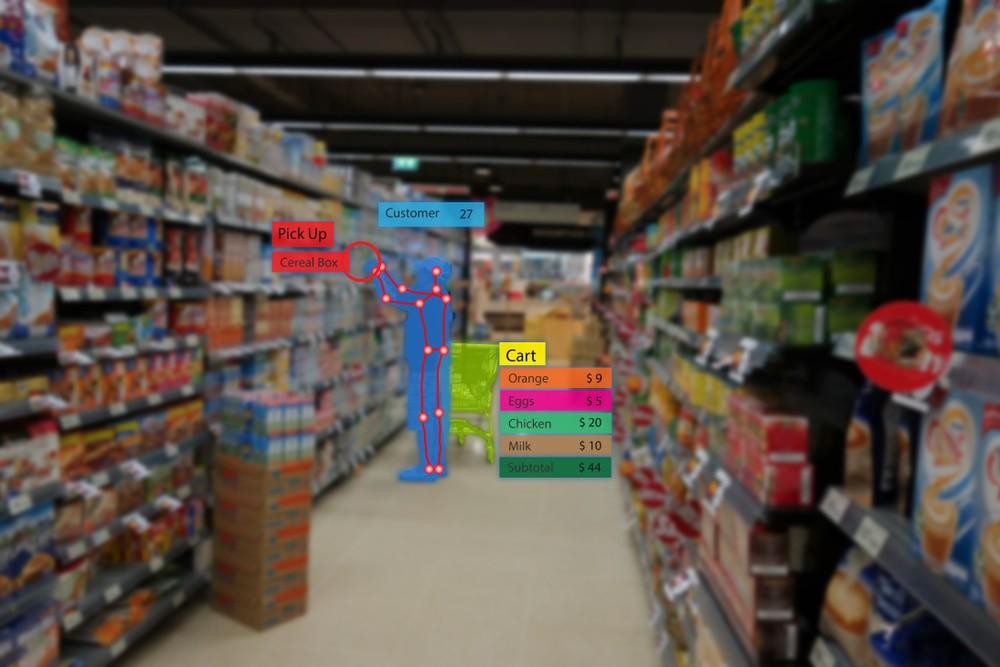 The use of computer vision for AR will help AR devices to build a more accurate augmented environment by helping it to determine where to place virtual images in accordance with real space.

AR devices use GPS and compass to figure out where a person is standing and what directions he or she is facing to display images against the real-world background. But if a person is moving around a bustling city or a congested area, then GPS tracking may not be accurate. As a result of such inaccuracy, AR devices might sometimes place virtual images at incorrect places and build inaccurate AR environments. Computer vision can help AR devices to address location challenges and build a more detailed and precise augmented environment.

METHODS USED BY A COMPUTER VISION TO UNDERSTAND THE VISIBLE WORLD

Computer vision uses several methods that help it to decipher images and extract knowledge from them. Some of these methods are:

Blob detection methods aim to detect different regions in an image based on several properties like brightness or contrast in comparison to other surrounding regions. A blob in an image is defined as a region where some of the properties are constant or approximately constant. Thus using blob detection, computer vision can easily classify say, for example, a bush from its surroundings.

Scale-space is a theory built to handle an image structure at different scales. This theory breaks down an image to its most basic elements to better understand the properties of the image at multiple scales.

Template matching is a method that can find small pieces of an image that matches a provided template or image. For instance, this method is used in facial recognition. Every face has its unique features, and a template matching method can match a real face with the face on an image stored in a database.

The edge detection method includes identification of key points in images where brightness sharply changes or ceases. These points are organized in a set of curved lines termed edges. It is a method to find discontinuities in an image. This method in computer vision is mostly used for feature detection or feature extraction.

APPLICATIONS OF COMPUTER VISION FOR AR

With the help of the above methods and several others, computer vision can help AR devices to not only build augmented environments but also provide information to users.

Any mapping technique that helps AR devices to determine a camera’s location in the real environment, along with a 3D model of virtual environments, needs different techniques like CNN to determine the location of different objects of the real world. When trained with several images of an object, CNN can accurately identify, localize, and classify that object in an image. These networks have many use cases for AR. For instance, they can be used for facial-detection and recognition. Once a face is detected, AR systems can gather information about that person from social media platforms and add his or her information to the AR environment. Updating a person’s information to the AR environment can help law enforcers. Law enforcers can use AR device to get previous criminal records of criminals in real-time.

SLAM is an important technology for AR that uses physical data to construct maps through feature points. Feature points are detected landmarks of an image that is fed into the SLAM system, which is detected with the help of computer vision. This technology allows AR devices to recognize 3D objects. SLAM has the ability to build 3D maps along with simultaneously tracking the position of AR devices, allowing them to build augmented environments in real-time. Since SLAM is capable of building maps, it has many use cases for AR technology. One such use case is in the field of advertising. For instance, a computer vision-enabled AR technology named Augmented Reality Digital Placement allows users’ to view web ads without the need for installing any separate application on their smartphones. With the help of this technology, companies can show rich media advertisements to web users for providing enhanced engagement.

Computer vision has the ability to scan QR codes and collect information stored in it. And, AR can use the information gathered by CV by scanning QR codes to display that information to users. QR codes are placed on almost every physical product of a company to make it easier for businesses to recognize a product. And hence, QR code applications can be used across all the industries. But, by using AR devices to show the product information can be useful for both customers and businesses. For instance, a company that makes packed food can enter the entire journey of the packed food like the ingredients, quality of ingredients, how the food was packed, and other information in a QR code and paste the code on the food packet. And then, consumers can use AR devices embedded with computer vision to scan the QR code and see the entire journey of the packet.

There are many ways where AR itself can transform warehouse management, but with the merge of AR and computer vision, warehouse management has become even simpler. For instance, manufacturers can scan the QR code of any packet and fetch details of how many exactly similar products are left in the inventory and manage it easily and efficiently. Also, they can allow customers to order the product with the help of QR code from an AR application.