How Facial Recognition Can be Used to Diagnose Rare Genetic Disorders

How Facial Recognition Can be Used to Diagnose Rare Genetic Disorders 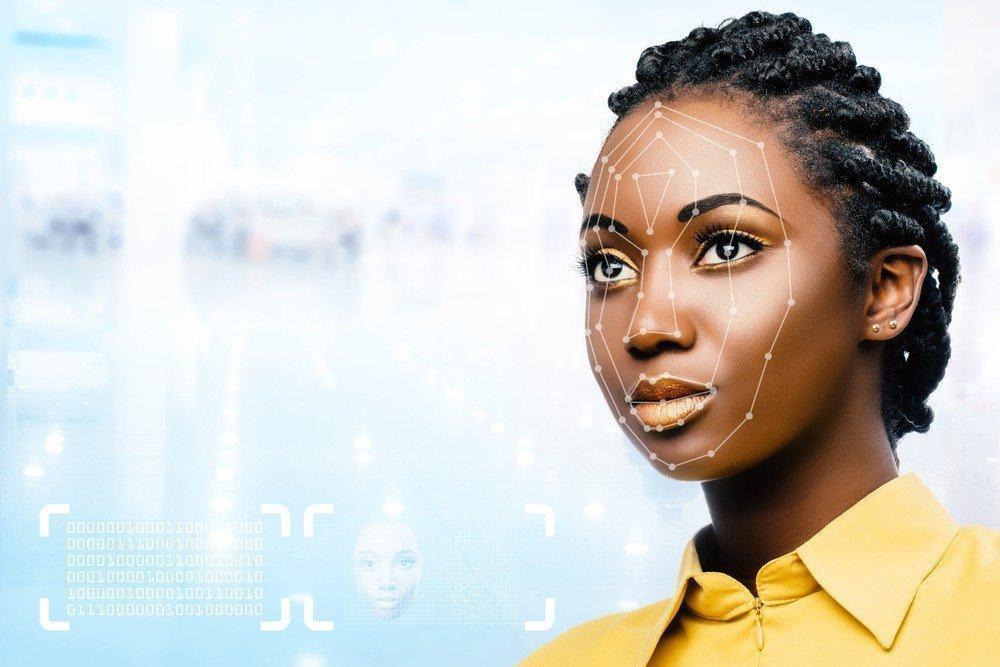 The use of deep learning-based facial recognition in healthcare can help doctors diagnose rare genetic disorders that are otherwise hard to detect by human clinicians.

How much can a computer reveal about you by reading your face? According to a recently released report by the National Human Genome Research Institute (NHGRI), it can reveal whether you suffer from a hard-to-detect genetic disorder or not, for starters. And it can do so with a greater rate of accuracy than human experts. But considering the stunning applications of AI that keep emerging, it may not come as much of a surprise. However, the potential implications of this result can prove to be truly groundbreaking for the medical community. It can help us in defining the future potential of facial recognition in healthcare. DiGeorge syndrome or velocardiofacial syndrome is a genetic disorder that causes multiple physical and mental defects in children. The challenge is that the symptoms of the disease can look different for different populations of people. This makes it difficult for doctors to use a standard set of physical indicators to diagnose it. And the late diagnosis of this disease means that the doctors are unable to mitigate the worst outcomes of the disease. To help clinicians detect the symptoms of DiGeorge syndrome in the early stages of childhood, using facial recognition technology, the team of researchers at NHGRI were able to detect the disease accurately in 96.6% of the cases.

How Does Facial Recognition Help in Detecting Genetic Disorders?

Facial recognition systems are adept at identifying even the subtlest of patterns in data, which human eyes may easily miss. To create a facial recognition-based diagnostic tool, researchers train the algorithm with thousands of images of children afflicted with genetic disorders. Each image is labeled with its subject’s genetic disorder. The algorithms identify the hidden patterns in the training data that are correlated with the presence of various genetic diseases. These patterns may include barely noticeable deviations such as slightly deformed facial features that human eyes can fail to spot. The algorithm looks for these patterns in the new images fed to them and determines the presence of genetic diseases. Such algorithms are also reported to be able to detect Down’s syndrome with a fair level of accuracy.

What Does it Mean for the Future of Facial Recognition in Healthcare?

Such cases open up a whole new world of possibilities for the use of facial recognition in healthcare. Facial recognition can be used to identify a whole slew of otherwise undetectable diseases. This can help in treating those conditions before their onset, preventing the complications that the patients may suffer from in the later stages. This technology can also help in offsetting fatal diseases that can be cured by early diagnosis, saving thousands, or even millions of lives.

The use of artificial intelligence and facial recognition is already proving to be a boon for many patients across the world. These technologies are making it easier for doctors to identify illnesses and cure them before they get serious. In case of incurable illnesses, such applications are helping doctors to prolong patients’ lives. Thus, it would be in everyone’s best interest when these technologies become a standard part of the physician’s toolkit.