How Governments Can Bridge the Digital Divide in Smart Cities

How Governments Can Bridge the Digital Divide in Smart Cities 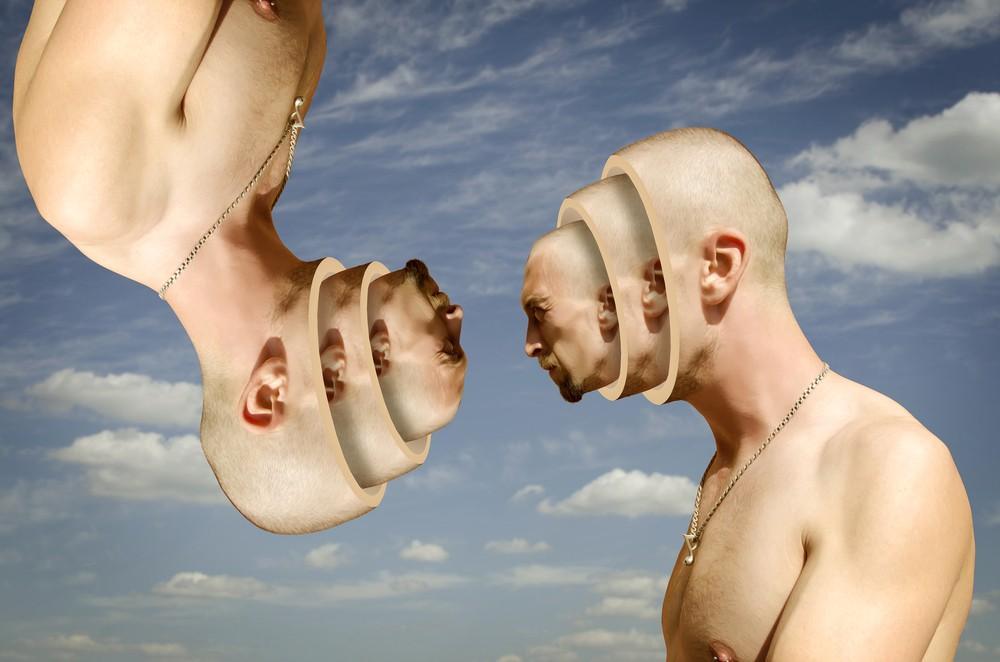 While governments and non-government organizations tackle issues like social and financial inequity to create a more inclusive world using technology, technology itself remains unequally accessible to people across the world. Bridging this digital divide is a crucial prerequisite to ensure the success of smart city projects and should be a part of every government’s smart city initiative.

A continuously growing portion of the global populace is being introduced to the wonders of modern technology like AI, IoT, blockchain, and now, 5G connectivity, every day. And access to such technologies and the convenience offered by them will eventually become a normal, everyday occurrence for residents of smart cities of the future. However, in the present, a significant part of civilization is still deprived of access to even the most basic forms of these technologies. In a recent survey in the US, nearly half of the respondents from low-income households said they did not have a home internet connection. Around the same percentage of respondents also reported that they did not own a personal laptop or desktop computer. And even in households with some presence of digital technology, not every member is well acquainted with digital technology. Such members cannot access the convenience enabled by these technologies. Considering that this is the state in one of the most technologically advanced countries in the world, the digital divide in poorer, third-world nations will undoubtedly be much worse. Read on to find out why it is in the best interests of not just the citizens but also governments and businesses. You’ll also discover how governments, assisted by businesses, can help in ameliorating the digital divide.

Why It’s Important to Overcome the Digital Divide

To put it simply, overcoming the digital divide is necessary to ensure that everyone, without exception, has access to digital technology and the benefits it brings. This is especially important in smart cities, where even the most basic needs will be issued and managed through digital means.

For instance, imagine a low-income individual who has little know-how of using the internet, living in a fully digitized smart city. In such a city, every government-provided facility such as electricity and water is managed, monitored, and billed through an online portal or mobile application. If the digitally illiterate person needs to file a complaint regarding the service they’re receiving, they may not be able to do so easily. Such individuals also may not be able to avail the government’s welfare schemes that may help them achieve a better standard of living, while higher-income individuals may be able to avail every benefit offered by the government and enhance their standard of living. If this becomes a trend, then the digital divide will further exacerbate the pre-existing social and economic disparity. And the implications of the widening social and economic disparity can have far-reaching effects not just on governments but also private organizations and citizens. And naturally, in contrast, having a more social and economic order driven by digital technology can create a win-win situation for all these stakeholders involved. Following are a few reasons why overcoming the digital divide will be important for the different stakeholders:

Governments have the responsibility of ensuring the physical, social, and economic well-being of all their citizens. And smart city administrators have the added task of providing their citizens with a convenient, even luxurious standard of living. And to do so, in addition to extending tech-enabled convenience to each of their citizens, they must also ensure that their citizens are able to access these benefits with ease. Not doing so will lead to inefficiencies in governance, as the investment for providing such convenience will go underutilized. For instance, if citizens are unable to declare their incomes and assets to pay their taxes online, the government won’t be able to gather the funds it needs to keep the government running sustainably. The government may have to invest additional funds to maintain the older ways of evaluating assets and collecting tax for the digitally uninitiated population. This can essentially defeat the purpose of having smart cities which is to make governance less intrusive and more efficient.

Citizens are the ones who can benefit the most from smart city initiatives as they will be the ones experiencing the most tangible and obvious smart city benefits. From convenient and safe day to-to-day living to increased ease of finding good employment and entrepreneurial opportunities, the biggest impact of smart city initiatives will be on the people inhabiting them. However, to make the most of these facilities and opportunities, people must be acquainted with and have access to the digital tools to avail them.

Today, nearly every product and service is being distributed through digital means. In fact, a significant portion of newly emerging products and services exist purely in the digital form. This means that the more people get included in the digital world, the greater will be the number of selling opportunities for businesses. Additionally, bridging the economic disparity through digital means will also leave people with more money to spend on different products and services, boosting business opportunities. Thus, overcoming the digital divide will benefit all smart city stakeholders in different ways, but significantly nonetheless. However, the onus and the prerogative to achieve this primarily lies with the government.

How Governments Can Effectively Eliminate the Digital Divide

The simplest way governments can ensure that more and more people get access to and acquainted with digital technology is by spreading awareness. Most presently available digital technologies are quite simple to use, and among the biggest obstacles to digital adoption is the misconception that digital technology can be hard and complicated to use. Overcoming such misconceptions can be a great first towards eliminating the digital divide.

Many government bodies are already implementing various programs to spread digital literacy and bring in digital parity. For instance, many American cities like Boston and New Orleans, in an attempt to overcome the digital divide, are working with Tech Goes Home, a non-profit organization that aims to improve digital literacy as well as the accessibility of digital tools through different initiatives.

A major reason for the inequity in the distribution of digital technologies in many developing and underdeveloped countries is the lack of connectivity in those areas. There exist some areas that still do not even have 2G connectivity, let alone 4G and 5G. And low-income households often don’t have broadband connections or even basic digital devices like a desktop or laptop computer. This lack of exposure to digital technology and connectivity hampers their ability to use digital tools. This challenge can be overcome by making communication networks and devices more accessible to such households. Governments can do that by subsidizing such facilities and devices for those lacking the resources to get them. Another way in which governments can make technology more accessible is by adopting localization of applications. They can encourage and incentivize application developers to create digital smart city technologies by accounting for the local language and culture. This will make such applications easier to adopt as part of smart cities.

Governments can even forge partnerships with private enterprises to help with resources and expertise to overcome the digital divide. As a Corporate Social Responsibility (CSR) initiative, enterprises can undertake programs where they can facilitate basic technological access to those lacking it. Ultimately, the success of smart cities depends on its people as much as the technology used. That’s because digital technology, as amazing as it may be, is only as effective as its users’ ability to leverage it. And this applies not just to the general civilian population but also the users belonging to the administration. Governments must, therefore, ensure that all their people are ready for the digitized future, for which overcoming the digital divide should be the first priority.