How IoT Based Soil Monitoring Systems Are Empowering Farmers

How IoT Based Soil Monitoring Systems Are Empowering Farmers 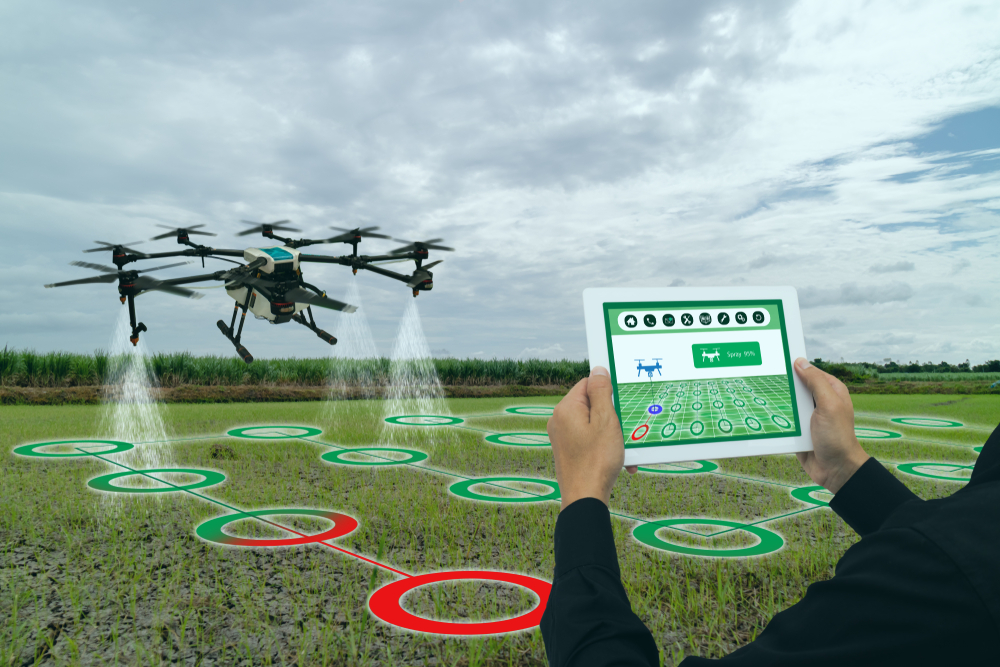 Half of the total habitable land across the world is utilized for agriculture, most of which is taken by livestock.

The rest, utilized for raising crops is responsible for almost all the food that feeds the entire population of the earth. Due to rapid industrialization, climate change, erosion, and pollution, the total arable land has shrunk over the past decades. Even the land that is arable is losing its ability to bear healthy crops due to the inability of poor farmers to monitor and maintain it. In a bid to overturn this situation, researchers have introduced the concept of performing soil monitoring with IoT to rid farmers of their woes.

Apart from the weather, the fertility, temperature, and moisture content of soil play a critical role in determining the health of crops. However, most farmers who own small pieces of land are ill-equipped to monitor their land for soil quality. They do not have the means to know if the soil in their fields has appropriate pH levels, whether the soil has enough water content at any given time, and whether the temperature of the soil will allow the retention of water content until the next irrigation cycle. Since they are unable to monitor these characteristics in their land, they find it hard to maintain these parameters at desirable levels. And this is true even for farmers having the means to control these parameters, such as irrigation facilities, natural fertilizers, and advanced farming equipment. This leads to inefficient use of resources and degradation of the soil as a result of not monitoring its chemical composition.

Since the farmers have no means to monitor and change these parameters, they often raise crops that are not just quantitatively underwhelming but also as nutritious as desired. The lack of monitoring also leads to wastage of resources and even damages the crops due to over-irrigation or over spraying of fertilizers. In the long run, this not only hurts the financial prospects of the farmers but also the health of those who consume the food. By embedding IoT sensors into the agricultural soil, farmers can monitor the moisture content of the soil and understand its chemical composition around the clock in real time. These devices can be configured to notify the farmers automatically when the moisture levels or the level of elements like nitrogen, potassium, phosphorous, and sulphur in the soil reach undesirable values. By monitoring this data, they can restore these levels to requisite values by administering the appropriate chemicals. Farmers can also know when they have watered their crops for long enough and prevent the wastage of water. Thus, they can ensure that their crops, from the moment they are sowed to the time they are harvested, grow in the perfect soil conditions. To make these soil attributes easier to monitor, the soil health monitoring and recommendation systems can be synced with Android smartphones.

Thus, conducting soil monitoring with IoT can bring immeasurable benefits to farmers. However, such technologies may not have the desired impact in underdeveloped and developing regions, where neither are farmers tech-savvy nor are they very knowledgeable about soil chemistry. Hence, before implementing IoT for smart agriculture in such regions, it is critical to first educate and empower these farmers.