How IoT Can Enhance Public Transportation

How IoT Can Enhance Public Transportation 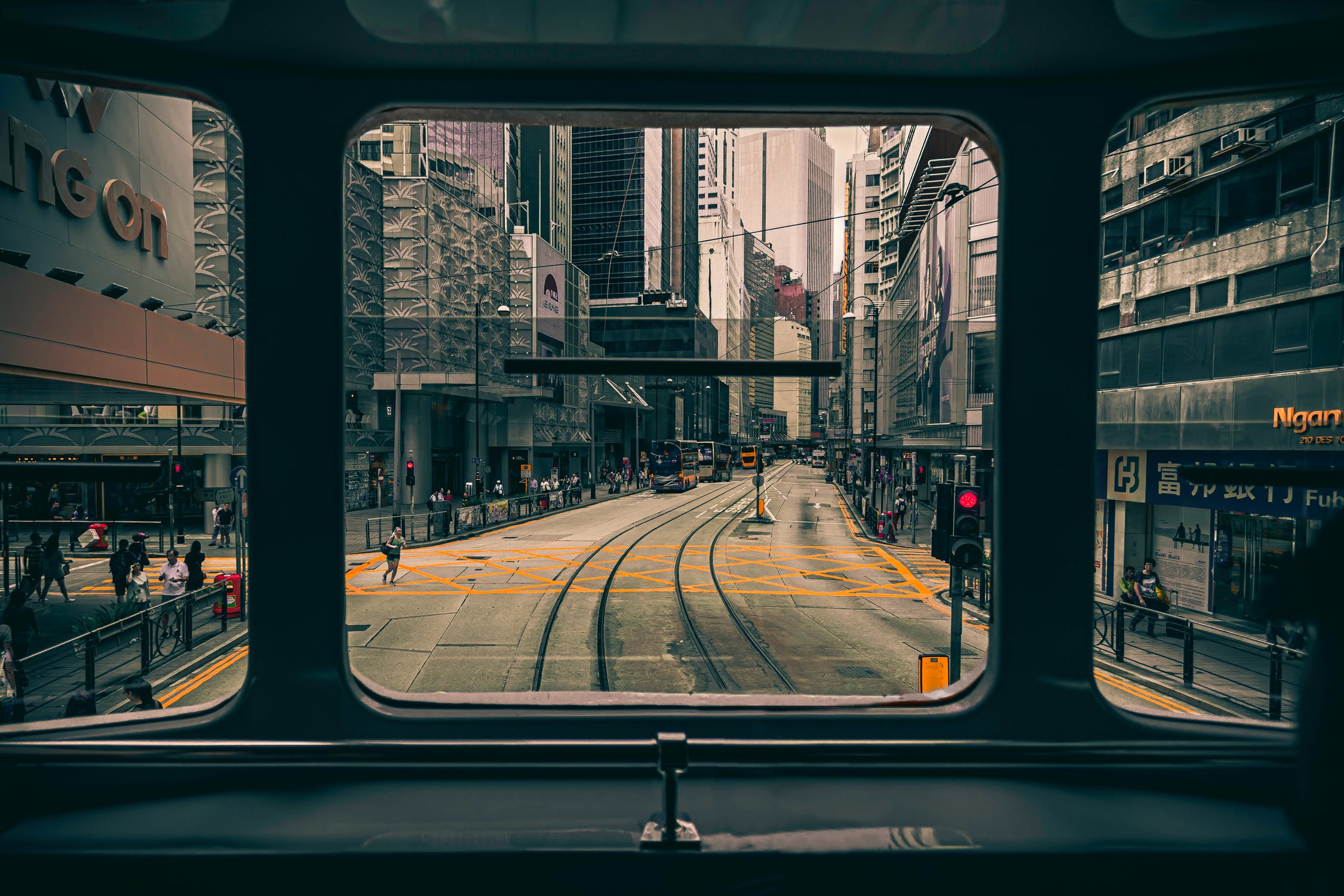 The use of IoT in transportation can enable authorities to implement a highly efficient and convenient transport system, potentially reversing the existing trend of increasing preference for private vehicles.

With a few exceptions, the public transport systems in all countries across the world are not as effective as they should and could be. Many public transport systems are not even capable of providing the basic service of carrying people from A to B in time, let alone offering them a convenient, comfortable riding experience. It is no surprise then, that despite an increasing number of people using public transport, very few are satisfied with the services they receive. That's because most existing public transportation systems, even those in developed countries, are not very efficient to operate or convenient to use. They experience problems like frequent delays due to maintenance and other contingencies and suboptimal allotment of vehicles to different routes, leading to crowded coaches in certain places and empty rides in others.

This mismanagement of public transportation leads to other consequences as well, impacting not just the lives of the commuters but also non-commuters. For instance, badly planning bus routes can cause blockages and bottlenecks on roads, which can make life hard for those using private vehicles. It can cause the crowding of bus stops if enough buses are not assigned to high-traffic routes. Preventing these and other public transportation issues requires governments to use a smart, unified system that can ensure that the operations of the transit system are coordinated and efficient. Such a system can help the operators to save costs and maximize efficiency while providing commuters with hassle-free traveling experience. And the use of IoT in transportation can help in forming such a system. Read on to find out how.

The Benefits of Using IoT in Transportation

IoT devices can be installed not only on public transport vehicles like buses and trains but also can be incorporated into the city infrastructure. Sensors on roads, streetlights, railway platforms, bus stops, railway tracks, and other parts of the travel routes can enable transport regulators to have constant visibility into the public transport system. This, combined with the data gathered from the devices used by commuters, can allow transportation authorities to offer enhanced services to their citizens, without losing operational efficiency. Following are a few ways in which IoT in transportation can benefit all the stakeholders involved:

Since the existing transportation systems are highly unpredictable and prone to delays, commuters are forced to plan their journeys taking these delays into account. This means leaving their homes or workplaces well ahead of time and often waiting at the station or bus stop, wasting their valuable time. A big reason for this is the lack of real-time information pertaining to the current status of buses and trains. Although they know the standard schedules of trains and buses, commuters don't exactly know if these buses are sticking to those schedules at any given time. This problem can be solved by using IoT-enabled tracking of buses and trains to give real-time status information to commuters. This information can be relayed to the passengers via special mobile applications in their smartphones. Additionally, commuters can also know if buses and trains are filled or empty. They can also know the number of people waiting at the bus stop or the railway station. This way, they can know when they can find the most convenient time to start their commute.

Thus, commuters can know the exact ETA for their buses and trains and leave their homes just in time to get the next empty bus or train. They won't need to spend their time just waiting for the next empty coach.

A major cause of commuters’ dissatisfaction with most public transport systems, especially in the developing and underdeveloped countries is the frequent breakdown of vehicles or infrastructure. This causes a temporary stoppage of services and leaves passengers stranded in the midst of their commutes. This causes a lot of frustration for the passengers and also causes the disruption of the entire transportation network, delaying the journeys of a larger number of people. This had a cumulative effect on the overall functioning of a city or a region that is dependent on the transportation system. To prevent this, authorities must implement modern maintenance techniques such as preventive and predictive maintenance.

Using IoT systems to constantly monitor the different health parameters of vehicles and infrastructure can help identify potential problems in advance. These parameters may include engine temperatures, tire pressure, fuel and battery levels, stress on railway tracks, and other similar factors that are indicative of system health. IoT sensors can continually monitor these parameters to spot any anomalies and notify the concerned personnel to initiate maintenance activities. This will lead to high uptime of services, minimal disruptions, and greater safety for passengers.

Using IoT sensors at bus stops and railway platforms, transportation authorities can have a clear assessment of the footfall at these places. They can know how many people need to be picked up from which stop or station. They can use this information to allocate the appropriate number of vehicles to different routes. They can also use the traffic information gathered through the sensors planted along the roads, at signals, and on street lights to plan the fastest routes. The shortest route between two points can be constantly relayed to the bus drivers, who can use this information to get their passengers to their destinations in the fastest way possible.

Even railway routes can be planned based on the footfall in each station. Stations with a heavy footfall can be served effectively by sending trains at a higher frequency than other stations. Sensors on resist tracks can be used to precisely coordinate the traffic on the railway network to ensure maximum speed without compromising on safety. This will enable regulators to efficiently utilize their vehicles as well as the infrastructure.

The information generated using this system, in the long run, can be used to plan new transit routes and start new bus and train services. This information can be valuable in city planning and management, as it can also help in making infrastructure-related decisions.

An implicit and long term benefit of having a highly efficient and commuter-friendly transportation system using IoT is the increasing preference for public transport over private vehicles. As public transport becomes reliable thanks to IoT, people will prefer using it more not just for economic reasons but for overall convenience. This will reduce the number of private vehicles on roads and in the process, make public transport even faster and safer. A city that is predominantly dependent on public transport also cuts down significantly on its carbon footprint, leading to benefits on the environmental front. Thus, the implementation of IoT in transportation can result in the development of truly smart and sustainable cities.

IoT, although potentially revolutionary in terms of its benefits and applications, it's not the end all, be all solution to the woes of the present-day transportation systems. Other existing and emerging tennis also have a role to play in improving public transport. For instance, before the use of IoT in transportation gains traction, technologies like machine learning can be used to minimize rail delays. Similarly, there is a host of other tools and technologies that city planners should consider while planning improvements. This way, they can ensure that they are able to build cities that are truly ‘smart’ and future-ready.