How Often is the Public Cloud Being Used by Enterprises?

How Often is the Public Cloud Being Used by Enterprises? 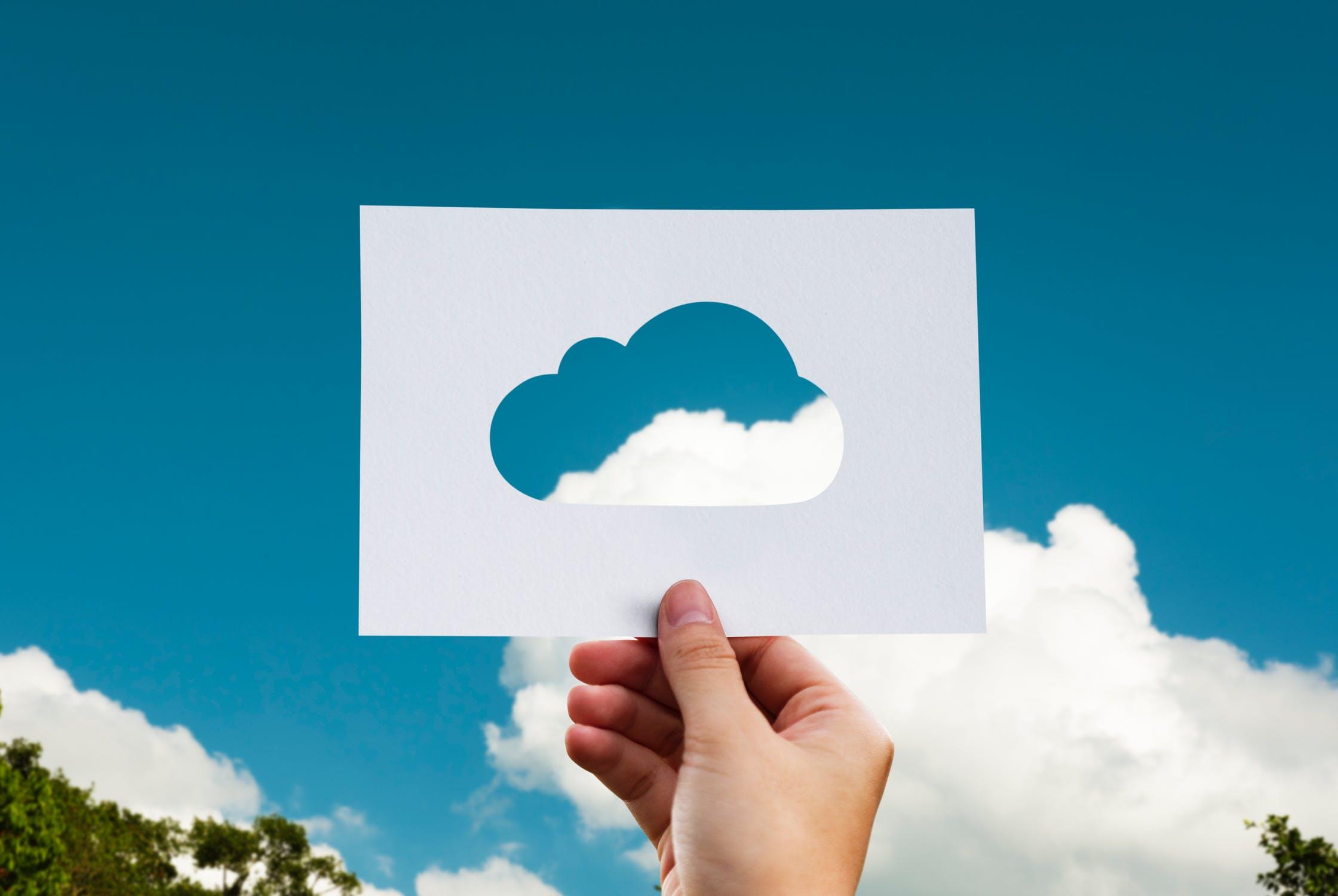 The public cloud has drastically changed the way both businesses and individuals communicate and share information.

Without implementing the best form of data sharing, any organisation could quickly see themselves fall victim to inefficiency, security breaches and general disorganisation.

A recent study by Contino was conducted across 250 decision-makers within IT across businesses in Europe, USA and APAC that employed over 5,000 members of staff to provide a comprehensive insight into the use of the public cloud. You can view Contino’s full report here. Below, we present the top ten findings from the study.

1. Enterprises Widely Use The Public Cloud

Just 1% of the respondents stated they are using on-premises.

A fully-fledged public cloud program is being used by only 13% of those businesses surveyed. 42% of respondents have deployed multiple projects/apps in the cloud and 24% are still in the initial proof-of-concept stages leaving 18% still within the planning phase.

Lack of skills, purchase costs and operating models not compatible with existing systems equated to 29-32% of other reasons businesses were not adopting the cloud.

Lack of leadership buy-in was cited by 19%, showing IT professionals have a want for these services but are not being provided higher support to do so.

The survey revealed that 63% were ‘very much’ or ‘somewhat’ concerned to commit to a vendor when implementing the cloud, which is resulting in yet another barrier for businesses making the change to the cloud.

Those who were not concerned with vendor lock-in equated to 23% and just 5% possessed no worries at all with this commitment. However, the reflection of 77% of businesses who have taken the plunge and committed to a vendor shows that the benefits of doing so outweigh the risks.

5. Businesses See The Public Cloud As More Secure Than On-Premises

Despite security being seen as one of the largest barriers for not migrating to the cloud, a whopping 64% stated they find the cloud more secure than on-premises and a meagre 7% see it as less secure.

Remaining compliant was easier for 72% of those using the cloud compared to just 4% who found it more difficult to do so.

6. Agility, Efficiency & Scalability Are Seen As The Biggest Technical Benefits

7. The Biggest Business Benefit Is Aligning IT With The Business

Every respondent in the survey said they witnessed business benefits of various nature using the cloud compared to on-premises.

Alternative dominant benefits included being able to focus on new revenues at a response of 43%, time-to-market accelerated, also at 43% and an increase in ROI at 40%.

8. Innovations Are Accelerated and Cost-Effectiveness Is Increase With The Cloud

81% of respondents stated innovating within the cloud was quicker than on-premises and not a single person within the survey stated it slowed innovation down.

Money was saved by 79% when switching to the cloud and just 5% reported higher expense than on-premises.

9. Expanding Cloud Programmes Is In The Pipeline For Most Businesses

The desire to grow their cloud programme was reported by 83% of IT professionals within the survey.

Just under half (48%) have a want to grow but also want to do so with caution and over a third (36%) are wishing to move ahead as quickly as possible.

Some do wish to return to on-premises (4%) but all stated they are in no immediate rush to do so.

10. Business Type Matters More Than Location When It Comes To The Cloud

When looking at any correlation within answers in the survey, there was very little when it came to geographical location.  In fact, it was the manner of business that showed the greatest similarities with answers.

Overall, most enterprises are now using the cloud in way form or another, despite those reluctant on the uptake due to security and compliance issues, the survey shows that this is heightened with the use of the cloud for the majority of users, begging the question as to if these hesitant businesses have done their research when considering moving to the cloud.