How Robotics Can Automate Religious Rituals

How Robotics Can Automate Religious Rituals 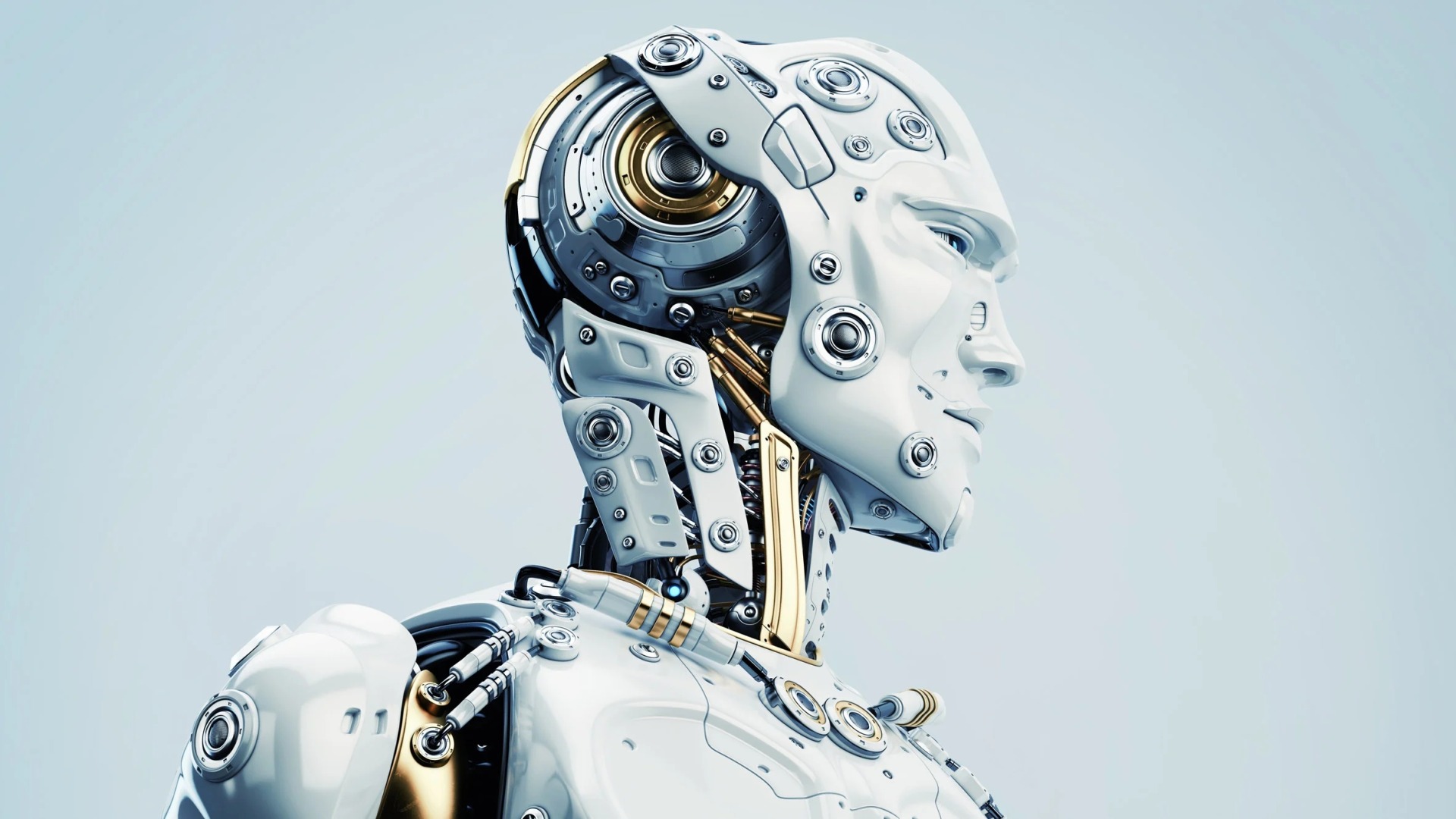 Advanced technologies, including robotics, have penetrated even religion in the age of digitization.

We can soon see robotic religious leaders who will bless us, advise us and perform religious rituals.

We are truly living in the digital age. Advanced technologies like artificial intelligence, machine learning, and robotics, to name a few, are making a profound impact on our daily lives. One non-conventional area where robotics is finding significant application is religion and religious rituals. Religion in the age of digitization is moving towards being AI-based. Let’s have a look at how robotics can automate religious rituals.

Robotics and Religion in the Age of Digitization

Robots are already here and transforming how religious rituals are performed. This new reality where robots have replaced priests is intriguing. Let’s look at some examples of robotics being used in religious rituals: Mindar is an Android robot at Kodaiji temple in Kyoto. It is a humanoid robot made from aluminum and silicon and designed to look like Kannon Bodhisattva, the Buddhist Goddess of Mercy. Mindar can deliver programmed sermons to worshippers while moving its torso, arms and head.

Mindar is not AI-powered. However, the robot’s developers aim to incorporate machine learning in the future. They want the robot to give customized and tailored feedback to worshippers based on their questions and doubts.

In 2017, the Protestant Church in Germany developed a robot named BlessU-2. The robot has a touchscreen chest, two hands and a head. It delivers blessings in five languages and beams light from his hands.

BlessU-2 blessed over ten thousand people with its preprogrammed blessings delivered in male and female voices as chosen by the worshiper. For instance, BlessU-2 recites Bible phrases like “God bless and protect you.” People can also ask for a printout of the blessings and BlessU-2 will happily oblige.

Xian’er is an Android humanoid monk in Beijing Longquan Monastery. The monk can make body movements, recite Buddhist mantras and scriptures and play Buddhist music. The AI robot can also talk to people and respond to their questions and doubts with Buddhist wisdom. The monk is also available as a chatbot on social media platforms like WeChat and Facebook.

SanTO stands for Sanctified Theomorphic Operator. It is a seventeen-foot-tall Christian robot that resembles Catholic saints. The aim of the robot was to keep company with the user. It performs similar functions as a Catholic priest while communicating through voice, touch and visual tracking capabilities. If a user says they are worried about tomorrow, SanTO will respond with a Bible quote to provide comfort and assistance.

Religion in the age of digitization is already changing. We have embraced technology in various religious aspects and practices through video worship, digital donations and the ability to reserve our visits online. Seeing changes in age-old traditional practices can seem uncomfortable to some. However, by keeping their moral assumptions and values away, worshipers can embrace the changes that help improve practices without affecting their faith in God in any way.