How RPA and IPA Differ and Why You Need Them

How RPA and IPA Differ and Why You Need Them 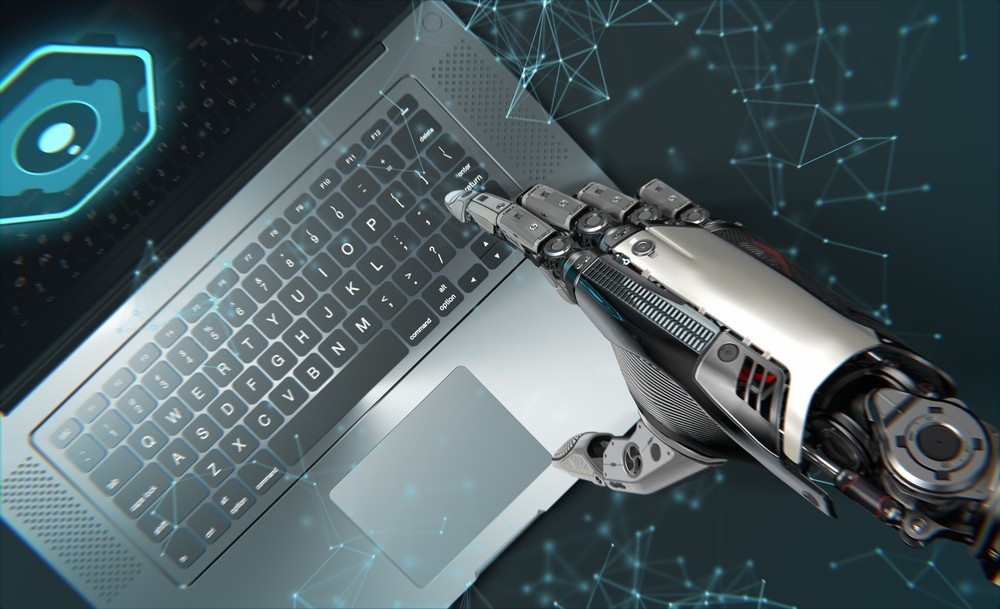 IPA is the next stage of automation which builds upon RPA’s capabilities with the addition of advanced technologies such as NLP, machine learning, and computer vision.

Automation has become a part of many organizations and industries. It has helped to carry out various tasks autonomously, thus, lowering the burden on humans and helping lower operating costs. So, it shouldn’t come as a surprise that a large number of organizations that haven’t yet implemented automation solutions are now looking to adopt automation tools. This will help the already huge automation market grow leaps and bounds while simplifying many business operations.

Automation tools have primarily been adopted at workplaces in the form of Robotic Process Automation tools. These tools are employed to carry out repetitive and mundane tasks. However, what RPA needs is the addition of advanced technologies that can transform it completely. It shouldn’t be restricted to just a dumb, clerical tool. Rather, automation tools need to become intelligent and have the ability to improvise on their capabilities, which results in improved efficiency and productivity. This concept of adding intelligence tools to RPA is termed Intelligent Process Automation (IPA). Let’s get to understand RPA and IPA in detail and understand the differences between them.

Robotic process automation (RPA) refers to software that can be easily programmed to do basic tasks across applications just as human workers do. RPA finds applications in various sectors such as finance, IT, and healthcare. It has helped organizations carry out a large volume of repetitive tasks that take significant time for humans to complete. The automation system can carry out these tasks in a short amount of time and with higher accuracy as compared to humans. Thus, it helps to free the time of human employees so that they can be utilized on other important tasks. Let’s have a look at the benefits of RPA in detail.

Some of the common benefits that RPA tools provide, irrespective of the industry or enterprise they are employed in, include:

Reduced paperwork: Robotic process automation tools provide a digital solution to manual paperwork. Data can be input, edited, and analyzed in a digital format, eliminating the need for paper.

Increased productivity: Robotic process automation tools can work 24x7. The error rates are also reduced with RPA tools. This helps to improve productivity as not only the RPA tools can work for long periods but also helps save time usually lost due to errors in manual processes.

Intelligent Process Automation (IPA) refers to the application of artificial intelligence and other related technologies like computer vision, cognitive automation, and machine learning to Robotic Process Automation. To put it in simpler terms, intelligent process automation is robotic process automation tools with intelligent capabilities. IPA finds applications in places where RPA tools are utilized. However, IPA tools help strengthen RPA’s capabilities with the addition of advanced technologies. Here’s how IPA builds on the existing features of RPA tools.

HOW IPA EXPANDS ON RPA's CAPABILITIES

IPA tools have the same benefits as RPA tools. They reduce paperwork, increase productivity at the workplace, and are easy to adopt among others. With added intelligence, the benefits improve substantially. The introduction of technologies such as NLP, NLU, machine learning, along with computer vision and its associated technologies such as OCR, IPA tools can provide better outcomes in the following areas:

With NLP and NLU capabilities, IPA tools can easily and precisely understand human speech and languages. It can, therefore, help in streamlining the data search and retrieval process. A search query can be input in text or voice format provided by an individual. With artificial intelligence capabilities, the IPA tool can accurately understand the query and provide the desired output or results. An example of an IPA tool that improves human-machine interaction is text and voice chatbot having artificial intelligence. Such chatbots can better understand human phrases, even if the input is vague, and respond to the individual in a natural human tone. Thus they prove much better than regular chatbots who have a fixed input and output course. Voice assistants such as Alexa, Siri, and Cortana found in mobile devices nowadays are prime examples of IPA tools.

IPA tools with artificial intelligence and machine learning capabilities can evaluate their own efficiency in task performance. Thus, these tools are less prone to errors than the human workforce and RPA tools. Every new instance of task performance becomes more efficient and productive as the IPA tool learns from its previous outcomes. Thus, the system constantly betters itself and increases its efficiency autonomously. The tasks are completed with higher accuracy with every iteration. Thus, the productivity of IPA tools keeps on increasing as instances of errors keep reducing with every new similar task performed. In the future, IPA tools can see the introduction of advanced artificial intelligence technologies such as deep learning that can help improve these systems even further. The insights gained from one task can be utilized to improve the efficiency of other tasks.

With the help of computer vision, NLU, and OCR technology, IPA tools can better understand the context of the data they are handling. The tools can be leveraged to analyze physical documents and convert them into digital text format which can be editable. The IPA tool can understand texts and data in documents, whether structured or unstructured and ease the process of data extraction. With NLP, the IPA tool can perform the same function with the same level of accuracy for audio and video formats. Thus, the data input and extraction process can be simplified to a great extent with the help of IPA tools. For example, an IPA tool used to create a database of restaurants in a particular area can easily understand the input in an audio format. The tool not only arranges the data in a predefined format but it also understands the data it is working with. This can prove highly useful when a particular set of data is required in the future. The individual needs to only give a voice command regarding the data they require and the IPA tool can fetch the correct information.

RPA has brought significant benefits to enterprises across various industries. But, IPA is what business leaders need to focus on to take their enterprise to the next level. IPA capitalizes on the benefits of RPA and provides added benefits. Enterprises can get their tasks done in a time and cost-effective manner with IPA tools. Hence, they should look at investing in IPA rather than RPA if they want to be a step ahead of their competitors, as is perfectly worded in a Deloitte article, “Advances in artificial intelligence, robotics, and automation, supported by substantial capital investments, are fueling a new era of intelligent automation, which is likely to become an important driver of organizational performance in the years to come. It is important for companies in all sectors to understand and adopt intelligent automation, or risk falling behind.”