How Spatial Journalism is the Future of Media

How Spatial Journalism is the Future of Media 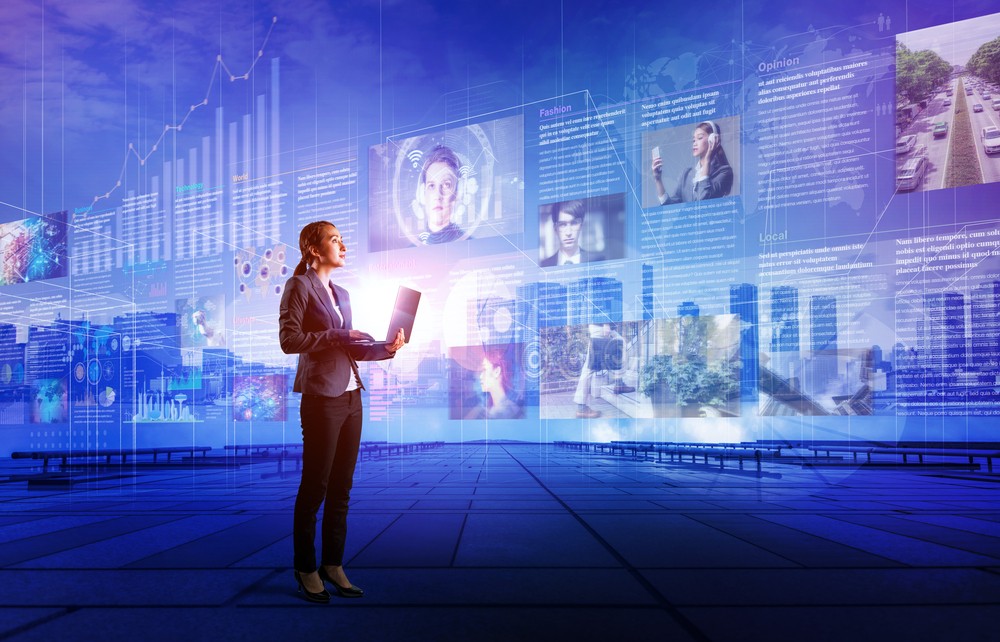 Spatial journalism will provide an immersive and engaging news watching experience to viewers by putting them into the shoes of news reporters.

Spatial journalism is defined as an emergent kind of journalism that incorporates space, place, and location into the process and practice of journalism. Technologies such as augmented reality and virtual reality will be at the forefront of spatial journalism. These solutions will allow the viewer to immersively experience events rather than just ‘see and hear’ them. But exactly how?

How AR Will Change the Face of Spatial Journalism

How VR Will Transform Spatial Journalism

Virtual reality has the potential to transform the way people consume news completely. With virtual reality, individuals can literally step into the shoes of a news cameraman and experience the news rather than just seeing them on a device. Viewers can get a 360-degree view of the broadcast news event and become completely immersed in it. Individuals can walk through a war-zone, fly over foreign terrains, or ‘stand’ next to their favorite artist in a concert, thanks to virtual reality. Naturally, virtual reality will provide a far engaging and highly immersive solution when compared to augmented reality. Thus, there is a high probability that virtual reality will be the preferred go-to option of news and media houses for spatial journalism.

The New York Times launched a feature in 2016 called the Daily 360 that delivered 360-degree videos and VR experiences to the public every day. The only drawback of using virtual reality for spatial journalism is the need for a VR headset. This has kept people away from using VR solutions. But, if spatial journalism can provide a wide variety of spatial journalism content that is highly engaging and immersive, people will happily adopt VR solutions for keeping themselves abreast with events across the globe.