How to Plan a Mobile App Efficiently

How to Plan a Mobile App Efficiently 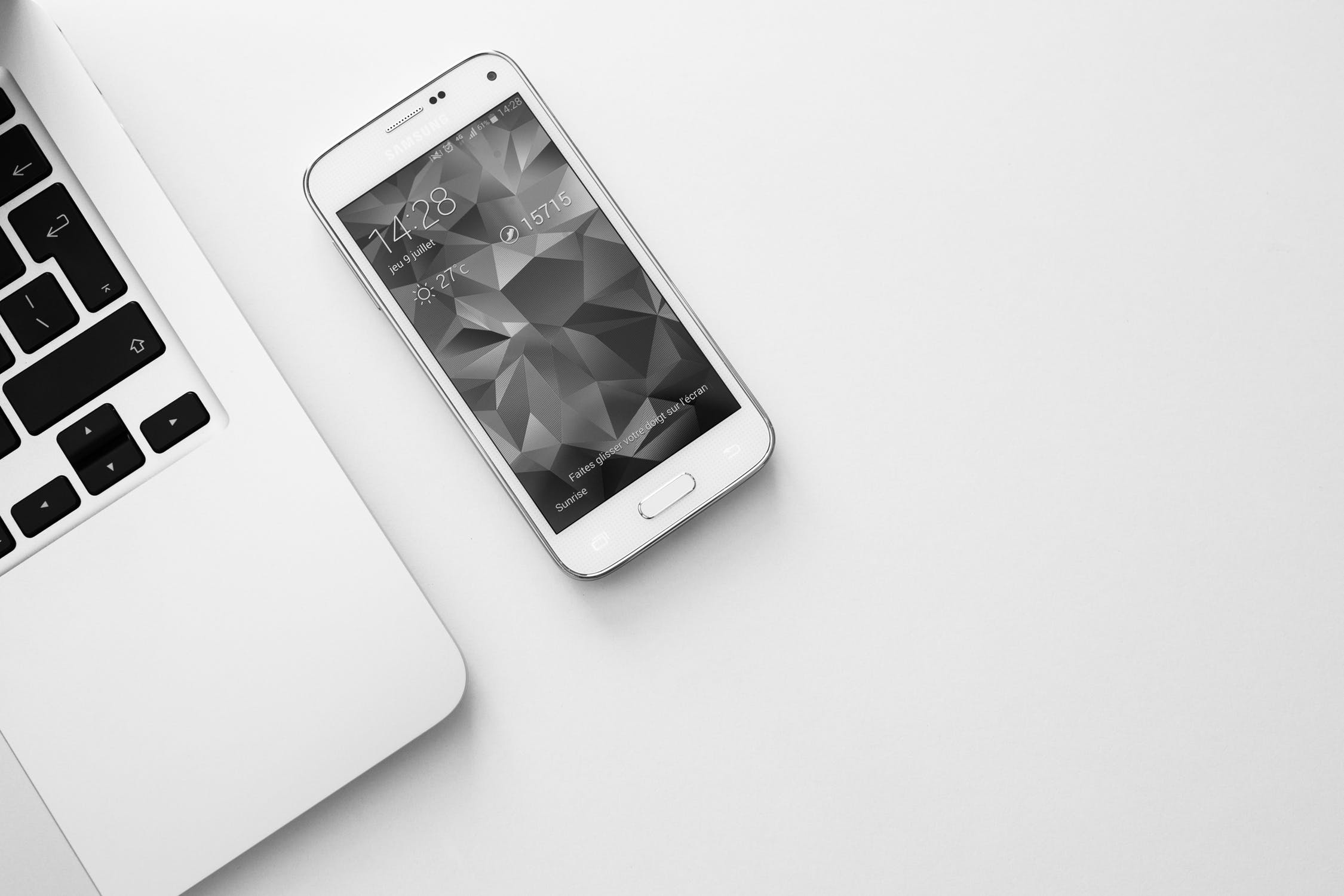 Today, the revenue generated by Mobile Apps stands in competition with some of the biggest businesses in the world. Instagram, for example, generated $14 billion in revenue in 2019.

It’s equally true for MSMEs and small enterprises. By 2020, a great chunk of the business processes have been digitized and companies are fast adopting.

Food and Fintech Apps are the fastest to grow whereas the Travel and Retail have also grown considerably.

There’s no doubt that mobile apps are driving growth in all sectors of business wherever they’re deployed and new businesses are aiming to add them to their digital products.

But for most businesses, planning and budgeting mobile app correctly becomes a hassle in no time.

This is true because Mobile App Development has too many factors involved that count when you’re balancing needs with wants.

Therefore, we have created this guide that will help you navigate through various things that factor in while allocating funds to a mobile app project and how to make it impactful without crossing the budget.

Factors to Consider While Planning a Mobile App

In all projects, the top 5 factors that contribute to the decisions regarding the budget and planning of the mobile app are as follows.

1. Use Case - What problem are you solving?

hunt for a cab.

Uber’s Use Case was

Later on, Uber added a ton of added functionalities to their app, but to begin with, this is what they focussed on.

Having a clear use case that you can put in a two-line description is a good starting point for the Mobile App. Add a couple of Key Objectives around it to lock your vision around the idea, and you’ll get the foundation to start developing your mobile app.

Use Case is intrinsically related to the budget. The more complex use case you’ll target, the higher the budget will be. It’s similar to solving a math equation - the more variables you have, the more difficult it gets to keep track of things.

Examples of Use Cases

| Snapchat’s target audiences are millennials and Gen Z who are between the ages of 15-34 and like socializing on the internet.

With use case comes the target audience. Because Snapchat is a social media app, it specifically targets the behaviour patterns and needs of the generations that like socializing on the internet.

This goes a long way in deciding what features a mobile app will include and which all will be discarded.

So, the first step after you have decided what problem you’ll solve is to find out who all are facing that problem. This is also called User Behaviour Study.

There are a lot of ways to conduct User Behaviour Study but we are not going into that in this article. The objective is to churn out required and desired features of the mobile app alongside the budget for each feature.

Here is a quick example.

Using the above points, you create a Desired and Required Feature Table.

Next comes the choice for technology. Thus far, the two dominating technologies for mobile app development are Android and iOS. A third special category is Hybrid Mobile App Development that can do both iOS and Android. Hence, the choices are;

Native Mobile Apps cater to complex use cases well both in the case of iOS and Android. If you have a Use Case with too many variables or high-performance expectations, it is better to go for Native Mobile App Development.

Hybrid Mobile Apps cater to the simpler use cases that do usually perform one action at a time. These apps can be deployed to both Android and iOS simultaneously at the same time using a single code base.

| Slack which is a $3 billion company today started off as an outsourced software project.

What the above line means is that Slack didn’t have enough developers in-house to make their product come to life. They relied on IT outsourcing providers for help to complete their project. It actually is one of the smartest things to do for app development today.

Most startups first develop a Minimum Viable Product which demonstrates the core functionalities of the app with basic UX optimization to lure investors and release the full functioning App much later in the project.

Therefore, it’s necessary to Phase Your Project according to the supply for capital. Don’t go all guns blazing right from the start and believe in incremental upgrades to the project so that you can manage the costs efficiently.

| Whatsapp was sold for $17 billion even when most of its users never really paid Whatsapp anything.

The business model is the melting pot of all the points we have covered so far. It includes balancing the costs that you have spent with the revenue streams you have decided for the app. The technology and project phase are all integrated into it.

In-App ads are one of the most widely used revenue models by individual developers as it is fairly successful. It works on the idea of publishing free-to-download apps that gather a large number of users over time, which establishes a sizeable advertisement space.

The next best thing that you can do while keeping the app free to download is offering Freemium apps. This is the second most popular model used by developers and companies alike. You can offer the basic functionalities free for use and encourage users to opt for advanced features for a price.

Paid download apps simply mean selling your apps for a fee to the user at the time of download. The process is mostly regulated by App stores such as the Apple App Store and Google Play Store.

A number of apps are designed to work as a service for the users where they can carry out real-world trade or transactions. This model basically provides the apps as a platform to the users, wherein users pay for utilizing it.

Obviously, there is a lot more to explore in the mobile app development domain but reading up on the above points will give you a great advantage. You can plan in a much better way and make sure you don’t burn your capital too quickly and end up building nothing.