How to Protect User Data in Mobile Apps

How to Protect User Data in Mobile Apps 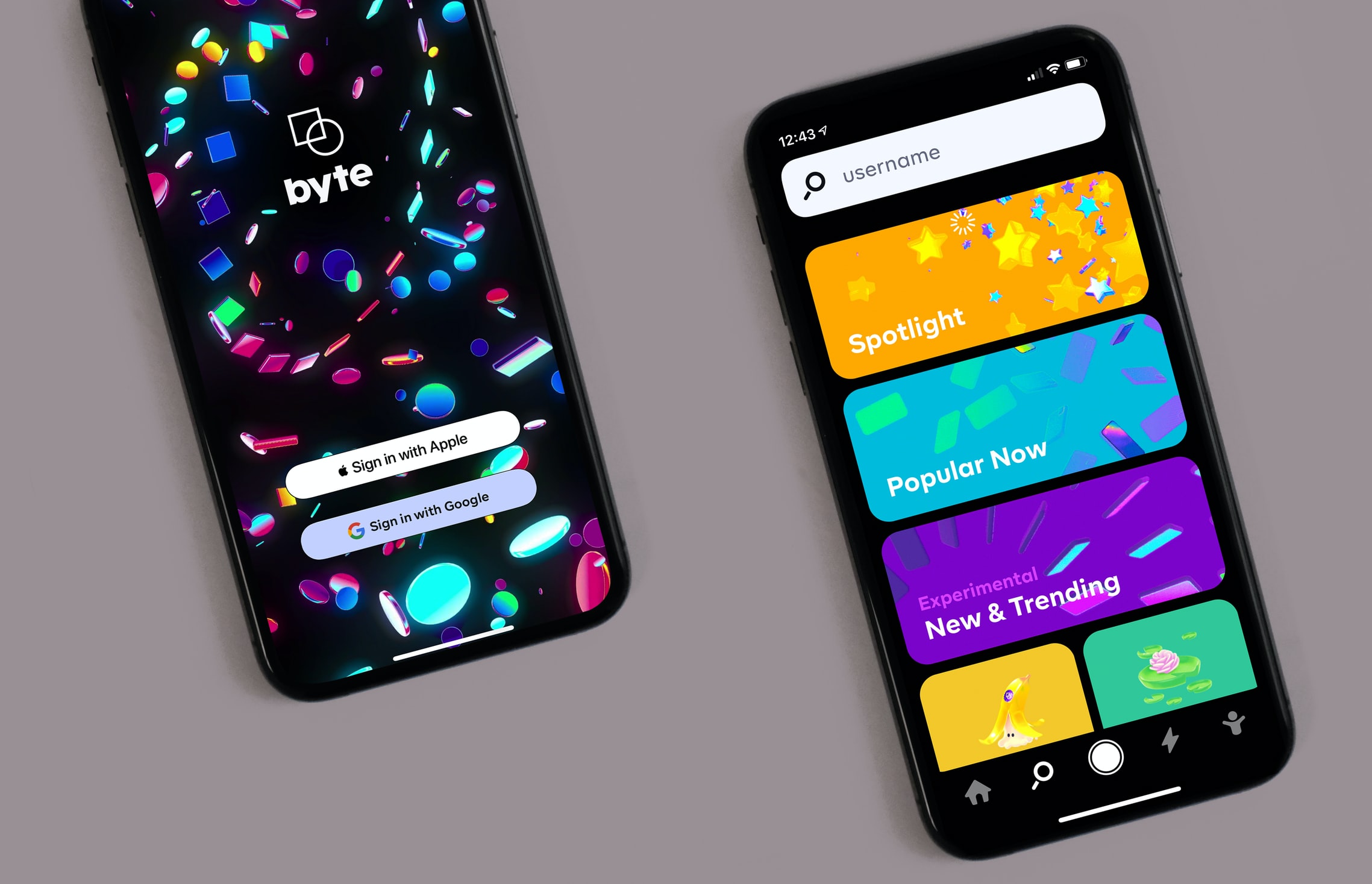 Today's digital devices have surpassed the human population. In the US alone, 86% of mobile internet usage is generated by mobile apps. 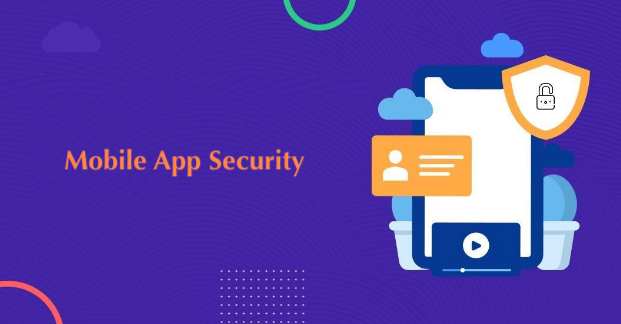 Since hackers have become much smarter than before, it's important more than ever to protect user data in mobile apps.

Even organizations and global enterprises prefer mobile apps for providing a common interface to increase productivity. Thus mobile apps carry a huge amount of valuable information. Mobile applications are usually made available through online app distributors such as Google Play, App Store, Microsoft store, etc. According to recent statistics, 100% of the top 100 paid apps in Google play store and 92% of the top paid apps in the App Store have been hacked. According to a report by Arxan, 53% of Android banking apps have been cracked. These reports are alarming when we consider that a significant percentage of people use a single device for both work and private use. Deprioritizing application security can lead to revenue loss, unauthorized access to enterprise and user data, fraud cases, weak brand image and more.

SOME OF THE BIGGEST DATA BREACHES

Application security is one of the core aspects of application development. Many developers tend to focus on the functionality and performance of the apps. It is equally important to prioritize app security. In most cases, It doesn’t get the attention it deserves.

Use of HTTPS rather than HTTP

If the application uses HTTP (Hypertext Transfer Protocol) it keeps data in transit under risk of a breach as it transmits data between app and server without any sort of encryption and it is vulnerable to a potential MitM attack. It is highly recommended to use secure HTTPS protocol with TLS (Transport Layer Security) 1.2 or higher with strong cryptographic algorithms to keep the data safe.

A secured HTTPS protects the data by using TSL and SSL protocols. SSL (Secure Sockets Layer) is a protocol that is used to ensure data security on the internet, it uses public-key encryption to secure data being exchanged between the app and server. The other protocol that a secure HTTP can use is called TLS (Transport Layer Security). It is the latest industry-standard cryptographic protocol, it is the successor to SSL and it is based on the same specification. Like SSL, it also authenticates the server, clients and encrypts the data.

Encrypting the source code is important because Source code and design of an app face bugs and vulnerabilities due to mobile malware. According to a report, more than 10 million devices are getting infected by malicious code at any given time. Most of the time, attackers repackage popular apps into a rogue app and publish the same. User’s data is at risk with these rogue versions of their favourite apps. Therefore it is necessary to encrypt the source code and make sure it is not used by anyone else.

Every operating system has its limitations and security features. If the app is being developed for multiple mobile operating systems. It is better to understand the platform-specific limitations and security features and code accordingly. Other factors to keep in mind are encryption support, password support and geo-location data support to appropriately distribute the app in your chosen platforms.

A large number of backend APIs can be interacted by apps other that it has been written for. A backend server must have security measures to safeguard itself from malicious attacks. Since the transfer mechanism and API authentication differ from platform to platform. It is important to ensure that all APIs are verified based on the platform it is coded for.

Modern-day security requirements are advanced. Most used hashing algorithms are MD5 and SHA1 have proven to be outdated and insufficient. Therefore it is required to remain updated with the latest in security algorithm technology. Modern encryption methods such as AES with 256-bit encryption and SHA-256 for hashing is highly recommended. For unbreakable security, manual penetration testing and threat modelling on your app is equally beneficial.

Security Check by Others

Before actual deployment of the application, always test it with hackers and random security testers. Many companies such as Google and Microsoft hold hackathons where hundreds of hackers try to find security issues within their apps for prize money. It is very useful to seek outside help to find out security backdoors within the application you thought was secured.

In the upcoming years, security is going to take over usability and performance as a key app differentiator. 73% of the free popular mobile apps on Android are hacked. There are many other examples of data breaches that indicate the importance of data security in the future. While developing an app, It is required to shift focus from usability and performance to modern security measures. A stable and secure app can lead to significant end-user satisfaction.

Piyush Jain is the founder and CEO of Simpalm, a React Native app development company in the USA. Piyush founded Simpalm in 2009 and has grown it to be a leading mobile and web development company in the DMV area. With a Ph.D. from Johns Hopkins and a strong background in technology and entrepreneurship, he understands how to solve problems using technology. Under his leadership, Simpalm has delivered 300+ mobile apps and web solutions to clients in startups, enterprises and the federal sector.

Piyush Jain is the founder and CEO of Simpalm, a React Native app development company in the USA. Piyush founded Simpalm in 2009 and has grown it to be a leading mobile and web development company in the DMV area. With a Ph.D. from Johns Hopkins and a strong background in technology and entrepreneurship, he understands how to solve problems using technology. Under his leadership, Simpalm has delivered 300+ mobile apps and web solutions to clients in startups, enterprises and the federal sector.