How To Train Artificial Intelligence Algorithms Against Adversarial Examples

How To Train Artificial Intelligence Algorithms Against Adversarial Examples 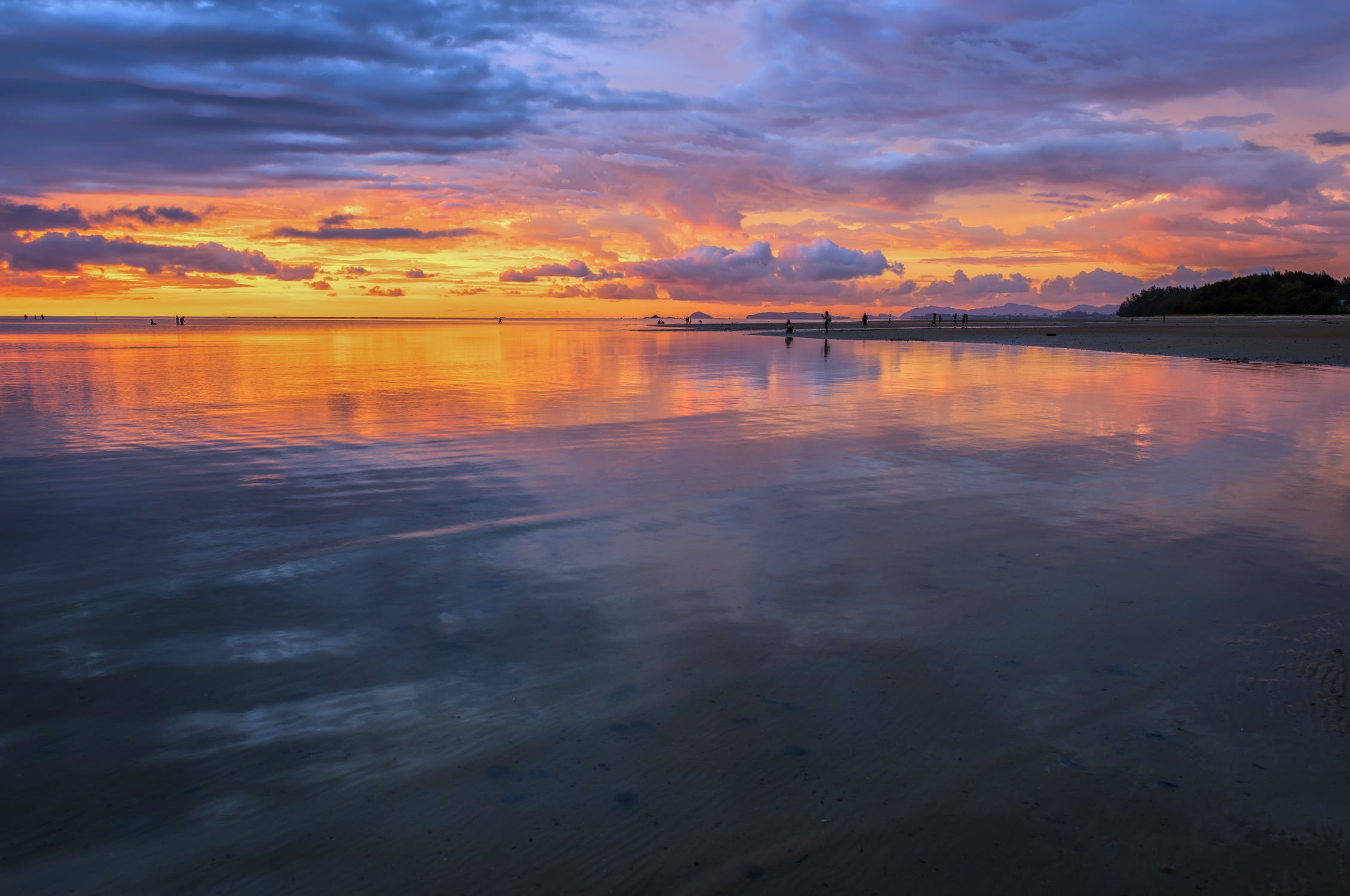 Training algorithms with the help of adversarial examples can potentially improve the accuracy of their outputs.

Defensive distillation is a strategy used to add flexibility to an algorithm’s classification process to make it defensive to adversarial perturbations. It is a model trained to predict the probabilities of another model for the same task. For example, the first model can find the probability of a fingerprint being real, and if it finds that the probability is low, then it can be used to train the second model to act as an additional filter and defend against any similar attacks. Since the first model partly trains the second model, the biggest advantage of distillation is that it is adaptable to some unknown threats. Whereas the biggest disadvantage of the distillation approach is that with enough fine-tuning by the attacker, the AI models can be easily reverse engineered to find fundamental exploits.

Adversarial examples can transfer from one AI model to another, and hence it becomes difficult to defend against them. It is mentioned above that all the countermeasures that are introduced to date can only help to minimize the effect of adversarial examples. They may block one kind of attack but leaves another vulnerability open. Hence if an attacker knows what type of defense is being used, then it becomes easy for them to attack the other vulnerabilities that are left open. Thus if attackers can insert adversarial examples into training data, then AI algorithms can also have a negative impact.