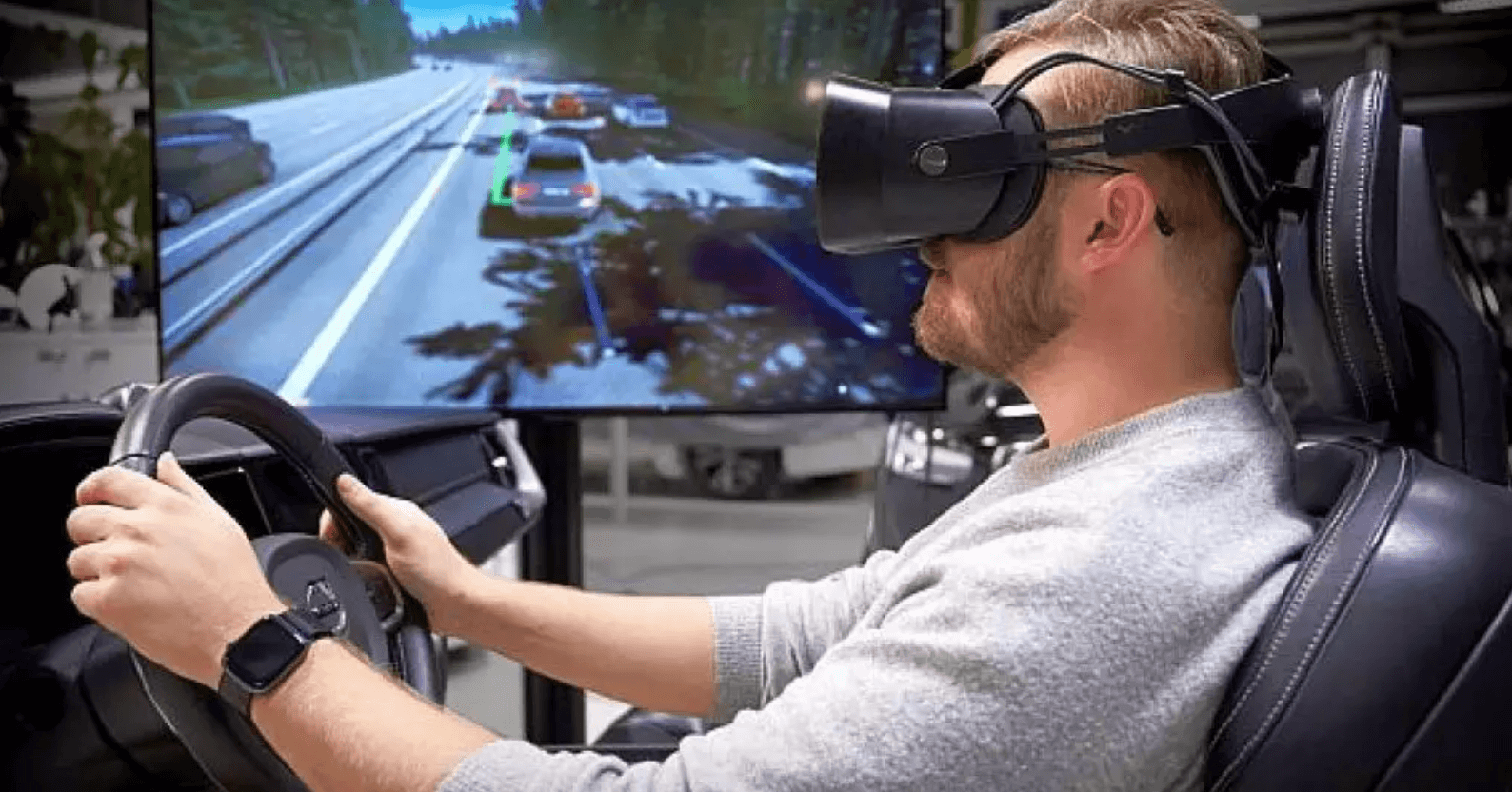 Virtual Reality (VR) has revolutionized education and training in several industry sectors. VR began as sci-fi fantasy, and it has now evolved into a full-fledged immersive tech solution. The power of VR can be used for training new drivers, leading to safer road commute. Road safety has been a major point of concern for governments across the globe. Around 1.35 million people die from road accidents globally. Although road traffic was low in 2020 owing to COVID-19 pandemic-related restrictions, the traffic death rate had increased due to reckless driving. With VR driver training, trainers can teach new drivers about road safety as well as prepare them for dangerous scenarios on the road.

VR can simulate the on-road experience for new drivers to teach them about the fundamentals of driving. Since VR presents information in a visually appealing manner, new drivers have higher chances of remembering what they have learned. Along with these, trainers can present realistic on-road situations to train drivers in helping accident victims, driving on a busy street, and more. Trainers can also use these simulated environments to develop driving tests. VR can be used to simulate rough weather situations to guide new drivers in driving during heavy rain or storms. Driving during heavy rain can be extremely challenging as it is quite difficult to see vehicles in the front as well as behind your car. Many drivers learn about driving in extreme conditions by doing so in the real world, where they may not be accompanied by their trainer. Driving schools can help new drivers in handling such situations using VR. Businesses like VRMotion design various real-world scenarios, including bad weather, rough terrain, low visibility and blind spots for VR driver training.

Driving instructors can conduct mock driving tests in VR before new drivers are allowed to drive on the road. Instructors can record data from these virtual tests to better analyze areas where their students struggle. Using such data, trainers can focus on assisting their students to improve their driving skills. Driving tests could be much safer if they are done virtually before testing new drivers on the road.