How Will Developers Benefit From Android P?

How Will Developers Benefit From Android P? Android P is Google’s most ambitious iteration in years of the Android platform and offers tons of features for improving UX and device optimization. There are noticeable UI changes that everyone can look into but this version adds in a significant number of under-the-hood changes that developers would like to know of.

The overall design ideology points towards making a less addictive UX that helps people use their phones wisely. Further, the bezel-less design trend will also get software support.

If you are looking to use Android P in any of your upcoming projects, here’s what you need to take care of!

The iPhone-X-style display notch is one of the most copied design features in upcoming smartphones. You can find a notch in most of the recently launched smartphones and we know that the trend is here to stay. 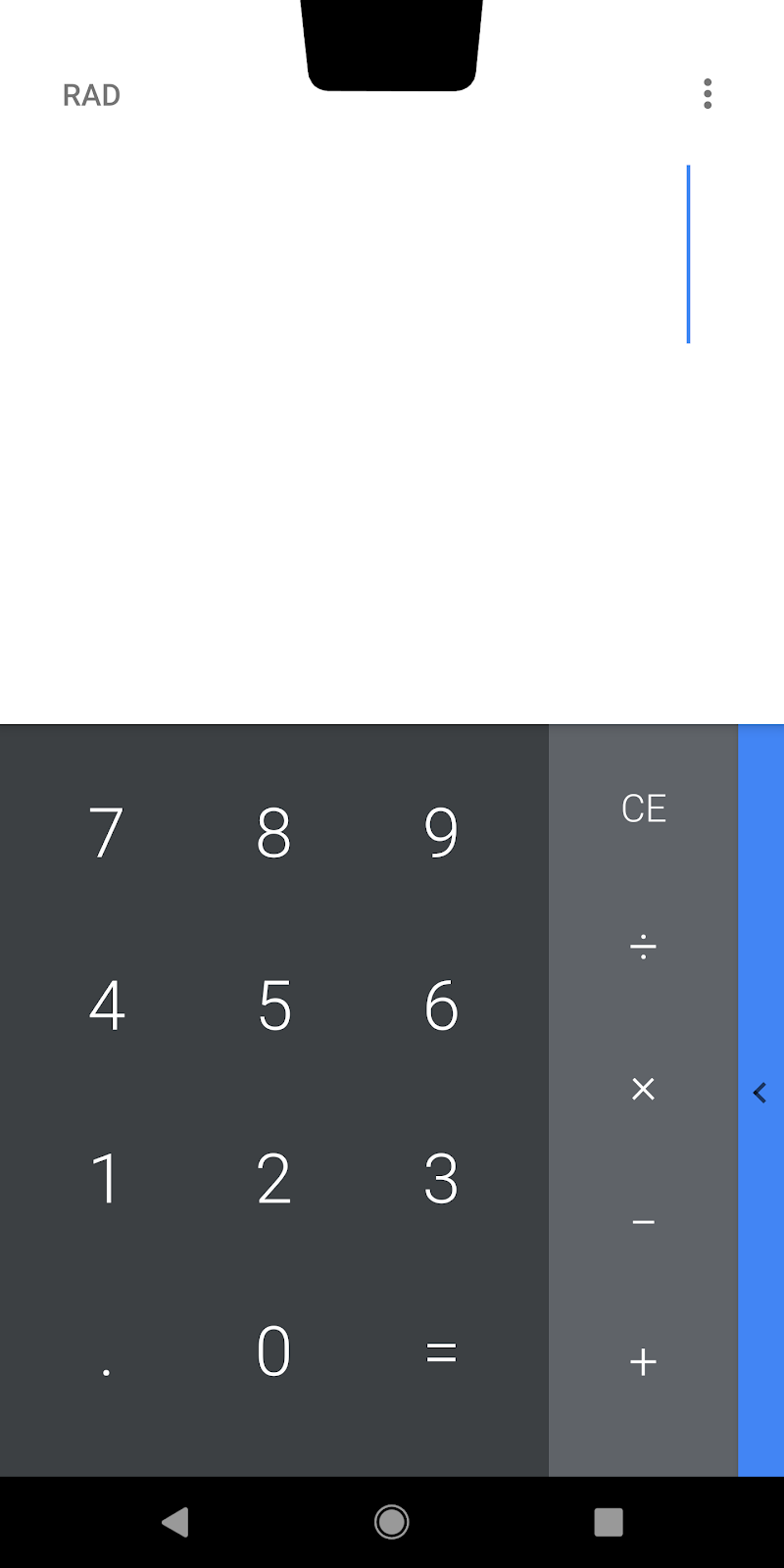 In order to make your app adapt to the notch, you can use the newly introduced DisplayCutout class that will determine the area occupied by the notch on the screen and remove status bar content from there.

You can use the LAYOUT_IN_DISPLAY_CUTOUT_MODE_DEFAULT for changing the attributes of the notch.

The size of the cutout can be changed in the Developer Options.

Android P supports enhanced messaging support via the notification drawer that let’s developers show the URI of chat participants, and the messages they are sending. 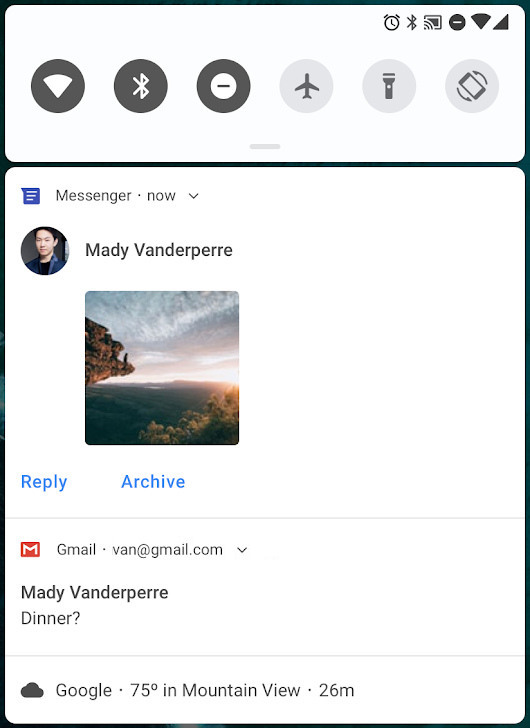 The new Person class helps identify this information about the users. The notification replies that were introduced in Android Oreo are taken the next level using this function.

Users can also send Smart Replies from within Android P’s notification drawer. In addition, the OS supports images being sent as messages and displays them inline with the notification drawer chat window. To enable this the setData() can be put to use.

Google has responded to the hardware advancements being made in the smartphone sector in the form of multiple cameras front and back. The new camera enhancements in Android P allow developers to create video streams for front and back camera combined. 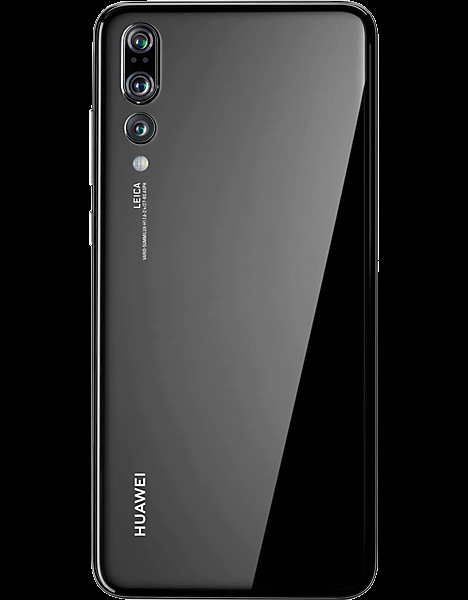 The new API allows a more fine-grained control over the camera session parameters and incorporates for OIS for the apps that want to use it for various special effects.

Wifi Round Trip Time (RTT) is a wifi protocol that allows indoor positioning using several wifi hotspots inside a building.

The protocol can enable developers to integrate indoor maps for their apps for immersive games and guide maps. It works by assessing the distance between various wifi Access Points in a closed building and determines draws an indoor map for the building that the OS can interpret.

The ACCESS_FINE_LOCATION permission must be enabled to use this service in Android P.

A new change made to the UI is the additional rotation orientation selection button that pops up whenever the device is rotated. This is to stop the device from rotating whenever an inadvertent rotation of the device takes place. 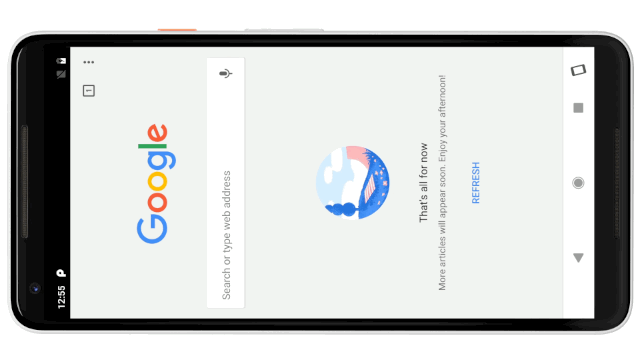 The new button appears on the navigation system bar and activates rotation on a single touch. This new feature may cause permission issues with apps that use a system warranted rotation setting and may not respond to this new button. So, be careful while selecting it and adapting your app to it.

The app permissions that run in the background in Android P have been revised. They are now disallowed to obtain sensor reporting data and user inputs, to enhance data privacy and security.

They’ll be going through following restrictions

Android has raised the bar for implementing support for various new features that developers will be able to use for making new Android P powered apps.

Android P brings along a number of wise hardware adaptability features that will benefit developers a lot. Developers would be better geared to tackle screen notches, multiple cameras and increase the security of their apps using restricted background access.

Beside this, many of the APIs and features used in older versions of Android have been removed in Android P as part of the evolution. There will be compatibility issues with apps and in such case, Google encourages developers to file bugs so that permission considerations can be made accordingly.

If you are too looking to make an app in Android P for your next project, you can show an intent for the same to Dikonia and we’d be ready to help you out. Native Mobile App development is one of our key lines of business and we’ve delivered several successful projects in the past.