Humans vs. AI: Who is Better at Building Relationships

Humans vs. AI: Who is Better at Building Relationships 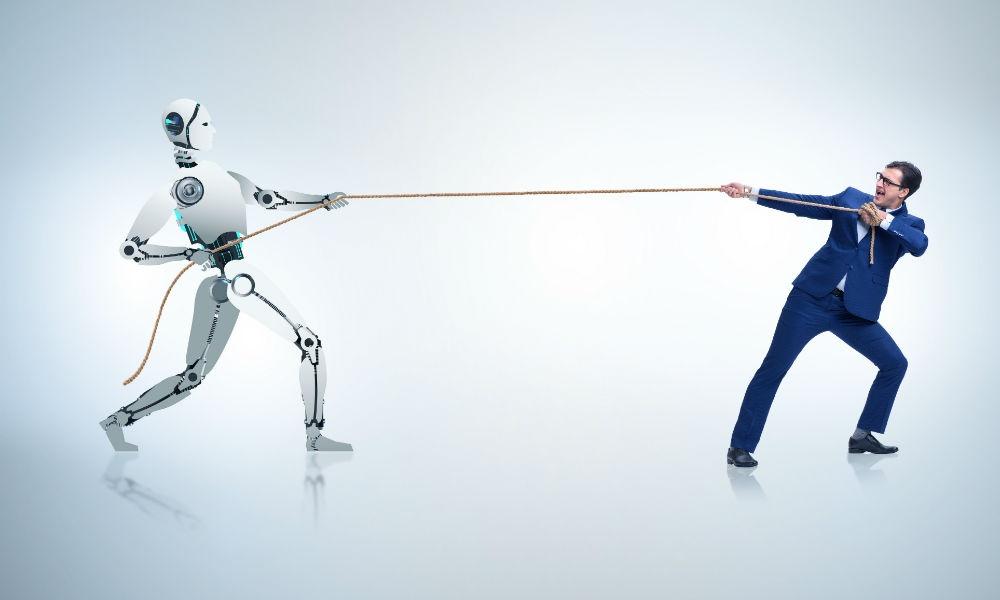 Artificial intelligence (AI) has the potential to build better relationships than humans.

This revolutionizing technology has been around for quite some time now. However, it has only been realized lately as to how important AI could be crucial for humans. The ability of AI to mimic humans using algorithms, and learn from experiences over time, is opening avenues for this technology for building relationships with human beings.

How Humans Are Building Relationships 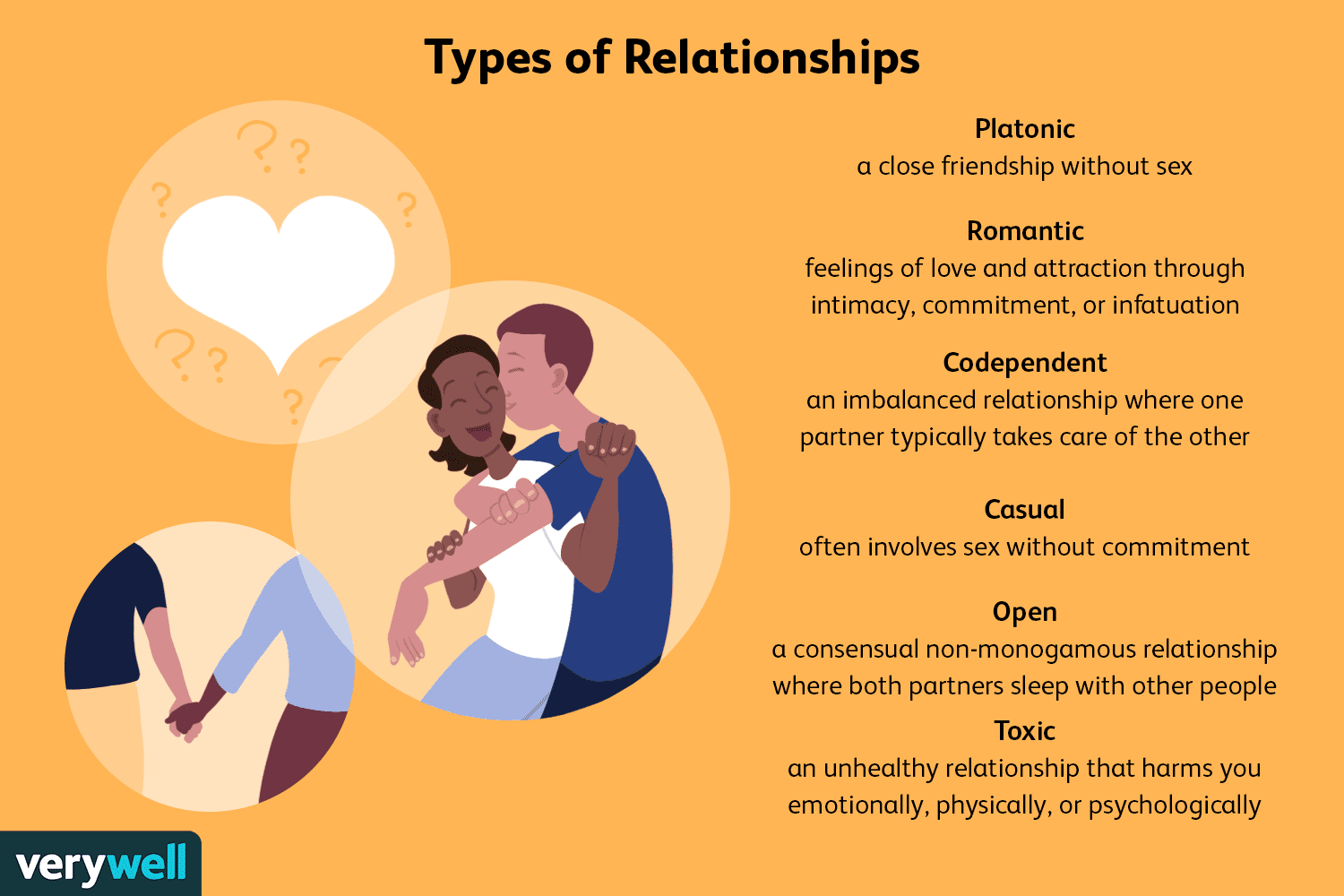 As humans, we have the tendency of building relationships with only a select few. We try to make sure that unwanted and irrelevant people are out of our lives. While restricting our relationships to a few people, we make sure that we build quality relations with those who really matter to us. However, the same approach in business parlance may not be ideal and can backfire. Despite knowing this, the fact still remains that we lack the ability to maintain cordial relationships with our customers at all times – no matter how much we may want to do that. And this happens due to several reasons, such as different time zones, language barriers, dearth of staff, etc.

How AI is Building Relationships

AI has begun interacting with its users and, as a result, it is building its own relationships with them. AI is primarily being used to interact with customers or clients in spaces where human interaction can be easily substituted. An excellent example of AI building relationships with human beings are automated chat-bots that a lot of companies are using to communicate with their customers for, let’s say, answering FAQs (frequently asked questions). Such systems use AI technology and involve human experts only when it’s absolutely required.

With the invention of Emotional Intelligence (EI), the field of AI has received a tremendous boost, resulting in more quality interaction with humans. EI not only creates a better understanding between the bot and the human, it even helps AI complement human effort in various aspects of life. AI with the help of EI Emotional Intelligence can now do the previously impossible.

Unlike human beings, AI tends to not discriminate because of personal biases (though there are instances recorded, but developers are working to eliminate them). AI starts building a relationship with everyone. The chances for manipulation of AI’s ability to make decisions and falsification of the algorithm that it follows are extremely slim.

However, building relationships with AI has its own set of challenges too. Current AI lacks a conscience, which makes it incapable of deciding whether its factually correct decision or response is ethically correct or not. AI also lacks the value of being self-aware, forcing it to make decisions based on algorithms that were ultimately designed by humans.

According to researchers, AI still has several features in store for humans to benefit from. While some of these researchers believe that AI may totally eradicate the need for human relationships, others feel that the enhancements in AI would only lead to better and improved relationships overall.