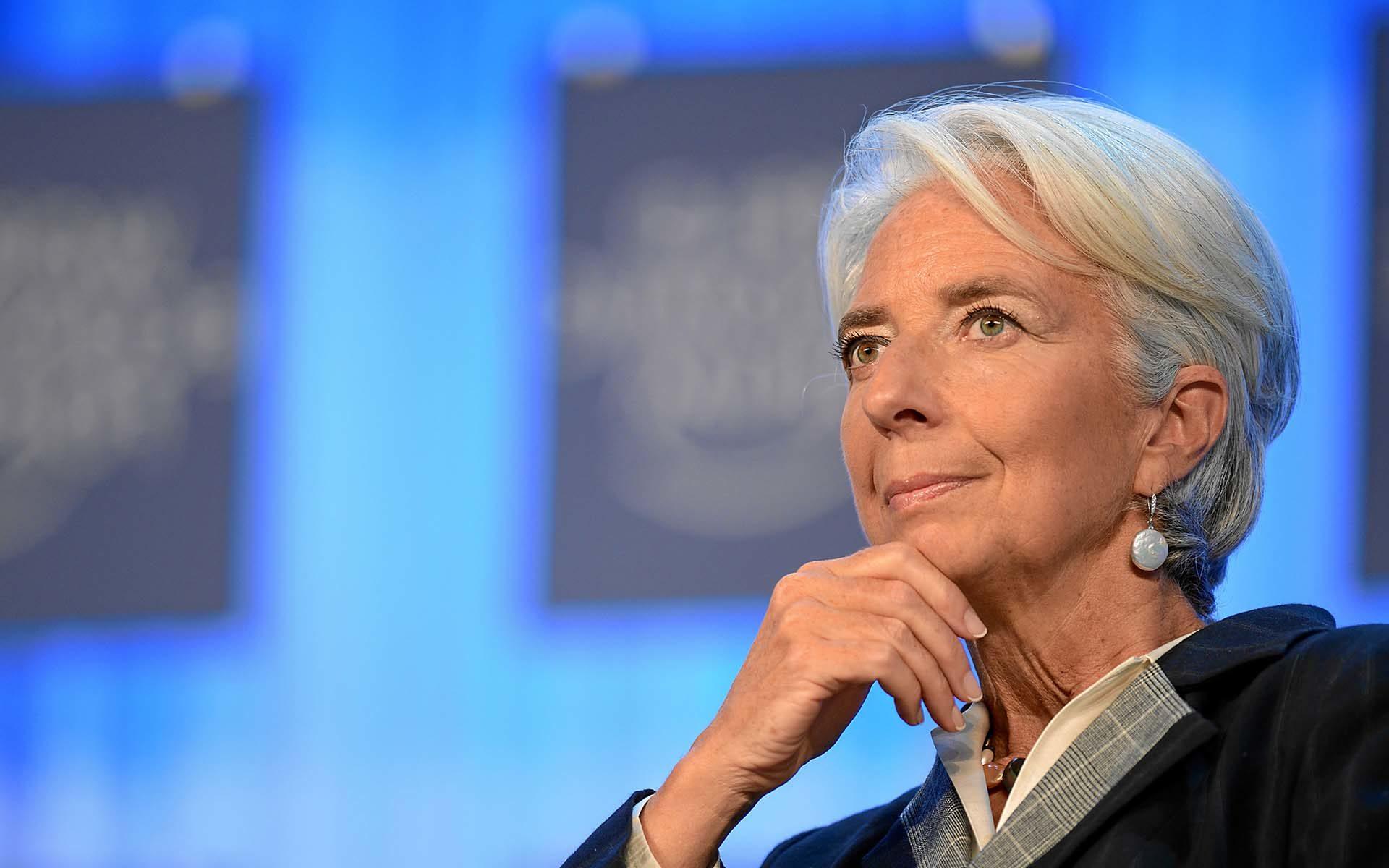 As the minister in charge of France’s economic policy in 2008, Christine Lagarde is no stranger to financial crises. During the 2008 Financial Crises, she described her encounter with her then U.S. counterpart, Treasury Secretary Henry “Hank” Paulson when news of the likely insolvency of Lehman Brothers, one of the world’s largest investment banks at the time, as,

“It’s like a tsunami was coming and we were discussing what bathing suit to wear.”

If anyone has the prescience to foresee financial developments it’s Lagarde.

Lagarde’s speech at the Singapore Fintech Festival several days ago called on countries to issue their own digital currencies. Mind you, Lagarde called for a central bank administered and issued digital currency and not cryptocurrencies, stating specifically that a failure of states to do so could result in a situation where, “too much power could fall into the hands of a small number of private payment providers.”

“If banknotes and coins have had their day, then in the near future the general public will no longer have access to a state-guaranteed means of payment.”

“In a cashless society, what would legal tender mean?”

Ingves’ thoughts reflect the current reality. For those in the developed world and even some in the developing world, the concept of not just money and legal tender, but value and its transfer, is already changing. From M-Pesa in Kenya and Tanzania to WeChat Pay in China, millions of people all over the world are re-imagining what it means to pay and be paid. Fintech, which for the better part of a decade had been ignored by financial institutions, comforted by their apparently unassailable monopoly positions, is now starting to challenge traditional financial transactions. And it is fintech which may yet invalidate the raison d’être of banks and other money transfer companies.

Already, it can cost as much as 7% to 10% for an unbanked person to transfer money through companies such as Western Union, a transaction which may pass through as many as 25 intermediaries before reaching its intended recipient. And while 7% to 10% may sound like a lot, for a person who is unbanked, it can be crippling. Imagine a foreign worker transferring his or her hard earned salary back to their family in the developing world — for every hundred dollars, seven is lost to intermediaries along the way. While seven dollars may only get you a slice of pepperoni and a soda in New York City, in some parts of the world, it can be enough to feed a household for an entire week. Small wonder then that the global money transfer business is worth a staggering US$38 billion a year.

But as technology firms with an existing network become payment service providers, from Tencent’s all-powerful WeChat in China, to Apple Pay from Apple, there is an increasing concern within governmental agencies about the concentration of so much economic power in the hands of private corporations. In 2016, that unbridled and concentrated power was made manifest in the alleged manipulation of elections in the United States through the propagation of fake news through centralized social media platforms. Even tech companies were caught off guard at how their platforms were used and abused for nefarious purposes. To quote legendary boxer, Mike Tyson,

“Everybody has a plan until they get punched in the mouth.”

In 2016 and in the elections immediately following that, electorates everywhere were punched in the mouth, repeatedly. And even today, governments struggle to maintain the fine balance between the freedom of speech and the perpetuation of falsehoods disguised as opinions. Given that tech companies can hardly police their own core platforms, governments are understandably concerned when they now start to encroach on financial services.

Banks and other financial institutions operate in highly regulated environments, with multiple layers of regulatory oversight. Yet those layers were shown to have demonstrably failed in the 2008 Financial Crisis. With the rise of traditional tech companies moving into financial services, are we to expect that regulators who were hardly able to foretell the Financial Crisis will be able to keep us safe from technology companies who now also provide financial services?

Which is why the IMF’s head Lagarde astutely suggests that central banks across the globe have an opportunity to preempt the erosion of central bank control by technology companies through the issuance of their own digital currencies. And while this may be a step in the right direction, it’s a step that falls short of helping to prevent another major financial crisis.

Crises happens when too much power is concentrated in the hands of the few as opposed to being decentralized to stakeholders across the board. The alleged hacking of the 2016 U.S. presidential elections was from the concentration and network effects of social media — network effects ensure dominance. Because of their network effect, it costs more for users not to use Facebook or Twitter than it does to participate in the network. Similarly for banks. Because banks, especially those in New York, have a centralized clearing function, it actually costs more for customers to opt out of the banking system rather than to opt in. The solution is not to continue with our centralized structures, but to move forward with a new spirit of human independence and to adopt more decentralized structures. And if it isn’t yet obvious where I’ve been going with this yet, I will make it plain now — cryptocurrencies.

The current (and highly destructive) hash war in the fork of Bitcoin Cash should be the case in point. In the cryptocurrency world, this is the equivalent of a global conflict between two powers over the control and future of the Bitcoin Cash network. Ideological rather than technological, the only difference between this war and an armed conflict is that it’s going down in the roar of cryptocurrency mining rigs instead of the roar of tanks. But the lessons that will be learned from this conflict, as undesirable and as unproductive as it is will be similar to the lessons which the world learned from our own many global conflicts. The cryptophere will learn how to govern itself, form its own consensus and hopefully (and I emphasize “hopefully”) leave the bitter conflict behind us and push forward towards a more decentralized global economic system. Because we’ve seen for ourselves the dangers and destructive potential of centralized systems. When banks become too big to fail, when governments become too big to govern and when social media becomes to entrenched to police. Lagarde is no stranger to crises and one suspects that she must recognize the disruptive danger that fintech will have on legacy financial systems, but I fear that she has underestimated the dangers by suggesting the swapping of one privatized, centralized beast for a public one. Central bank issued digital currencies is a step in the right direction, but it’s a step forward without taking a step far enough.