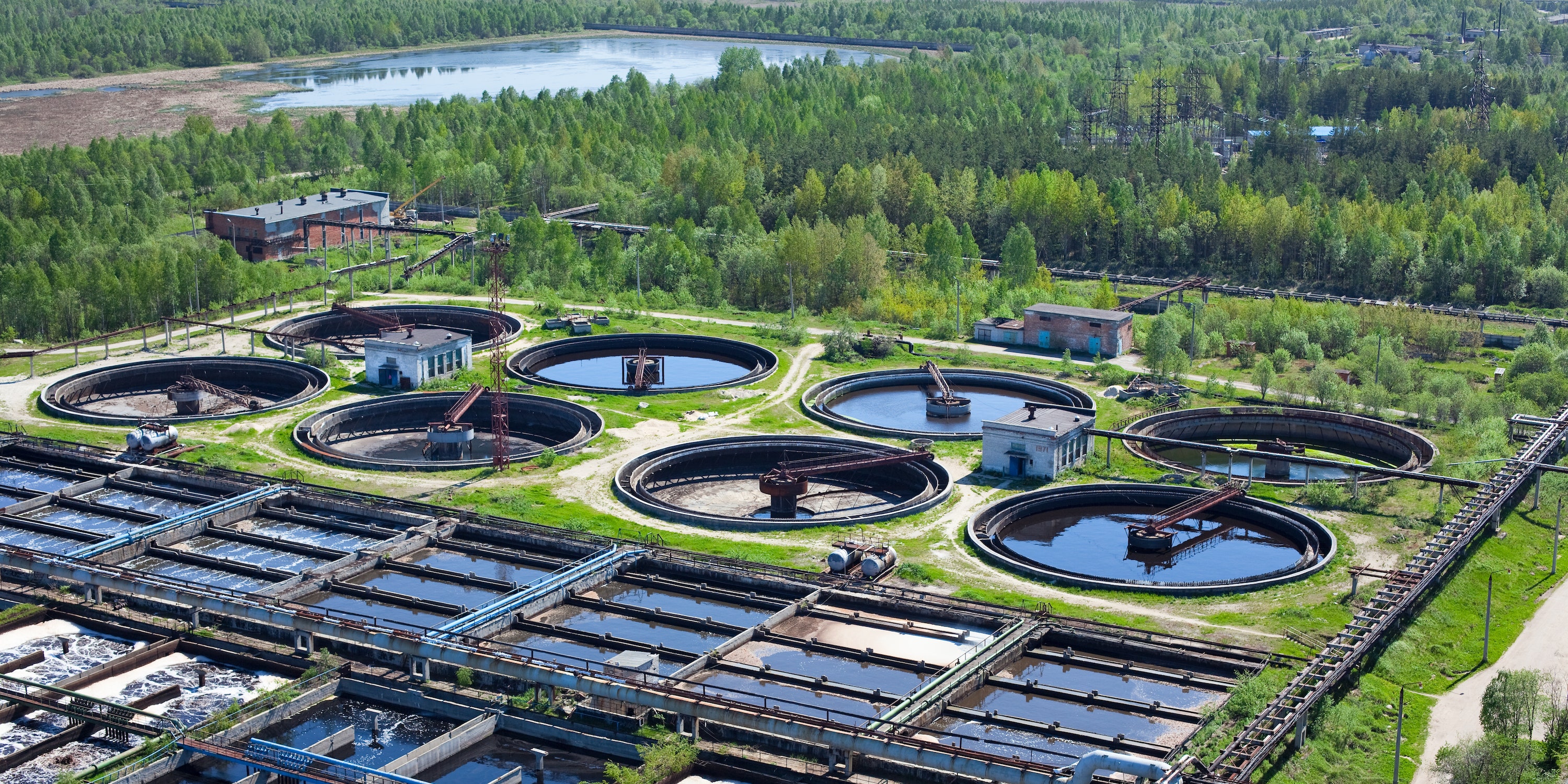 A smart water grid is seen as a possible solution that integrates technology into water management systems to provide an efficient water supply network to smart cities.

Current water distribution solutions are based on centralized management systems. These systems offer limited control and are filled with inefficiencies. Water losses, high contamination levels, and difficulty in maintenance are some of the common problems faced by the current systems. A smart water grid incorporates the use of IoT devices such as sensors connected on a network to efficiently monitor and manage the water supply system. These devices can help overcome the challenges faced by the current systems on a significant level. The management of smart water grids is also relatively easy, resulting in an efficient water distribution method. Thus, a smart water grid system can be looked at as a possible solution not only for significantly improving on the age-old water distribution methods but also to solve the water crisis faced globally.

A smart water grid leverages IoT devices such as sensors, meters, and controllers, coupled with data analytics to monitor, manage, automate, and control the distribution of water in a smart city. It ensures that the water is distributed efficiently to the citizens according to their needs while ensuring water quality standards. It also minimizes inefficiencies in the current water distribution system. The smart sensors enable the collection of a plethora of data regarding water pressure, availability, contamination, and defects in the water distribution system. The data is collected and analyzed in real-time, ensuring the losses are minimized, thus increasing the efficiency of the system. If any compromises are detected regarding any aspect of the network, the same can be addressed quickly, thus improving the efficiency of the system.

The maintenance of a smart water grid is also relatively easy compared to conventional water distribution systems. Since the sensors collect data in real-time, they can detect shortcomings such as low water pressure, clogging, or any leakages as soon as they occur, and measures can be taken to resolve the issues quickly. Furthermore, a completely automated water distribution system can even stop the water supply autonomously as soon as it detects any mishaps such as pipeline burst or contamination in the water quality and can alert the authorities in a matter of seconds. The authorities can then carry out the required maintenance procedure, thus ensuring the smart water grid runs efficiently with minimum interruptions.