Introducing the Internet of Energy

Introducing the Internet of Energy 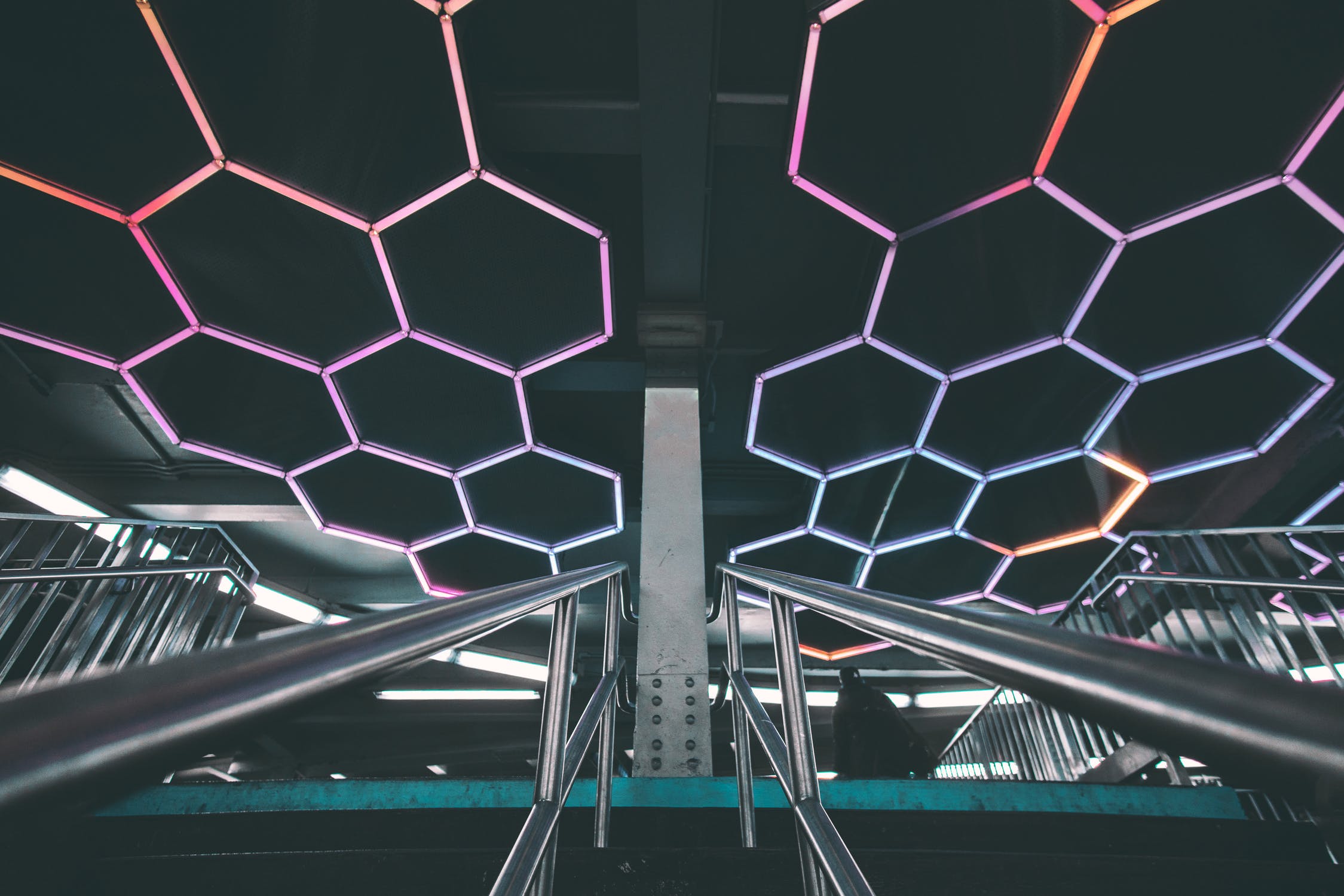 With the world becoming smarter with new-age technologies, concerns around making the world a carbon-free, sustainable system have been emerging for a while now. Technologies, being the first and the foremost solution to fixing any problem, play a vital role here too. The need to upgrade, optimize, and automate the processes of energy generation, transmission, and utilization to ensure minimal waste is greater now than ever before. On top of it, energy consumption on our end has changed drastically, lately. The new reality is, there will be four devices for every human on this planet by 2020. That clearly showcases the pervasiveness of connected devices amongst us. If this holds true, we will see intensifying demand for power across the world. Our march towards creating a sustainable ecosystem, along with meeting the soaring demands for energy, has brought us to the concept of the Internet of energy.

The implementation of the Internet of things in the energy sector will massively upgrade the energy infrastructure, increasing the overall efficiency, fostering lighting-related savings, and optimizing the entire energy supply chain.

The Meaning of Internet of Energy

Internet of Energy introduces the energy industry to the world of digitization, decarbonization, optimization, reliability, and scalability, bringing in immense possibilities for a greener and sustainable environment. Basically, Internet of energy is just an extension of the Internet of Things, where the network system combines various sensor-powered devices, smart grids, data analytics tools, smart energy battery and storage devices, and many other intelligent energy devices. A tremendous amount of data is gathered from these numerous connected intelligent energy devices, revealing patterns and insights to drive the cycle of power production, distribution, and consumption.

The Need for the Internet of Energy

With the intensifying megatrend of population explosion and innovating industries, the hunger and thirst for power have soared like never before. Until now, energy generation is achieved by digging, scraping, and extracting fossil fuels that are found at different depths of the planet’s crust. The burning of hydrocarbons take a destructive and ruining toll on our planet, which can eventually have a catastrophic impact on humanity, as studies and predictions so clearly show. Recognizing this condition and also realizing the unprecedented levels of power demand, the government and also several private sectors plan to redefine the way energy is produced, transmitted, and consumed. The need, now, is to generate energy in such a way that it poses very little to no threat to our environment. And this could be best achieved by making use of renewable resources, such as solar panels, turbines, and windmills. But, changing the entire energy generation process means changing the infrastructure too, which can pose several technical dilemmas.

Until now, we have been using centralized grids, which now poses a significant problem when the angle of renewable energy resources comes into the picture. Due to the aging equipment and crisscrossed wires used by the existing grids, a lot of interruptions and fluctuations occur while transmitting power, which leads to the wastage of energy. People have to pay not only for their energy consumption but also for the wastage that occurs, via bills. Making use of distributed power grids will be the right response for solving the problems inherent in centralized grids. A decentralized energy landscape means there will be many power storage systems or generation units that will transmit power to us. The distributed energy network will contain a network of interconnected devices. And by interacting with each other, these interconnected devices will generate and transmit a large volume of data. Now, the problem is, how will the generated data be managed and used for energy system refinement. All of these problems, right from meeting the skyrocketing power demands of current and the future generations to maintaining the decentralized energy landscape, will be managed rightly and smoothly by the incredible technology that is the Internet of Energy.

The Use Cases of the Internet of Energy

A distributed energy network, in simple words, refers to a range of devices that are intended to provide energy to consumers without causing any wastage. The connected energy supply devices will be in close proximity of consumers. One way that is being widely used is, installing solar panels. Here, a smart grid plays an active role. When the sun shines, solar energy is generated. This solar energy is served to the grid for power conversion. The collected solar energy might be in excess today than yesterday. The excess energy is saved until cloudy days arrive. The smart grids will enable seamless distributed resource management, through effective IoT-based communication between multiple devices. The system will be smarter and intelligent than the present grids. The system will notify the grid operators and consumers about the consumption rate of the energy, which will help them to take the necessary steps.

Imagine whenever you use any electrical appliance at home, you see your energy consumption and costs increasing simultaneously. With data that presents transparency and visibility on power usage, consumers can make appropriate decisions for reducing or altering their consumption patterns. Smart meters integrated with smart grids enable two-way communication. The information on power flowing into and out of the grid will help both the utility providers and consumers to understand the storage and consumption levels more easily.

The revolutionary technology, Internet of things, actually breathes life into buildings. With the way how energy is now generated, distributed, and also consumed in smarter ways than ever before, the Internet of things showcases its potential to control our energy consumption levels. From automatic lighting and temperature controls to HVAC system and air flow (ventilation) balance, the Internet of Things not only lends a helping hand to reduce energy consumption but also plays an active role in financial savings. Now that’s called the perfect ‘win-win’ situation for both, consumers and utilities.

The Internet of Things, by driving the Internet of Energy, offers numerous benefits to the energy industry by regulating the energy usage levels and maximizing the revenue opportunities. Harvesting renewable resources and putting them into use for power generation while not dirtying our environment was never so easy and efficient without the Internet of Energy. However, active public engagement, participation, and support are absolutely necessary for making all of this a success. While making citizens aware of this approaching change, governments and private sector organizations should also consider building an effective cybersecurity defense mechanism. Technologies like blockchain, AI, or ML should be leveraged for securing the data that will be generated. Such a collaborative effort will help countries to build the perfect infrastructure needed for making the Internet of Energy a blissful reality.