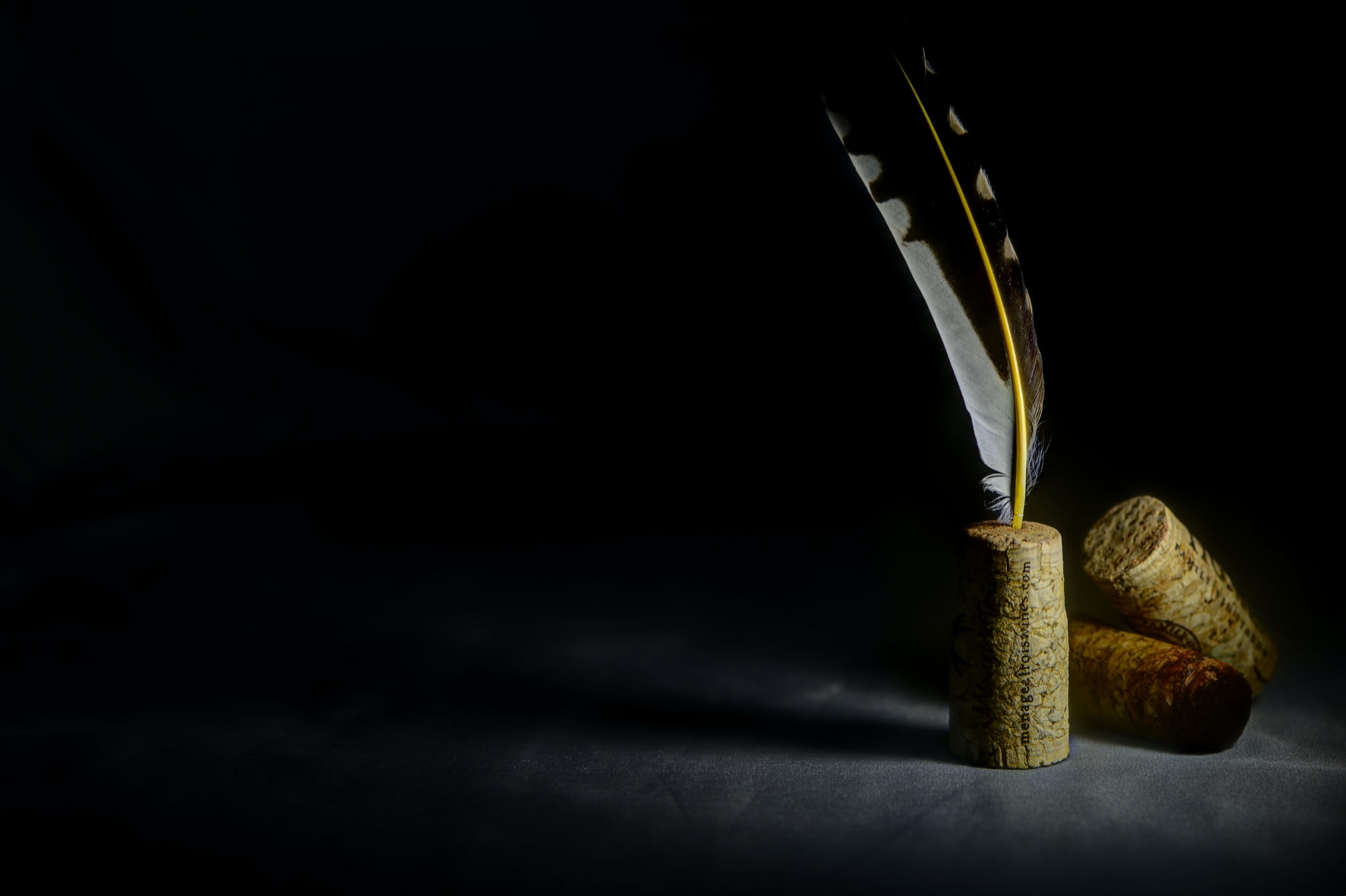 The Internet of Things can be traced all the way back to the 1970s. However, it wasn’t until 1999 that we had a term associated with the use of devices that depended on a network connection to function. And it wasn’t until 2010/2011 that we saw the technology get immensely popular. It’s 2020 now, and IoT is everywhere. Right from our homes to our workplaces, to entire cities being planned that will function on IoT devices. The future will surely be driven by IoT. However, the implementation of IoT devices at enterprises isn’t a straightforward affair. That’s because it involves a myriad of hardware and software components functioning together. In addition, a secure network connection, too, is a prerequisite for efficiently utilizing the capabilities of IoT. Due to the complexities involved in managing all the components, enterprises might run into certain hurdles when implementing IoT, and this can hamper the intended growth. Some of the commonly encountered during IoT implementation challenges are discussed below.

Some of the challenges encountered while implementing IoT include:

One of the major IoT implementation challenges is ensuring uninterrupted connectivity. The basic requirement for IoT devices to function is a network connection. This can be in the form of internet connectivity or a local area network. Information needs to be transferred between multiple devices in the shortest possible time. However, this can become a major problem if the employed connectivity option is slow, unreliable, or faces frequent outages. Similarly, if a large number of devices are connected to a single network, or you have low-speed internet, it can cause issues for users.

IoT devices transmit sensitive information amongst themselves. If this data falls into the wrong hands, it can cause serious consequences. It can compromise the integrity of the organization, make confidential data public, and this can lead to reputational and financial losses. There have been instances of cyberattacks in the form of DDoS attacks that have harmed organizations. Similarly, leaking of private information can also be due to an inside job where an employee might pass on digital information to competitors. Or enterprises might not feel the need to adopt security measures initially, but security might become a necessity when the enterprise grows in scale.

Solution: Enterprises can take the following measures to ensure IoT security: They should install an antivirus to avoid any ransomware or phishing software from being installed. They should continuously monitor the access and flow of information by restricting access to the data. This can be done by using strong passwords or by encrypting data. Periodically, check for software updates for the installed IoT devices that contain the latest security patches. Additionally, leaders should ensure that sensitive information does not leave the enterprise and hence ask employees to refrain from using pen drives or other external storage devices. Other methods include installing a firewall or other edge-security devices.

IoT devices generate a large amount of data. However, most of it is unstructured. Data is as valuable as oil, and thus, enterprises need tools that can collect, handle, and analyze data if they want their organization to grow. According to a survey, about 80 percent of data is unstructured. Additionally, even if enterprises have access to structured data, they don’t have the tools to utilize it. Thus, they are missing out on the opportunity to grow and expand. Solution: Enterprises should invest in tools that are capable of handling and analyzing the data generated by IoT devices. Enterprises can invest in NLP and NLU tools that can correctly label the unstructured data. Similarly, they should invest in data analytics tools that can provide insights that can help executives to make growth-oriented decisions.

There are a number of vendors, service providers, and OEMs for IoT devices. Thus, maintaining interoperability between different systems can become difficult. Network connectivity and smart sensors are essential components of IoT devices. However, not every device is equipped with the capability to share data effectively. Additionally, each device has its own unique power consumption needs and security standards.

Solution: Enterprises should choose IoT devices that are compatible with each other and can seamlessly transfer data between them. For that, they can choose a premium solution provider that can help set up an array of devices with varying standards, yet can interact seamlessly.

There are a number of government regulations and compliance in place regarding the development, implementation, and use of IoT devices. Enterprises need to meet these compliance requirements in every aspect. Additionally, the regulations change frequently, and enterprises need to ensure that the devices comply with the latest regulations. Shifting the IoT infrastructure to meet new regulations could impact business operations. If the enterprise depends on IoT for major operations, checking and meeting regulatory requirements for each can become time and resource-consuming.

Solution: Enterprises should partner with a service provider that incorporates compliance in every aspect. This ensures that enterprises are spared from the hassle of keeping up to date with new regulations as the solution provider will manage it for them.

IoT devices may require large amounts of financial investment. The technology is affordable when speaking of a low number of devices, but the investment cost increases with scale. Also, the cost varies significantly with the type of device, the technology it works on, and the capabilities it provides. Depending on the financial prospects, investment in a large number of devices can become impossible, especially for small and medium enterprises.

Solution: Enterprises can start small and gradually increase their investment in IoT applications. They should primarily invest in IoT applications that have a high ROI in the initial phase. The ROI should not be calculated only in terms of money. Enterprises should also look at the ROI in the form of the operations that are streamlined with these devices and the reduction in resources and time they bring. Overall, enterprises can expect a high ROI over time with IoT devices.

Even though IoT is everywhere, general awareness among the people regarding IoT is low. According to a survey conducted by Metova, less than one in four people fully understand what the Internet of Things actually means. This has led to a low adoption rate of IoT devices as individuals are skeptical about the technology. They are mostly concerned with the investment, data privacy, and security issues that are associated with IoT devices. This fear has become a major deterrent to IoT adoption.

Solution: IoT solutions providers should increase awareness among people. They should inform individuals and enterprises about the potential benefits of IoT devices. Individuals, too, should thoroughly research about IoT themselves and not believe everything they hear or have preconceived opinions. This blog discussed the possible major challenges enterprises could face when implementing IoT. However, when actually implementing IoT, enterprises may come across new IoT implementation challenges, or they may not face any hurdle at all. Some might even face challenges that will be unique to them, depending on the requirement and scale of IoT devices. Thus, before implementing IoT, leaders need to seek the help of expert IoT service providers to ensure a smooth implementation.