Bitcoin, like Gold is mined. There are finite amounts of each and there are costs of mining both. Gold is used as a trade currency, investment currency and a reserve currency. Bitcoin is rarely traded for real goods, barely classifies as an investment and is far from a reserve currency, despite what companies such as Magister Advisors would have you think.

Is there a market for Bitcoin? These are traditionally accepted to be key features of a well functioning market; 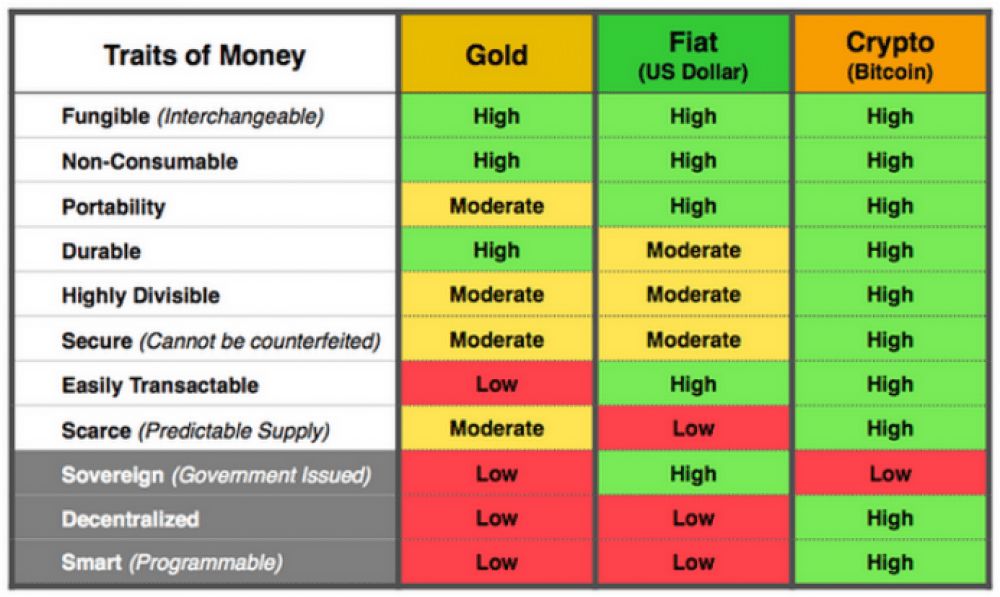 While Gold does not exhibit all of these characteristics, for example it is not possible to know how much Gold all of the Central Banks have at any given time, it is true that one of the most important characteristics of the Gold market is its liquidity. As of writing, every day there are only 375,000 transactions, totaling USD 3bn  in Bitcoin yet there are over 100 million transactions in Gold daily totaling USD 200bn. Gold is physical and many people need it for industrial, fashionable and wealth preservation purposes.

Bitcoin, while required for transactions is at present, primarily considered a store of wealth at best and a fraud at worst, to quote Jamie Dimon, CEO of JP Morgan. Bitcoin has very little industrial application, Blockchainhowever, has many practical applications and high utility. Bitcoin, like Gold may be considered fashionable to own.

In addition to the fundamental aspects above which considered utility (trade, investment, reserves) and credibility (efficiency, liquidity and continuity) we will look at some technical aspects in the charts below.

This chart shows the results from Google searches on Gold, Bitcoin and Silver using Google Trends overlaid on top of the Bitcoin price in US Dollars from December 2012 through to December 2015. It is difficult to say whether there are any consistent correlations, leading or lagging indicators.

The next chart shows a history of some of the most famous asset bubbles from the early 17th century until present times. Convoy Investments believe that most of the bubbles take 3 years to peak and 2 years to deflate. 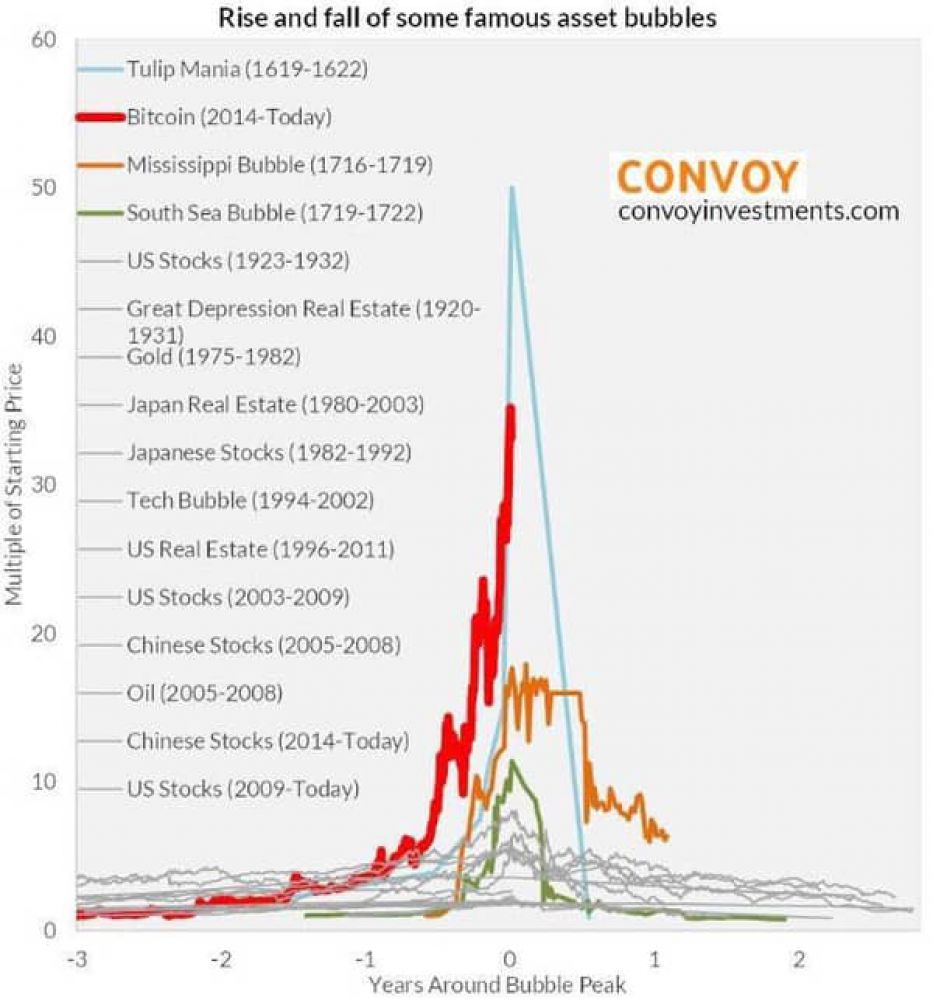 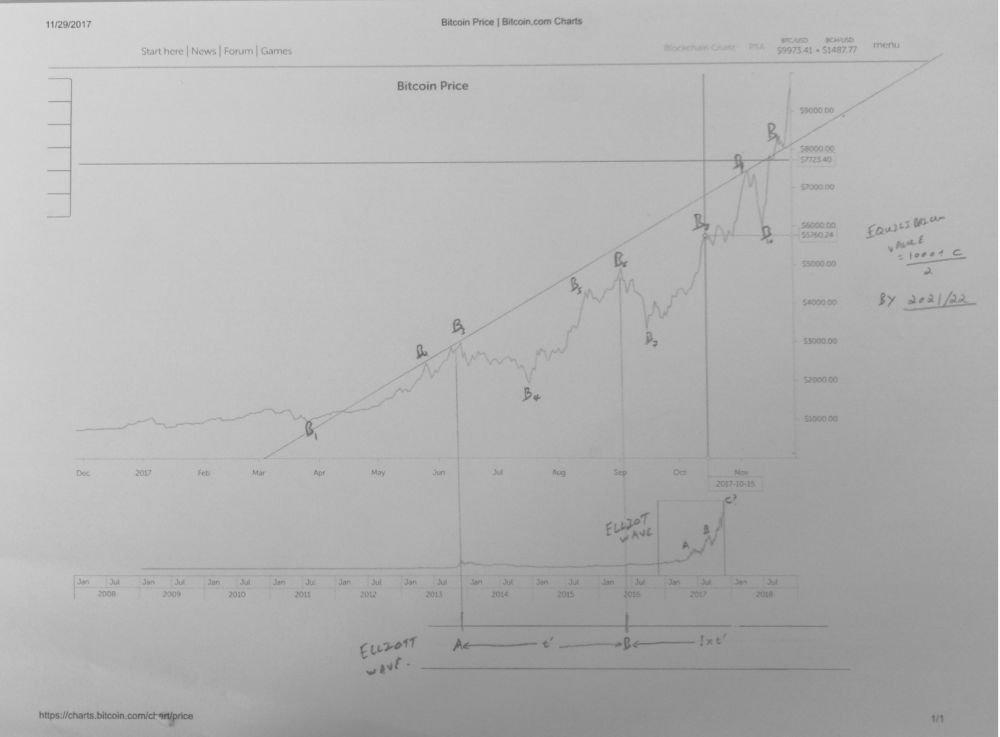 So while it is possible that Bitcoin is fairly valued, one can, in a rational and level headed way assess the technical, fundamental and sentimental aspects before diving in!