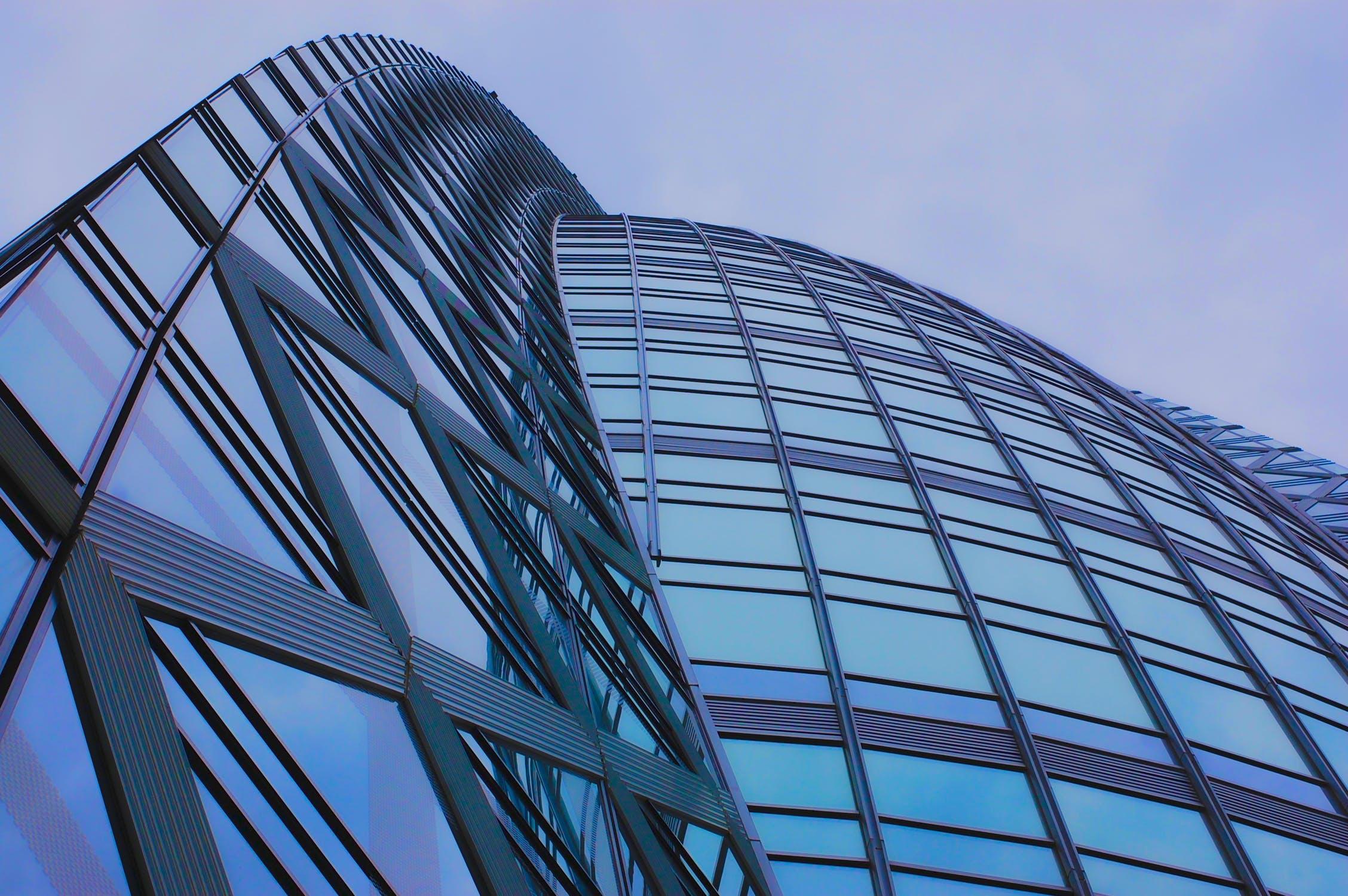 Blockchain has proved itself to be a very secure technology incorporating advanced security techniques for data protection.

The building block of blockchain technology is data security through cryptographic keys and hash functions. Quantum computers can solve complex mathematical in a fraction of time as compared to classical computers. Conventional computers use the binary method for computing processes. One of the main reasons quantum computing poses such a huge threat to the blockchain is that it can process more data than conventional computers. Quantum computers can run multiple calculations simultaneously. This can make the decryption of data for unethical processes an easier process. User data can be modified and even compromised by hackers if quantum computing technology becomes advanced enough to crack the blockchain code quickly.