Is Quantum Cryptography The Key to Internet Security?

Is Quantum Cryptography The Key to Internet Security? 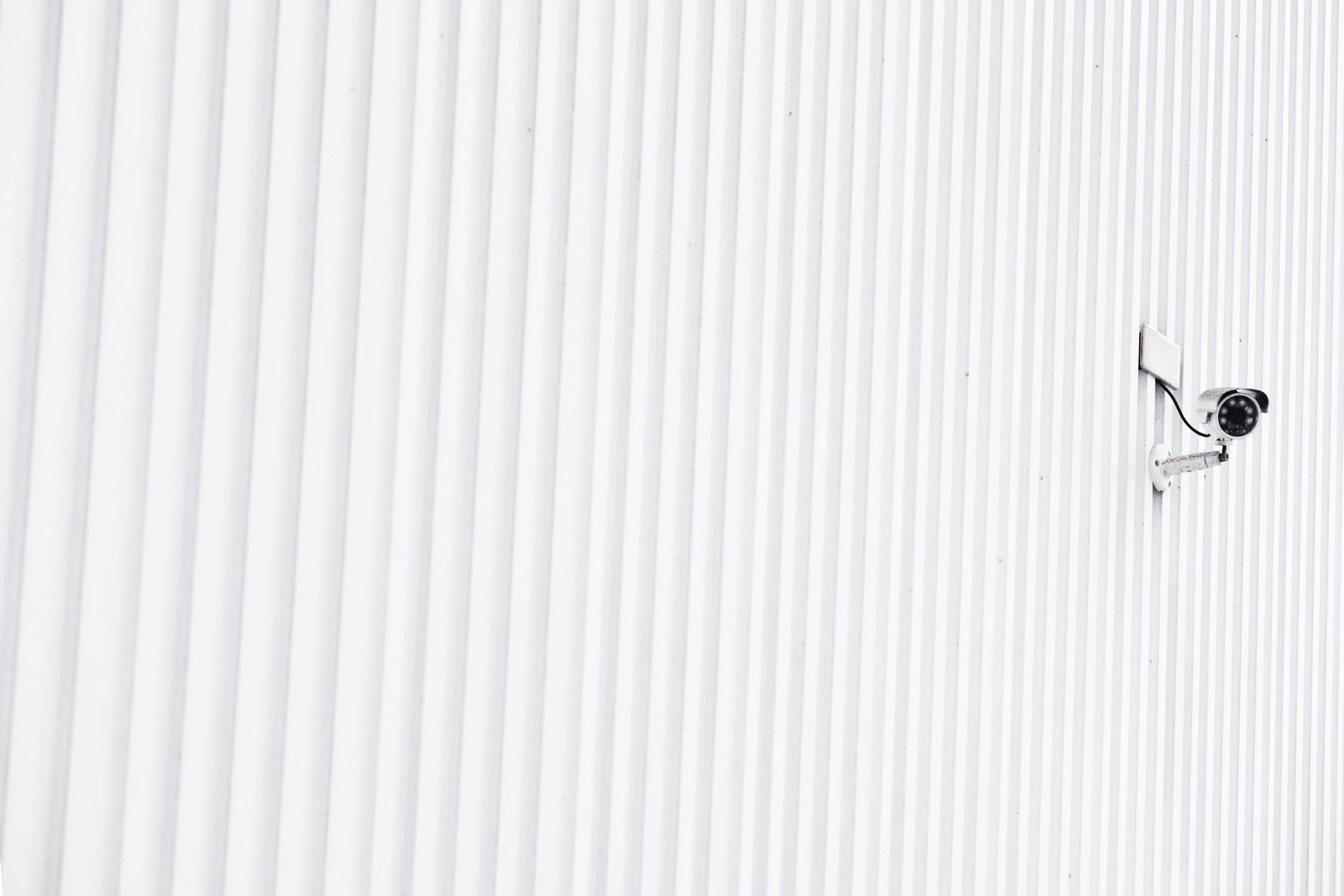 Quantum cryptography might hold the key to internet security as computers have become relatively faster and quicker at decrypting data.

Encryption today, as we know, is based on numbers that are hard to factorize. However, as we near the quantum computing breakthrough, these encryption methods will no longer be secure. It will become relatively easy for hackers to decrypt data in minutes with the help of quantum computing. Even highly secure technologies are vulnerable to the misuse of quantum computing. However, quantum cryptography can help make your data much more secure so that only the sender and the receiver can access it.

So, What Exactly is Quantum Cryptography?

In classical cryptography, the encrypted message is shared between the sender and the recipient in the form keys of a few bits length. Typically the 128-bit encryption method is used for encrypting messages. Breaking the 128-bit encryption key is hard on conventional computers due to a large number of possible keys. A 128-bit key has 2128 possible combinations to decrypt the data contained. However, with quantum computing, the task of deciphering a 128-bit task becomes relatively easy due to the speed capabilities of quantum computing. Quantum cryptography, by extension, simply uses the principles of quantum mechanics to encrypt data and transmit it in a way that cannot be hacked.

How Does Quantum Cryptography Work?

In quantum physics, the light waves are transferred as photons. The photons can be polarized, either rectilinear or diagonal. The polarization modes are used to map the binary values of 0 and 1, and each photon carries one qubit of information. But unlike classical cryptography, the photon can be either 1 or 0 based on the polarization mode used. A sender can suggest a key by sending randomly polarized photons to the recipient. To decrypt the key, the recipient must measure the polarization by passing it through the correct filter, i.e. rectilinear or diagonal. If a hacker tries to intercept the process, the recipient comes to know of the attack and can ask the sender to cancel the data transmission. The sender then has to send a new stream of randomly polarized photons for the receiver to decrypt. Thus, quantum cryptography makes hacking into a quantum encrypted data much more difficult as compared to classical cryptography.

The following are some of the major benefits of quantum cryptography:

Although quantum cryptography can provide a better security layer than conventional cryptography, it is not without its limitations. Some of which include: