Is the Metaverse a Failure or the Future of Technology?

Is the Metaverse a Failure or the Future of Technology? 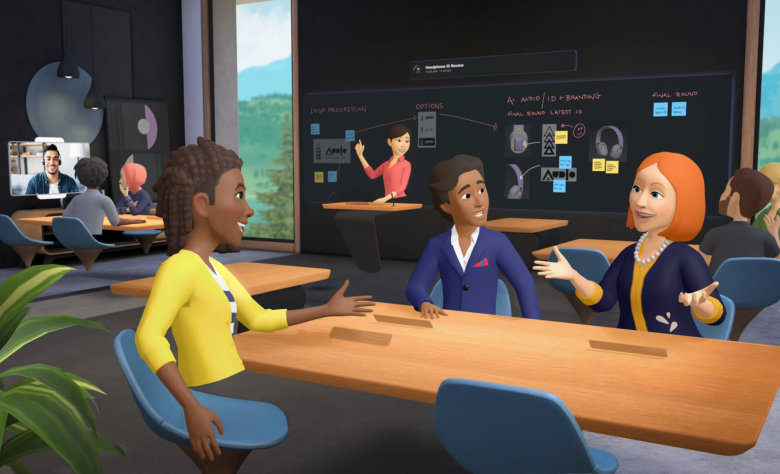 The metaverse is a space where people can interact with each other and a variety of digital media in a shared virtual space.

What is the Metaverse? 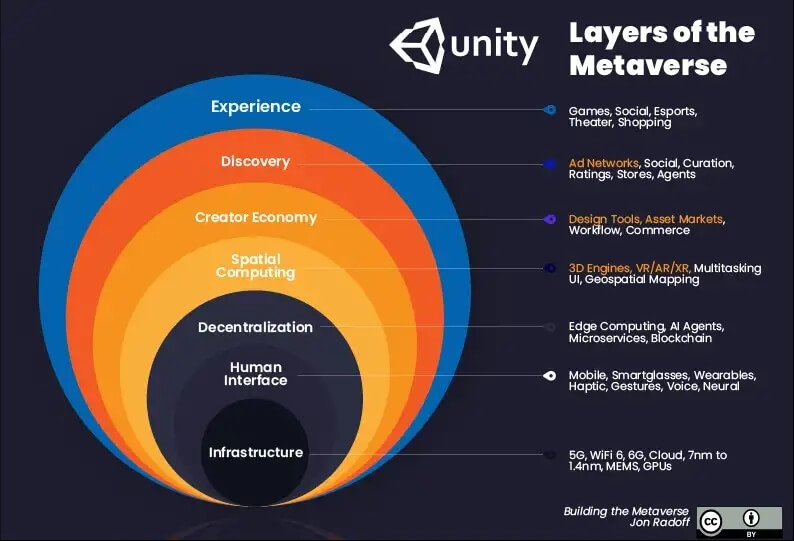 The Metaverse is a collective virtual shared space, created by the convergence of virtually enhanced physical reality and physically persistent virtual space, including the sum of all virtual worlds, augmented reality, and the internet. The metaverse concept has since been adopted and expanded upon by a variety of people, including game designers, futurists, and technology experts, to describe a wide range of potential virtual worlds and shared spaces.

In recent years, the concept of the metaverse has gained wider recognition and attention due to the growing popularity of virtual reality, augmented reality, and other immersive technologies, as well as the increasing use of digital platforms for communication and social interaction. Some companies that are actively working on developing technologies and platforms related to the metaverse include Epic Games (the creators of the game Fortnite), Magic Leap, and Niantic (the creators of the mobile game Pokémon Go). However, it is important to note that the concept of the metaverse is still very much in the early stages of development, and it remains to be seen which companies or organizations will ultimately play a major role in shaping its evolution.

Who Created the Metaverse? 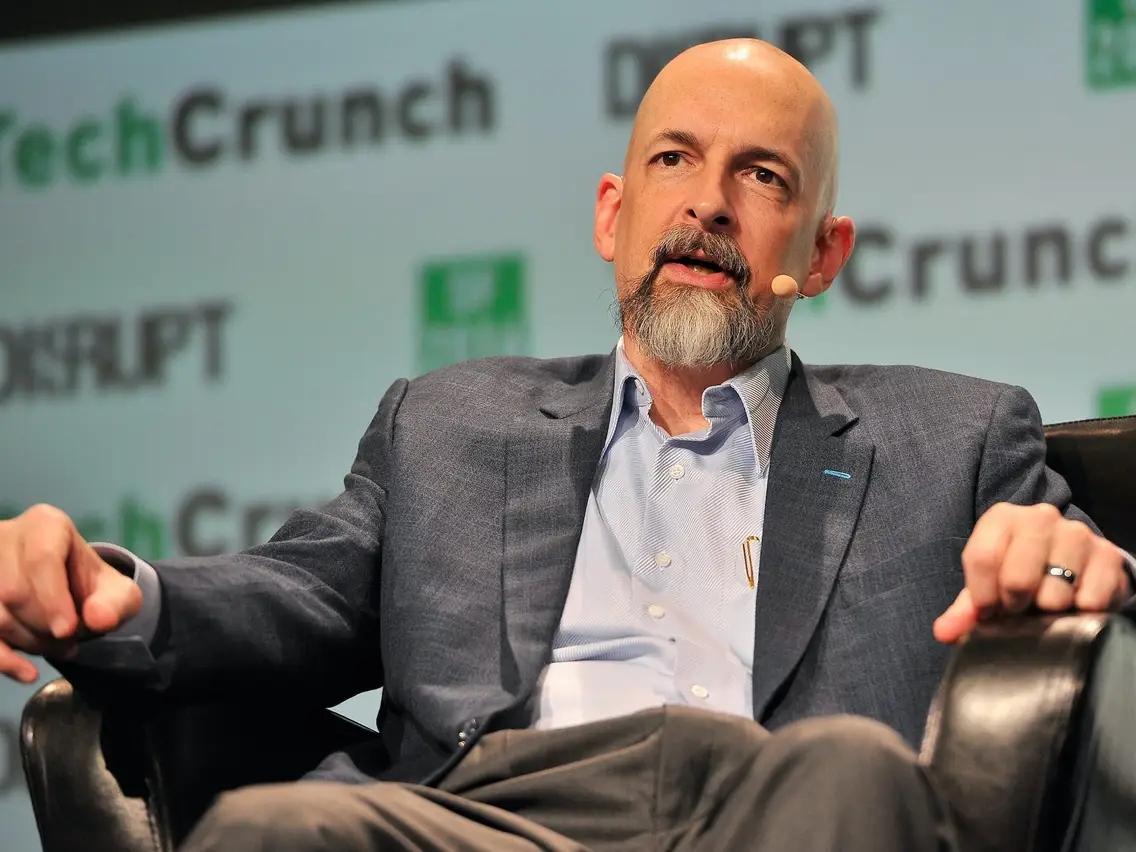 The concept of the metaverse was first introduced in the science fiction novel Snow Crash by Neal Stephenson in 1992. In the novel, the metaverse is described as a virtual reality space where people can interact with each other and a variety of digital media. The term has since been adopted and expanded upon by a variety of people, including game designers, futurists, and technology experts, to describe a wide range of potential virtual worlds and shared spaces. It is not accurate to say that any one person or group created the metaverse, as it is an evolving concept that has been shaped by the contributions of many different individuals and organizations.

Pros of the Metaverse

There are many potential benefits to the development of the metaverse, including:

Cons of the Metaverse 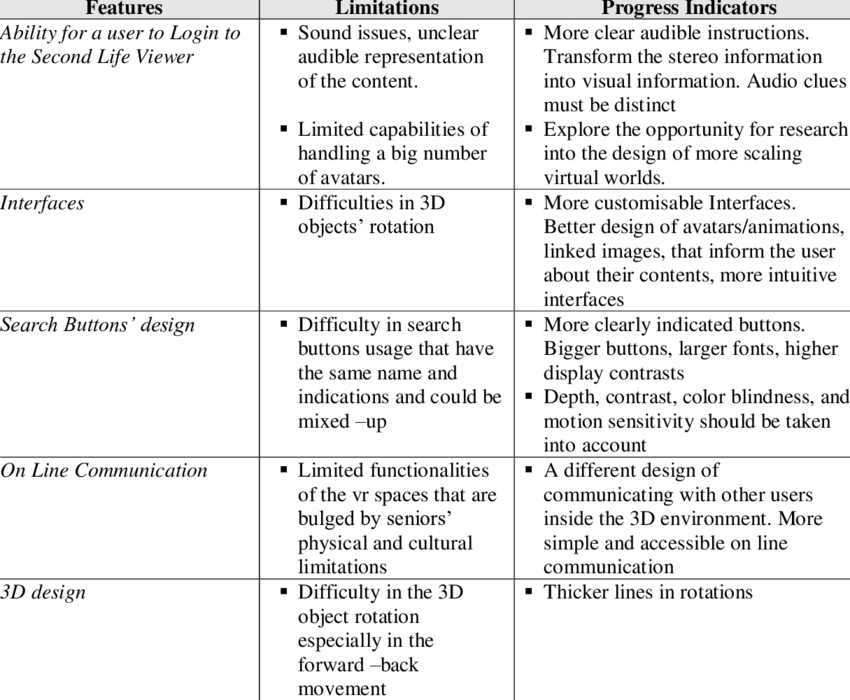 
There are some potential drawbacks and challenges to the development of the metaverse, including:

Why is the Metaverse Not Mainstream Yet?

There are several reasons why the concept of the metaverse is not yet mainstream:

Overall, it is likely that the development of the metaverse will be a slow and gradual process, as these and other challenges are addressed and overcome over time. 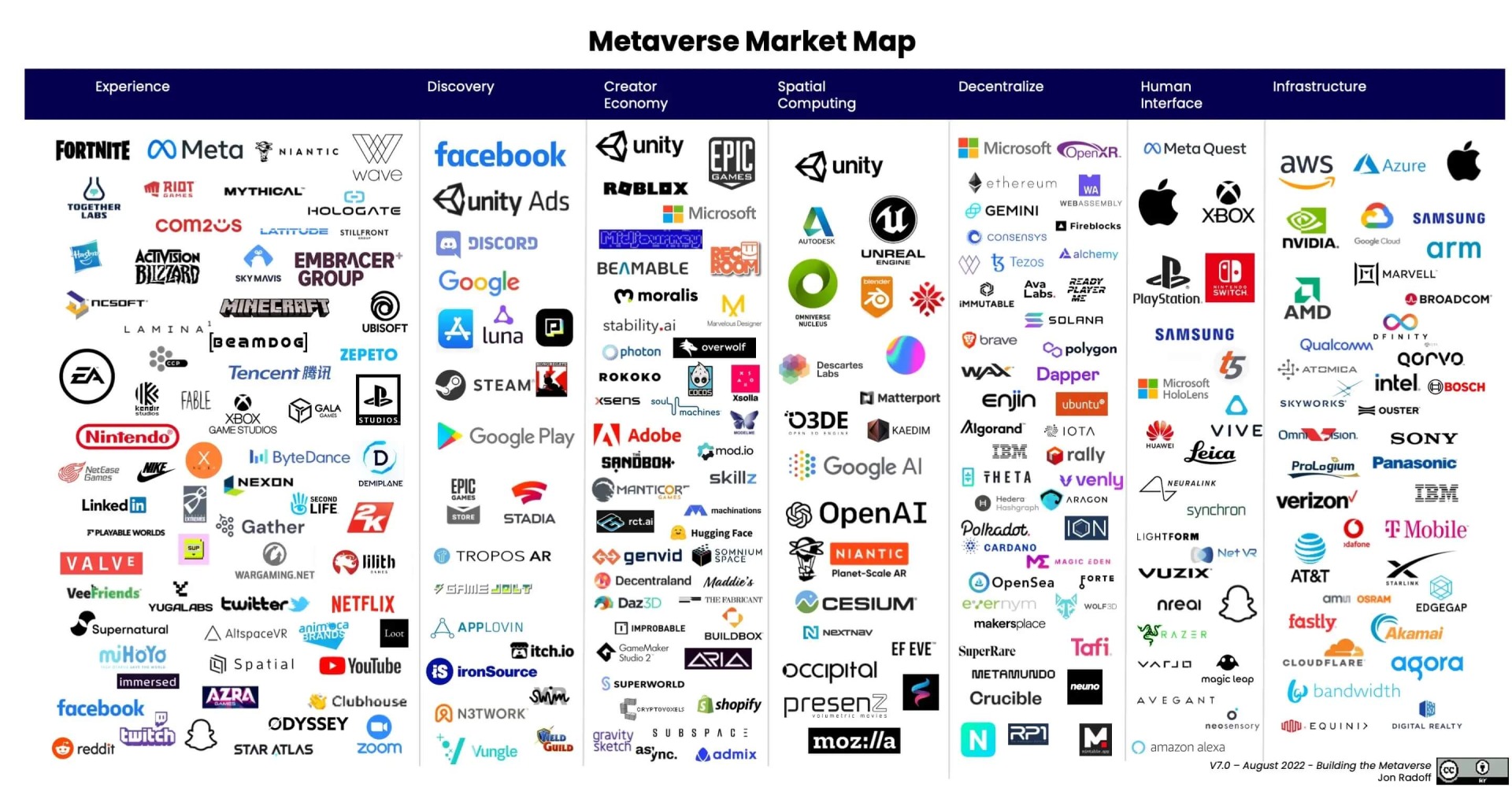 It is difficult to predict at this point whether the metaverse will become the "next big thing" or whether it will ultimately be seen as an overhyped technology. The concept of the metaverse has been around for years, and it has garnered a lot of attention and enthusiasm from some quarters, but it is still very much in the early stages of development. There are many technical, economic, regulatory, and social challenges that need to be overcome before the metaverse can become a mainstream reality, and it is not yet clear how these challenges will be addressed. Some experts are optimistic that the metaverse will eventually become a widespread and transformative technology, while others are more skeptical about its potential. Ultimately, the success or failure of the metaverse will depend on a variety of factors, including the technical capabilities of the underlying systems, the willingness of people to embrace and adopt the technology, and the ability of developers and creators to build compelling and engaging virtual experiences that people want to be a part of.