Is the Upcoming Bitcoin Halving Cause for Concern?

Is the Upcoming Bitcoin Halving Cause for Concern? 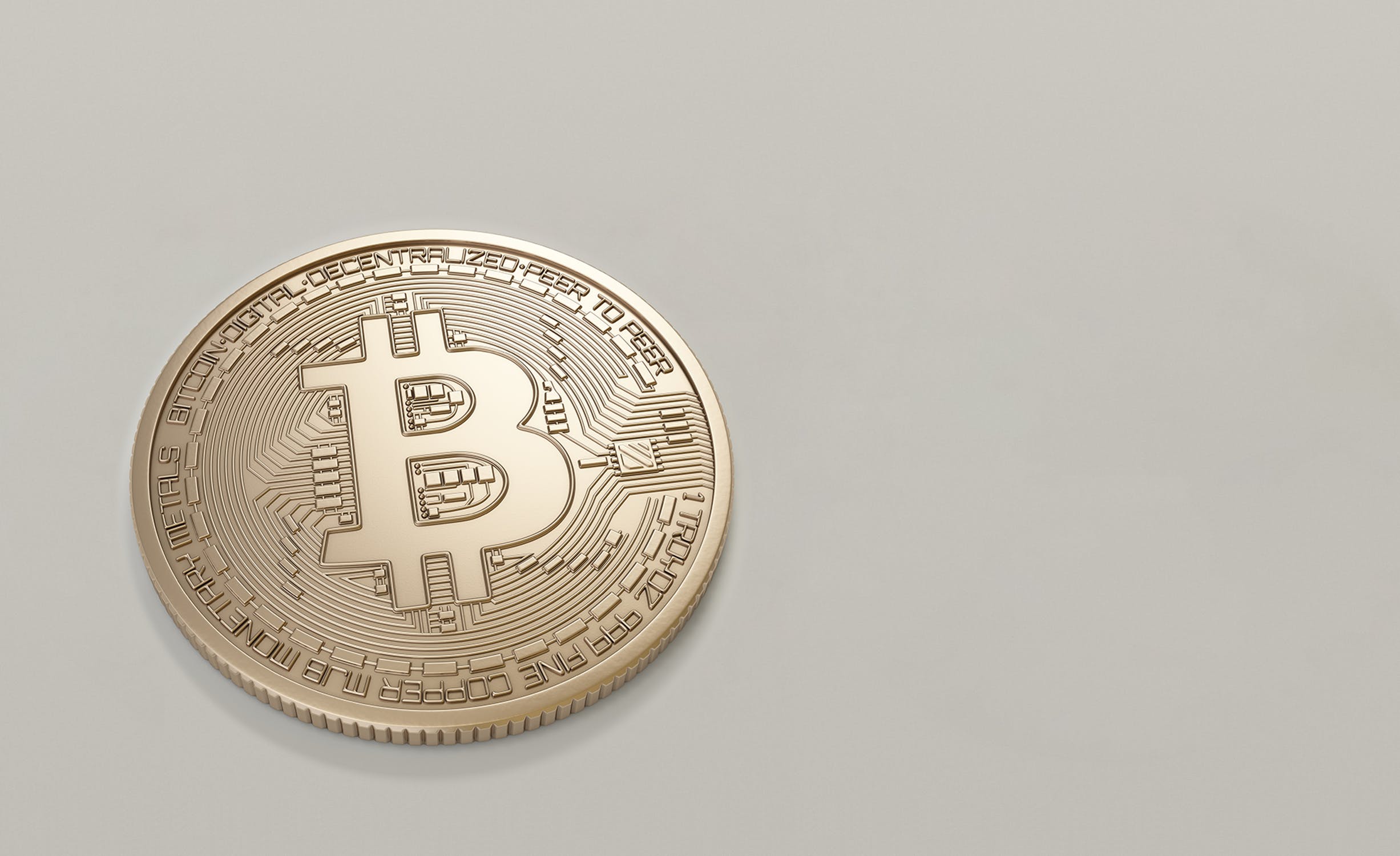 Bitcoin’s coming up on another milestone soon – the third halving.

You might have read something about it online. Do you know what it means? Do you understand why it’s necessary? If not, keep reading; we’ll give you a crash course.

What is Halving Exactly?

In the beginning, when Satoshi Nakamoto created Bitcoin, he included the halving as a failsafe. Every time that miners mined 210,000 coins, their rewards for doing so halved. We’ve seen this twice before.

This strategy was to reduce inflationary pressures on the currency. It was also a good marketing tactic – if an unlimited supply were available, it would devalue the currency.

In theory, the currency becomes more valuable as the number of coins reduces. Nakamoto reasoned that miners would make up the difference through this increased value and higher transaction fees.

Why are People Nervous About This Halving?

Bitcoin mining is an expensive business. It’s unlikely that Nakamoto realized just how successful his experiment would be. To mine a block, you need a computer with a great deal of processing power. The energy requirements of these rigs add significantly to the expenses.

It’s also only the first miner that receives rewards. That means that if you don’t own a fast-enough rig, you might do all that work only to get beaten to the punch. The network has already lost many miners because of this.

When the halving occurs, the rewards dwindle more. In the Halving, Round Three, lower rewards will mean losing more miners. Based on previous times, this means slower hash rates and more congestion on the network. On the upside, hash rates recovered during the last two cases within a few months.

How Will This Affect the Coin’s Value?

This is a somewhat more interesting thing to consider. If we look at past performance, the value of the coin rose before halving. The most significant gains came after the event, though. Interestingly enough, the gains after the second round in 2016 were significantly less than those in 2012.

That’s something we’re all interested in finding out. So far, the patterns haven’t matched previous events at all. The crypto markets have been sluggish of late, so there seems to be less speculative buying.

Is that a cause for concern?

No, not at all. It indicates a maturation of the market. Optimism for the currency was a lot higher before the 2017 crash. Investors are more cautious at the moment. We feel that the value of the currency will grow, but it’ll be more of a steady increase. 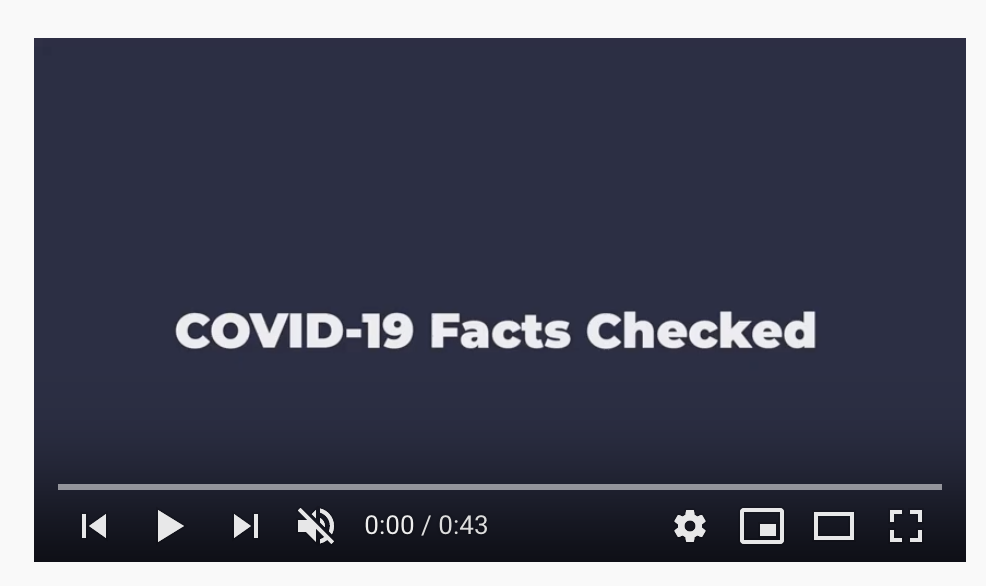 What’s Made This Time So Different?

There are a few things that have had an impact.

Gone are the giddy days of investing recklessly in cryptos. More investors now understand the risk attached to the volatility of the market. You’ll still find some cowboys, but these will mostly be experienced investors with an appetite for risk.

When the currency came close to $20,000 in 2017, it made global headlines. This led to a virtual gold rush as everyone wanted a piece of the action. The crash that came a few days later demonstrated just how volatile crypto investments are.

It was an expensive lesson for some.

Believe it or not, Covid-19 is also having an impact. This time, though, it’s not in the way industry experts predicted. Stock markets all over the world are showing the strain. Wall Street is seeing levels reminiscent of the 2008 crash and 2007 recession.

In times such as these, investors tend to look for safe options or other growth options. Cryptos aren’t safe, but there’s a potential for proper growth. As the crisis develops, crypto trading is on the upswing. While Bitcoin is down from its price in January, it’s underpinned by a significant growth rate.

The halving is a perfectly natural part of Bitcoin’s lifecycle. It’s designed to keep up the currency’s value, so this is a good thing. What markets will do from here on is hard to tell. Covid-19 has undoubtedly put a spanner in the works.