JPM Coin — What is it Good For?

JPM Coin — What is it Good For? 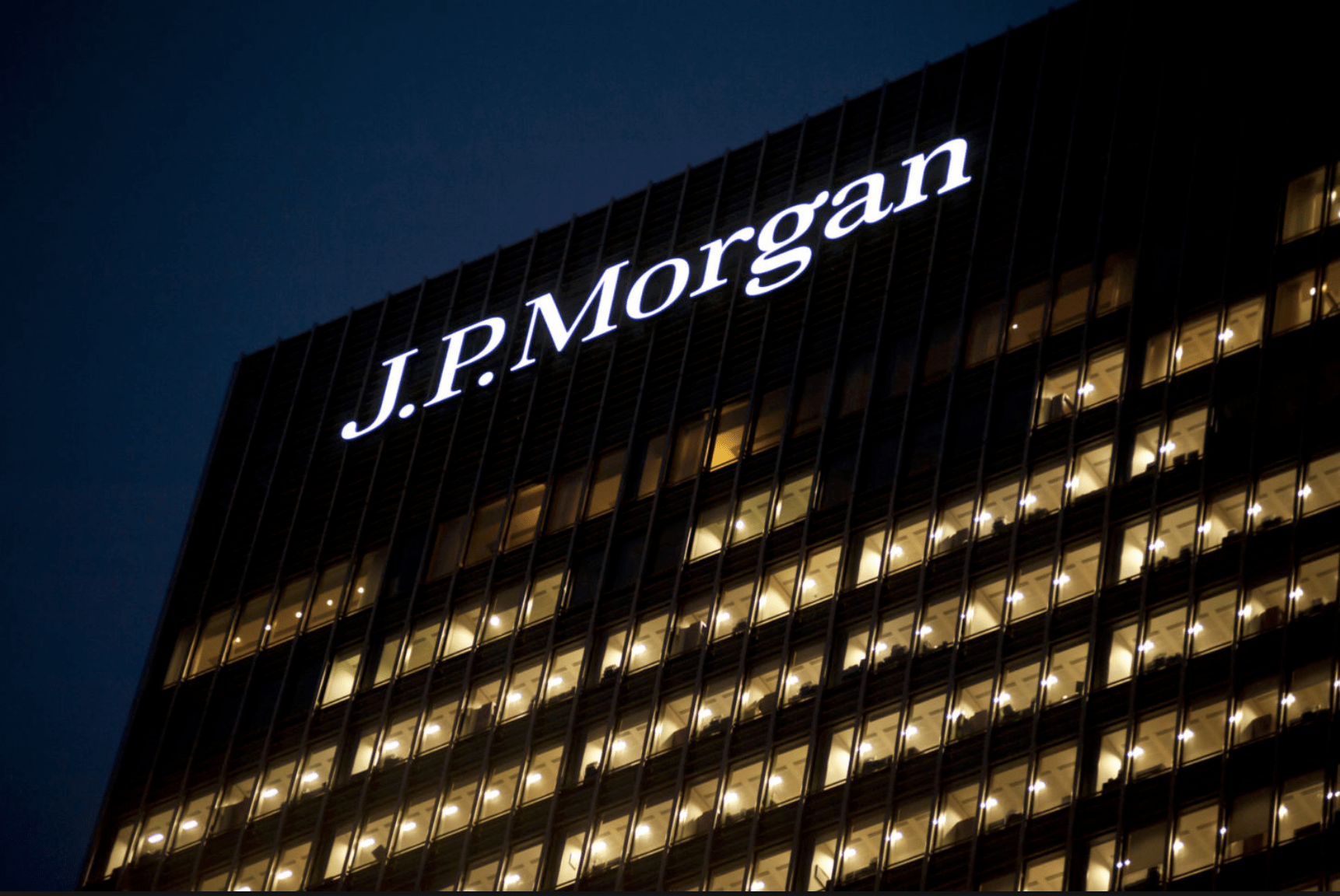 In numerous Reddit discussions and on Twitter, Jamie Dimon, CEO of banking giant, J.P. Morgan is seen as the Bitcoin anti-Christ. In 2014, the outspoken CEO declared that Bitcoin was a “terrible store of value,” adding a year later that he thought it would not survive.

And just when you may have thought Dimon had forgotten about the cryptocurrency, in 2017, he labeled Bitcoin a fraud, although he later said he regretted the comment.

Yet regardless of what Dimon may have declared privately about Bitcoin, behind the scenes, his bank has been quietly at work using the very technology pioneered by Satoshi Nakamoto.

Over five years ago, while Dimon was castigating Bitcoin, J.P. Morgan had filed a patent for a “new paradigm for effectuating electronic payments,” a term broad enough that it could effectively encompass almost anything to do with the electronic transfer of value.

Fast forward and it appears that J.P. Morgan had intended their very own cryptocurrency from the get go.

According to the bank,

“The JPM Coin is based on blockchain-based technology enabling the instantaneous transfer of payments between institutional accounts.”

And following the launch of JPM Coin, Dimon himself seemed to sing a different tune,

“We have always believed in the potential of blockchain technology and we are supportive of cryptocurrencies as long as they are properly controlled and regulated.”

Except that publicly Dimon has never said so, until now. Interesting.

But before one celebrates J.P. Morgan’s conversion to the decentralized universe of cryptocurrencies, the JPM Coin doesn’t run on a public blockchain the way Bitcoin does.

Unlike a public blockchain, where the integrity of the system is maintained by a decentralized network of computers and the ledger can be inspected by anyone, JPM Coin runs on a private blockjain — the bank’s own “Quorum Blockchain.”

But private blockchains are nothing more than a centralized database, whose security is maintained by their owners — in this case, J.P. Morgan. Which then begs the question, why use the blockchain to begin with?

In fact, JPM Coin already exists notionally as a deposit with the bank by another name.

As any database engineer will tell you, you don’t need a private blockchain to settle internal ledger reconciliations — centralized databases already do that.

So what then, are Dimon and friends looking to do?

According to the bank,

“It is still too early to assess the ultimate impact of blockchain on different businesses. We continue to work with our clients around the world to explore different use cases for this type of technology.”

One possible use for JPM Coin is of course in the creation of derivatives and to facilitate derivative trading.

Because trade settlements can take anywhere from between 3 days to 7 days, depending on the instruments traded, a blockchain-based stablecoin that facilitates instant reconciliation, would free up large amounts of capital which would otherwise be held down before the trades were reconciled.

And while J.P. Morgan may have been the first bank to issue its own cryptocurrency, it is unlikely to be the last.

As bank profits come under increasing pressure and as alpha is progressively traded out of markets thanks to machine learning and high frequency and highly responsive trading algorithms, banks will need to look elsewhere to generate revenue.

And if J.P. Morgan needed any endorsement for the direction it’s heading, it found one in Warren Buffett.

Berkshire Hathaway, the conglomerate controlled by the billionaire Buffett recently pared down its stakes in Apple while buying up more shares in J.P. Morgan Chase.

According to filings with the Securities and Exchange Commission, at the end of December, Berkshire Hathaway’s shares in J.P. Morgan Chase grew to 50.1 million shares, up from 35.7 million, an increase of just over 40%.

Buffett famously missed the run-up in technology stocks and invested in Apple just as the company was hitting its peak. Now as pressures from competitors mount and with flagging sales of its flagship iPhone, Buffett has since pared down holdings in Apple.

But perhaps the most significant implication of JPM Coin is that the issuance of a currency is no longer the strict reserve of the sovereign — instead, the advent of cryptocurrencies has demonstrated that so long as participants in the marketplace are willing to accept digital tokens as payment for goods and services or for the settlement of obligations — that digital token can be a store of value as opposed to a mere representation.

JPM Coin may only be restricted to institutional investors for now, but it opens up a Pandora’s Box of possibilities for trading, derivatives and the plethora of financial innovation that Wall Street is known for.