Keeping Your Internet of Things Data Closer with Edge Computing

Keeping Your Internet of Things Data Closer with Edge Computing 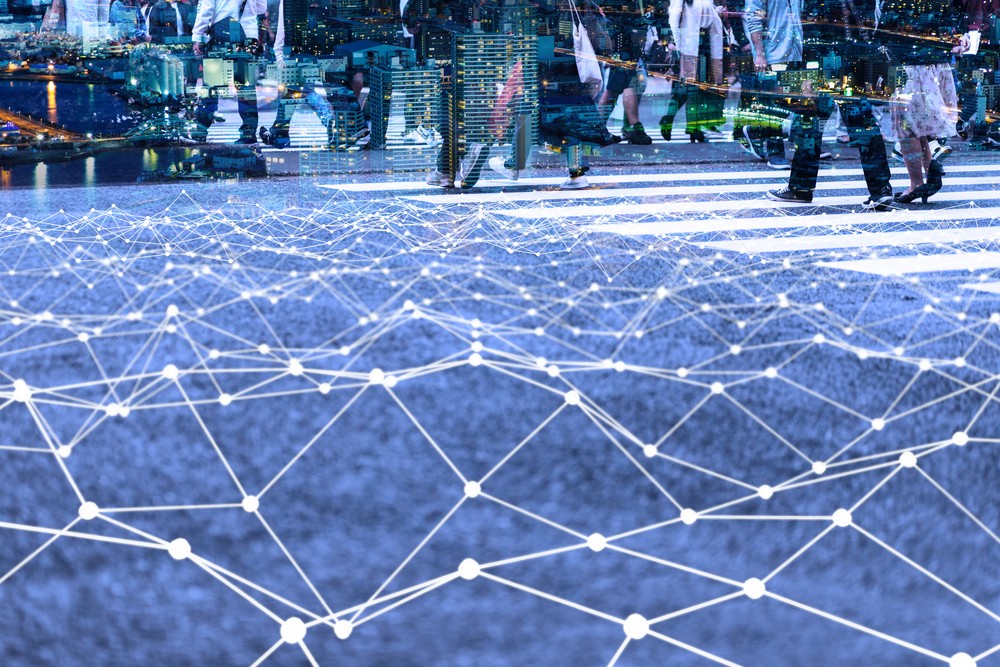 Implementing edge computing for IoT enables us to keep data closer to the edge instead of sharing it over long distances to data centers or the cloud.

It helps minimize the major challenges faced by IoT devices by providing a more secure framework to maximize security and faster data transfer.