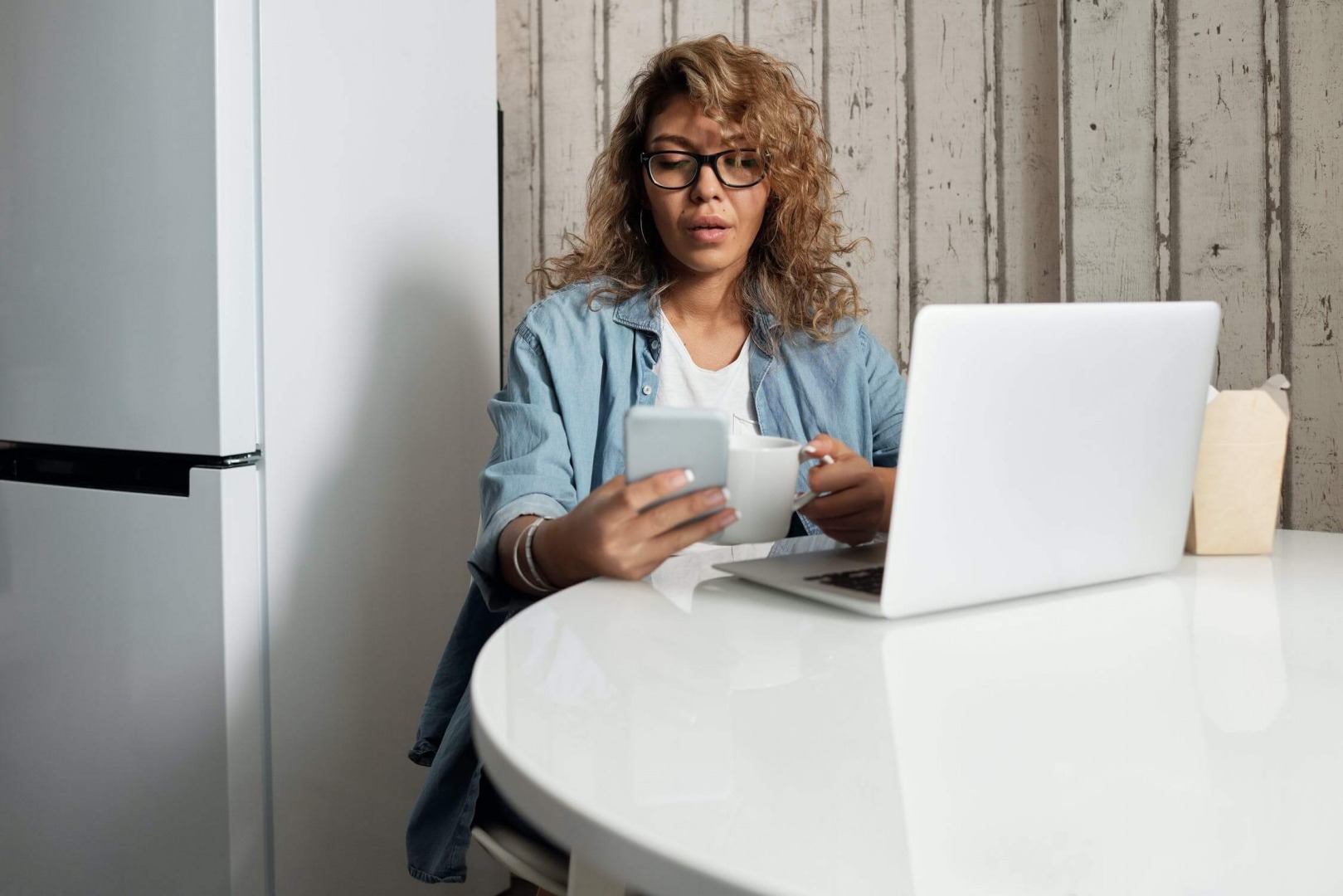 Wendy Clark, former SVP at Coca-Cola and now CEO at DDB Worldwide, famously said, “if your plans don’t include mobile, your plans are not finished.”

These tests are necessary to track bugs, spot technical problems, analyze loading speed and find other technical issues. A testing diagnosis is needed to provide developers further feedback about the actions that must be taken to improve an application.

There are four types of mobile apps that are developed today:

Mobile testing continues to increase in importance. Here are some major aspects each developer should consider while doing a mobile application testing. CPU is considered to be the most important part of a system that needs to be checked to understand consumption spikes or prolonged excessive usage. Optimizing your app’s CPU usage has many advantages, such as providing a faster and smoother user experience and preserving device battery life. The purpose is to identify any faults missed through the initial stages.

If you've got a nasty case of blue screens of death, you should check if your RAM is working properly. A mobile app's RAM is key to its operation. It’s important to test it to find any leaks and crashes due to memory or ram usage.

The battery life of a device is a very essential property to consider while developing an application. It’s important to test the battery consumption and temperature of a device to ensure an optimal mobile friendly experience for users.

Functionality is a critical part of any mobile application that is divided into various parts. Some of the most popular functional testing types are :

It's necessary that a mobile app goes through each test to prevent bugs and crashes that can deteriorate an application. The increased popularity of mobile devices has resulted in a meteoric increase in applications. The convenience of using a mobile device has forced businesses and brands to use apps to reach and engage their target audience.

In this era of increasing competitiveness of mobile devices, everyone wants their application to be the best. By regularly testing devices, pCloudy provides a platform to get it right the first time by providing real time reports and finding technical glitches that can be communicated easily to others associated with a mobile application.