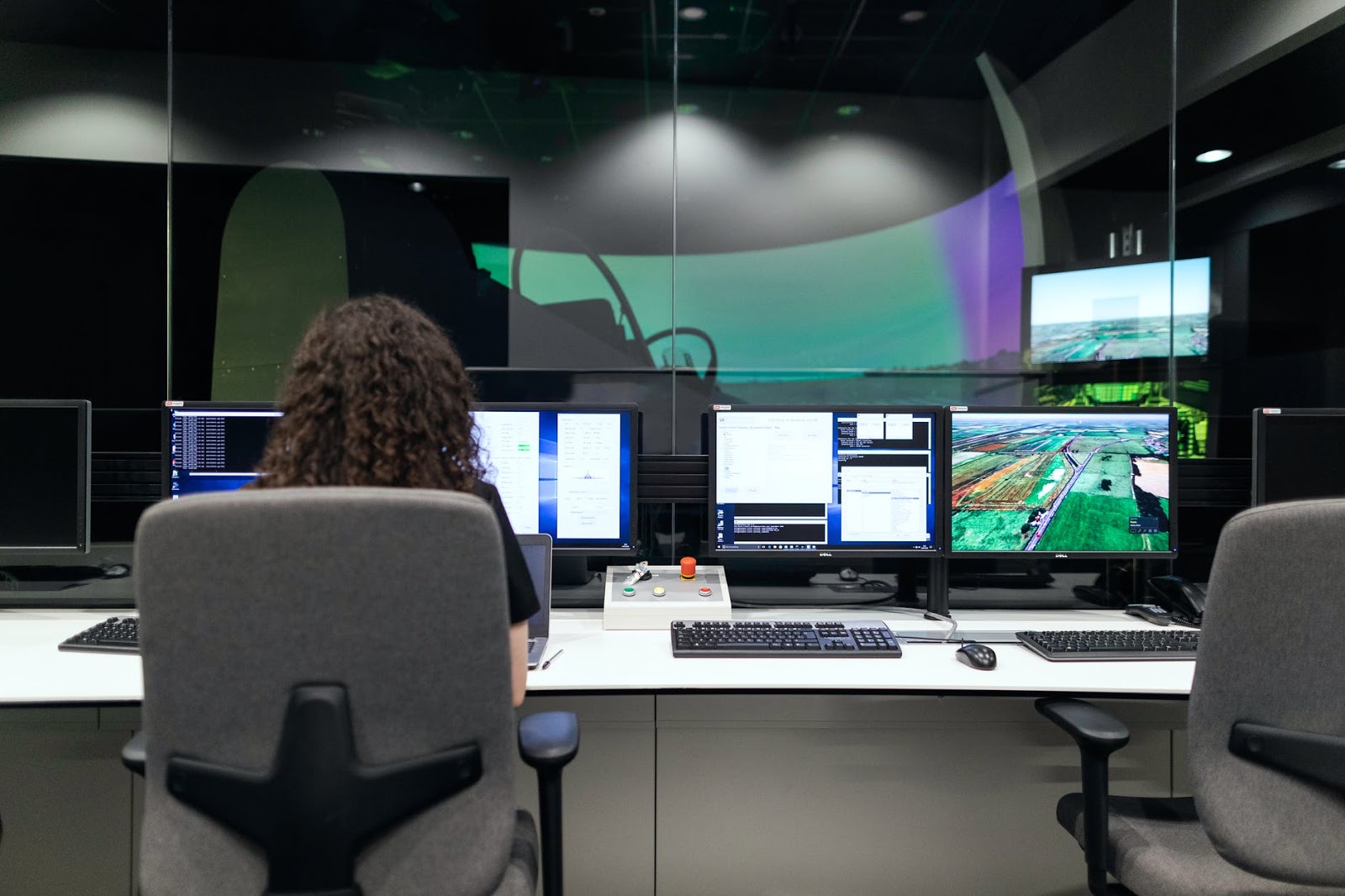 Quality assurance goes in hand with any successful software release, as prior to making the digital solution available to the target audience, the development team needs to ensure a smooth user experience. 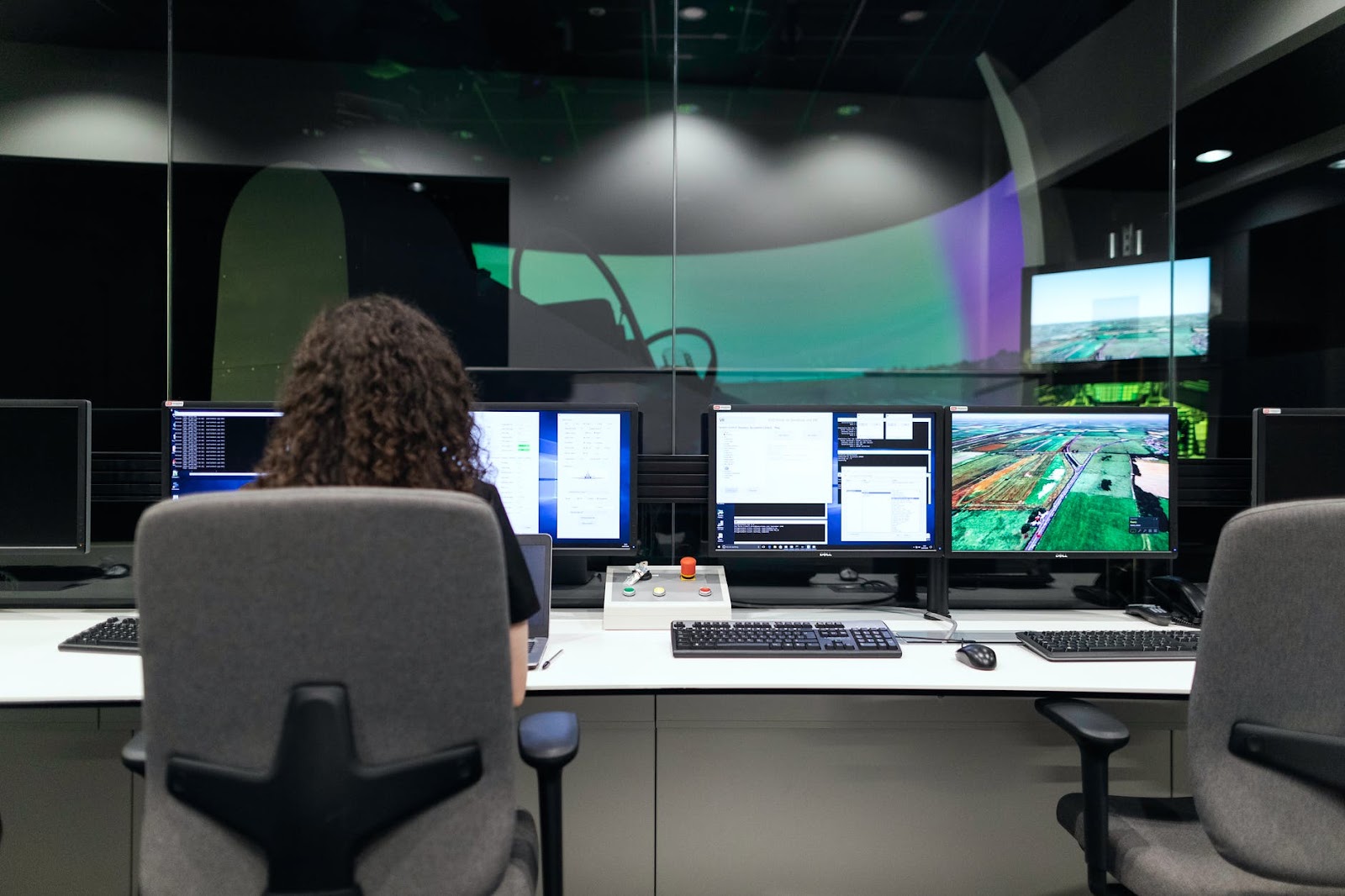 Usually, it all starts with one or two QA engineers in a team who write the testing scenarios and manually follow them, again and again, to make sure that a feature or a component corresponds to the requirements, and there are no bugs on the way. This approach may experience troubles with people and test coverage when the project gets bigger.

Here’s where the automation testing comes to the rescue. Unlike manual testing where constant human involvement is required, with automation, it’s minimized.  Scripts are written just once and executed a countless number of times before it needs an update.

Still not convinced? Okay, then we have prepared the list of benefits of implementing automation for your company:

Optimization of Human and Financial Resources

Sometimes people are afraid of automation, as the early stage requires a bit of investment for an automation specialist recruitment plus automation tools. In the long run, however, you can save a lot more, as it will require less involvement from your team. After the load on your QA team decreases, they will be able to focus on other testing tasks like processing the bug reports, monitoring the test executions, etc. Using open-source tools like the TestProject.io automation testing software or similar applications, plus organizing the training for your existing employees will help you to optimize the spending on your automation project.

In manual testing, QA specialists would need to install various virtual machines and emulators to simulate the necessary working environment for testing the application on different platforms. It can result in the delayed project release, not even speaking of adjusting the scenarios, as peculiarities of different systems would require a slightly different approach every time. With the help of automation software, it’s possible to avoid these delays and run cross-platform testing in parallel.

Adopting automation testing helps to increase test coverage. Starting with the automation of the simplest routine tasks, your QA specialists can dedicate their time to developing new test cases and scenarios. Thus the number of tests will increase and it will be easier to cover all the test needs of a complex website or application.

When a manual testing approach is in use, all the bug reports are written manually, and despite using ready-to-go templates, the process may be arduous at times. This problem goes away with implementing automation testing as the reports are auto generated after the test is performed. It’s also possible to monitor the script changes done by other developers and see the previous testing result in the interface of your automation tool. To simplify things even more and avoid the extra logins, set up an integration with your working messenger like Slack to have the results sent directly to a specified channel.

All these benefits above lead to the most important one - saving time. Apart from the already mentioned time for performing tasks and market delivery is also reduced because with automation the results are coming faster, thus the development team can faster fix them. It’s also possible to schedule the automated test and sleep while it’s running.

Quality assurance automation is only one of the ways for optimizing your software development, the results it already brings in place are amazing. It’s not a panacea as the manual testing is not going away anytime soon thus it should never be a final aim to get rid of it. Also, it may take some time and effort for your team to start seeing the first results from its implementation, but as you see from the above list, the benefits you gain from it are hard to underestimate, so moving into the automation direction is the right way to grow your project.

How to Best Keep up to Date with Regulatory Updates
What I Learned as Japan's First Professional Podcaster
Top Ways to Launch Your Online Ecommerce Store
Everything You Need to Know About Writing a Book
How To Create A Style Guide For Your Brand In 2022?