Killer Drones to be Available on the Global Arms Markets

Killer Drones to be Available on the Global Arms Markets 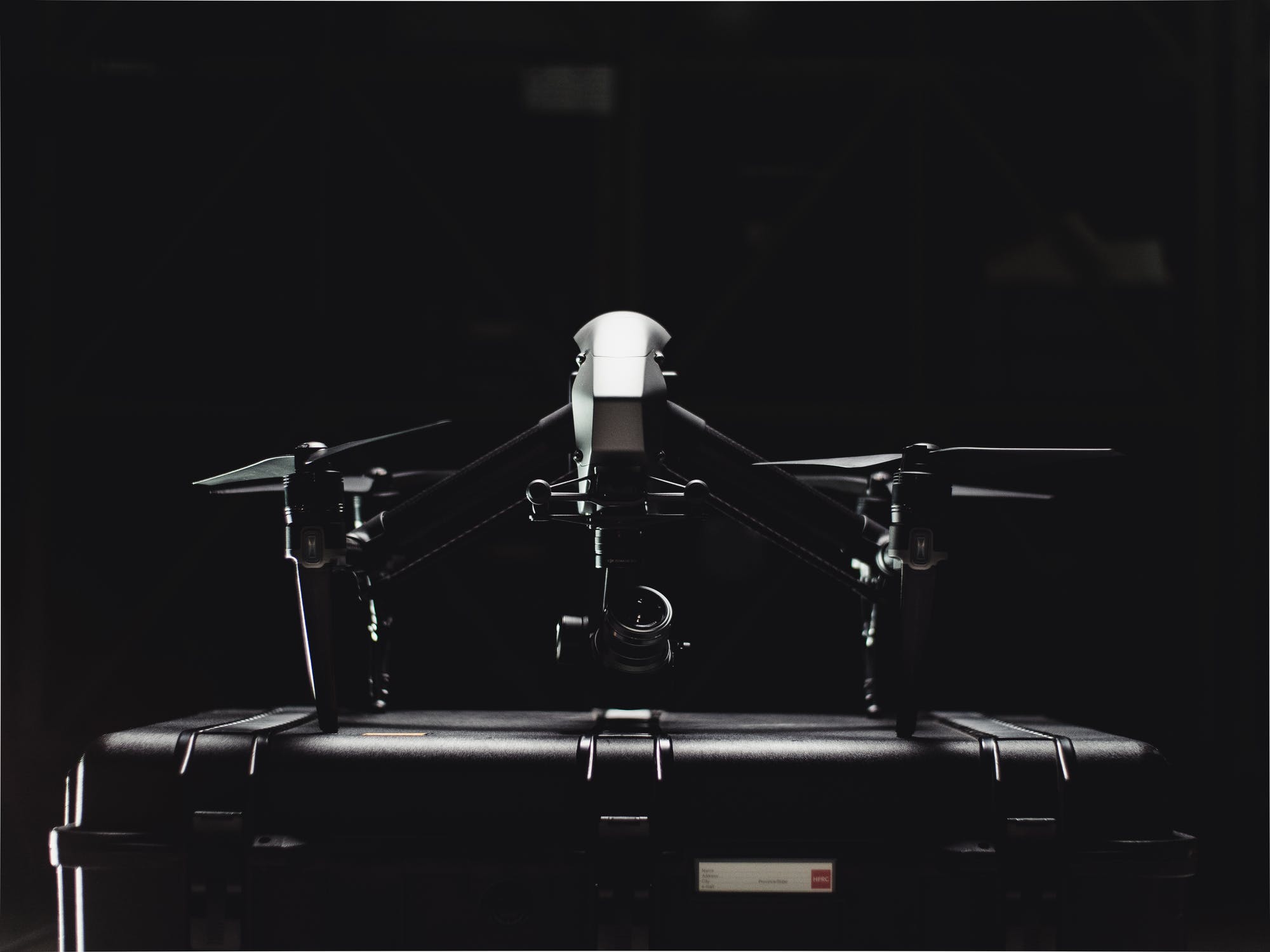 Turkey may be the first customer for the Kargu series of weaponized suicide drones specifically developed for military use.

These semi-autonomous devices have been in development since 2017 and will eventually be upgraded to operate collectively as an autonomous swarm to conduct mass synchronized attacks. 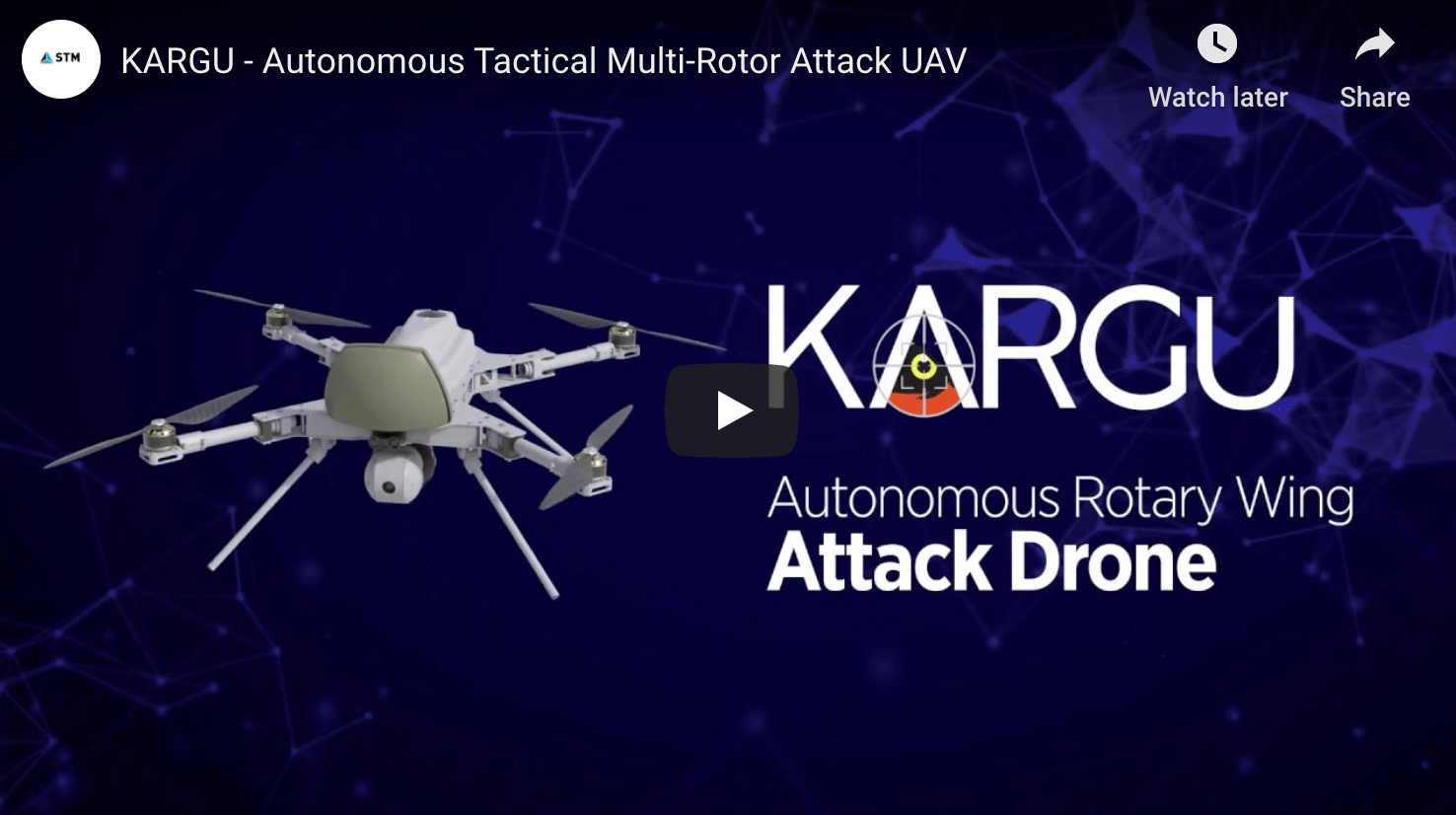 This situation has been building for some time and I have been ringing the warning bell for years. Sadly, this is just the beginning of the development arc for these types of weapon systems.  As better sensors, enhanced range, greater speed, cleverer AI, and greater payloads become available, we will see all manner of new usages and specializations.

Back when the airplane was first developed and used in WWI, they started as reconnaissance platforms, replacing the very limited and vulnerable dirigibles. Once they shifted to an offensive role, bombing and strafing ground targets, the interceptors emerged to counter the threat. By WWII, we had a massive range of different specialized aircraft for air superiority, interdiction, strategic bombing, and defense which evolved so fast they were unrecognizable as compared to their WWI origins. We are faced with the same future when it comes to autonomous drones.

Imagine the next generation minefield where drones lay dormant until sensors detect a target then pop up and pursue. How about slaughter-bot variants, that are programmed to target specific groups of people and work as part of a mesh network to saturate an area with hunter behaviors.  Such weapons could redefine guerrilla and low-intensity warfare. Forget about buried improvised explosive devices (IED), which have been the bane of coalition forces over the past few years. Those were deployed by attackers with the hope a target would happen to wander by and come close enough to be attacked. These drones will be able to aggressively seek out adversaries, structures, or innocent civilians at range with little to no exposure of the operator.

Name any nation or warlord that would not embrace such cheap and replaceable devices.

The defensive technologies to protect against such attacks are still in their nascent phases.  Traditional defenses are at a distinct disadvantage. There is much that must be done to establish capabilities, oversight, and limitations that restricts abusive and undesired use of these types of munitions in conflicts that could span the globe.

These aren’t the only drones under development or in use. But the low cost, small size, single-operator design, swarm design goals, and payload suited to attack people makes for an unnerving combination. As the world’s inventories expand to include weaponized autonomous drones, the need for proper cybersecurity will also increase.

I have warned governments in the past. They must be sure they have an antidote ready before releasing innovative weapons to the world. That includes viruses, drones, hacking suites, and AI sub-systems that could potentially be weaponized. The rush to deploy new toys often backfires. Adversaries may use the technology and tactics against those who introduced it, their allies, or innocent civilians. Without possessing the proper means of protection, giving the world a new weapon is just asking for trouble.