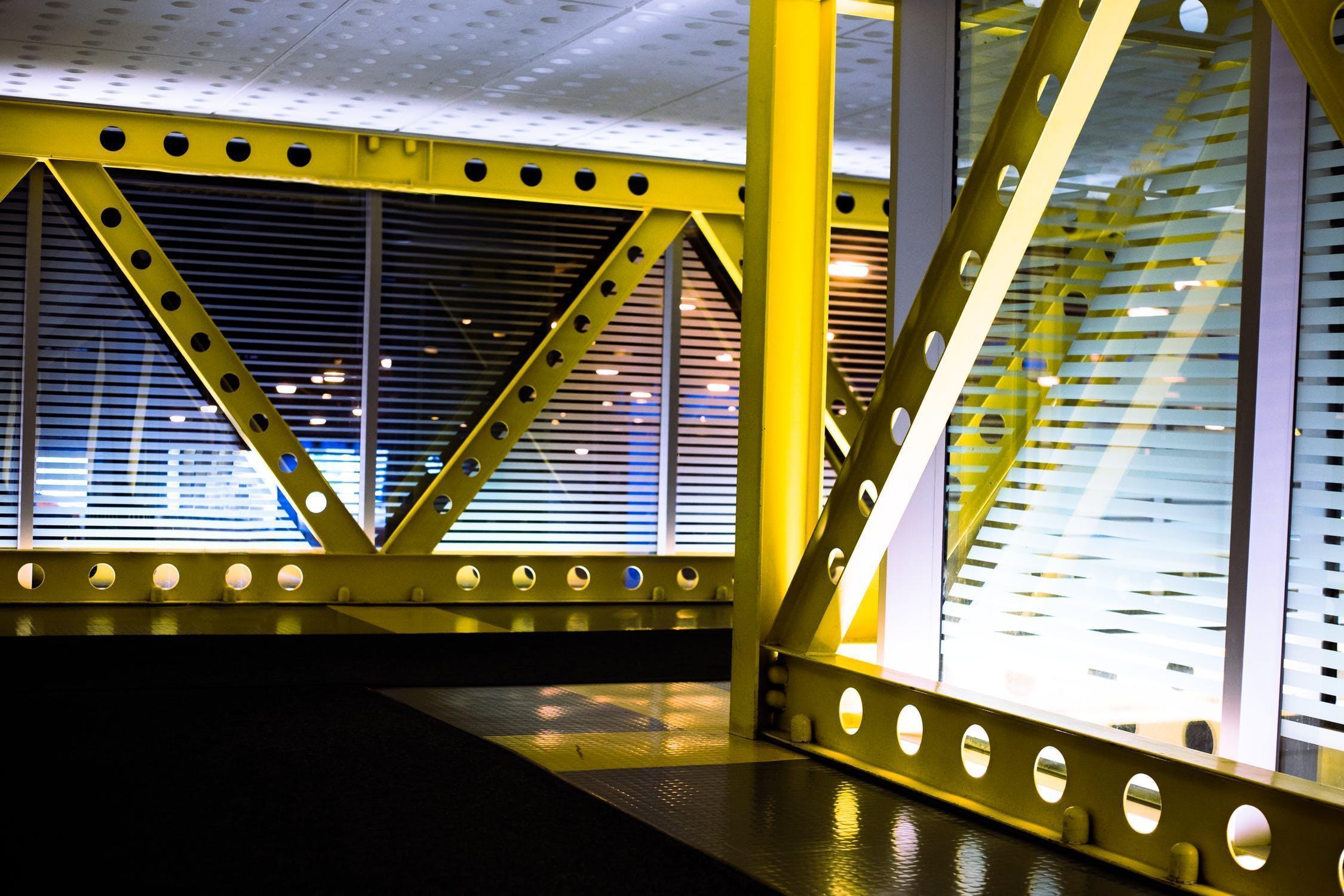 When Glen Moore purchased an annuity plan with American insurance giant AIG, he was drawn to the guaranteed interest earnings and the opportunity to provide for his and his wife’s retirement.

As an accountant by training, Moore crunched the numbers to determine if the payouts would be sufficient for a comfortable retirement and left the professionals at AIG to do the rest.

But in the markets of the past decade, delivering on promises for Moore and millions of others like him have become increasingly challenging.

Since the financial crisis in 2008, American life insurers have increasingly been drawn to areas that they would not have traditionally considered in the relentless pursuit of yield.

According to research by Fitch Ratings, this has included investments in high yield bonds, often referred to as “junk bonds,” an area hitherto considered out of bounds.

Because of the promises they make to their customers, insurance companies such as AIG and MetLife hold huge investment books, mainly consisting of bonds.

But over the past decade, according to Fitch, as yields in safer categories have fallen under aggressive quantitative easing policies from the world’s central banks, insurers have had to go elsewhere to deliver on promises made to future retirees such as Moore.

According to Fitch, which examined the books of 42 large American life insurance companies, before the financial crisis, A-rated bonds and above constituted 69% of the insurers’ portfolios, a number that fell to 61% post-crisis.

Some of that fall could be explained to the downgrading and reassessment of a large amount of corporate debt. BBB-rated bonds, the level just above junk, has increased from 25% to 34% of insurers’ portfolios.

And part of the reason for that increase has been because there just simply isn’t as much high-grade investment bonds as there used to be.

After the ratings agencies were roundly blamed for contributing to the financial crisis, they have adopted a far more conservative approach, to the point that where in the past only a quarter of corporate bonds were rated BBB and below, that number is now at roughly half.

But what is perhaps more interesting is that the Fitch research revealed insurers have increased their exposure to far more illiquid assets such as private placements (stocks or bonds sold directly to private investors rather than through an IPO).

Because insurers, unlike banks, can manage their drawdown and payout schedule, they are uniquely suited to take on more long term and in some cases, more risky bets on anything from startups to cryptocurrencies.

Unlike banks, because an insurer can schedule and stage maturation of policies by structuring how and when they accept clients, as well as the sort of products they push out or promote, they are far less susceptible to a “run” — when all customers try to withdraw their money at once — than a bank.

In theory, by looking to diversify their sources of yield, insurers are actually improving the strength of their portfolios, but simply loading up on more high yield bonds may not necessarily provide the safe harbor that they are looking for.

In this respect, some insurers are even considering what even the retail public have considered too risky — cryptocurrencies.

Risk is What You Make of It

Compared to over a year ago, when the options for institutional participation in cryptocurrencies was limited at best, service providers have caught up with increasing institutional interest in the nascent digital asset class.

Just over a year ago. many of the most basic institutional controls, checks and balances for institutional participation in cryptocurrency investments were absent or still in development.

Fund administrators, auditors, custodians, lawyers and the string of intermediaries part and parcel of institutional investment were just coming up to speed with the nascent digital asset class.

But since then, many service providers have expanded their offerings to cater for digital assets (cryptocurrencies are still considered a taboo term of reference) if not simply to expand their service offering, then perhaps at the very least to respond to client demand.

But before you start thinking of taking a second mortgage on your home to soak up some cryptocurrency, think again.

The risk appetite for insurers is substantially larger than the average investor and their method of investing in cryptocurrencies is sufficiently remote to plausibly deny any participation in the space.

Instead of purchasing cryptocurrencies and putting them onto their portfolios, insurers are instead participating in derivative instruments managed by other institutional-grade managers which trade in cryptocurrency-derivative products.

It’s important to understand the psyche of a manger who’s packing US$1 billion. First, they need to deploy the amount, just like the parable in the Bible of the servant who buried the one talent to return it to the master and was then punished thereafter for being lazy, the same logic applies to the portfolio manager, who will need to invest the money somewhere.

Second, the manager will need to seek out yield, something which is becoming increasingly difficult in the financial markets.

And finally, the manager needs to consider overall portfolio risk.

To that end, a small participation (albeit indirectly) in cryptocurrencies has some managers sticking their necks out to ensure that yields are sufficient to pay out on policies.

For instance, even a US$10 million bet on cryptocurrencies, while sizeable in the cryptocurrency markets, is barely a rounding error from most managers perspective.

And because institutional-grade controls now exist — for instance, licensed and regulated custodians as well as cryptocurrency exchanges — they satisfy the internal controls that many managers would have to work within.

Yet a ten-fold return on such a tiny bet (as speculative as that may be) has the potential to generate sufficient yield to cover the other far more lackluster bets that are abundant in every insurer’s portfolio.

Given the relatively small ticket size of investments into such strategies, their movements are also insufficiently large to move the market or prices (at this stage at least).

As yields come under pressure, it’s only natural that insurers start to drift into increasingly atypical allocations into anything from distressed debt to alternative assets.